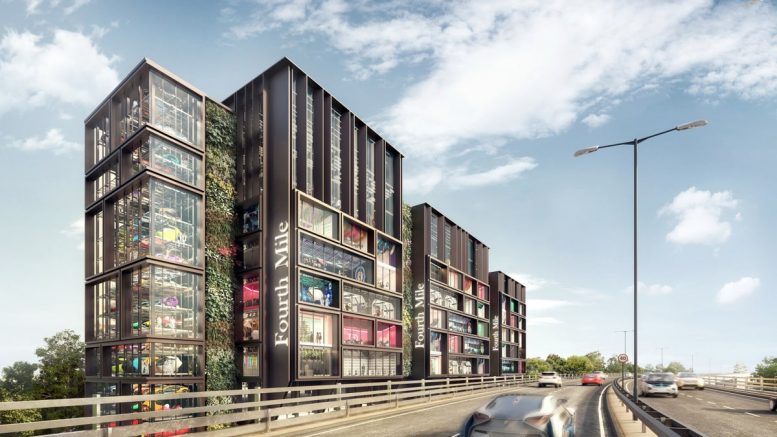 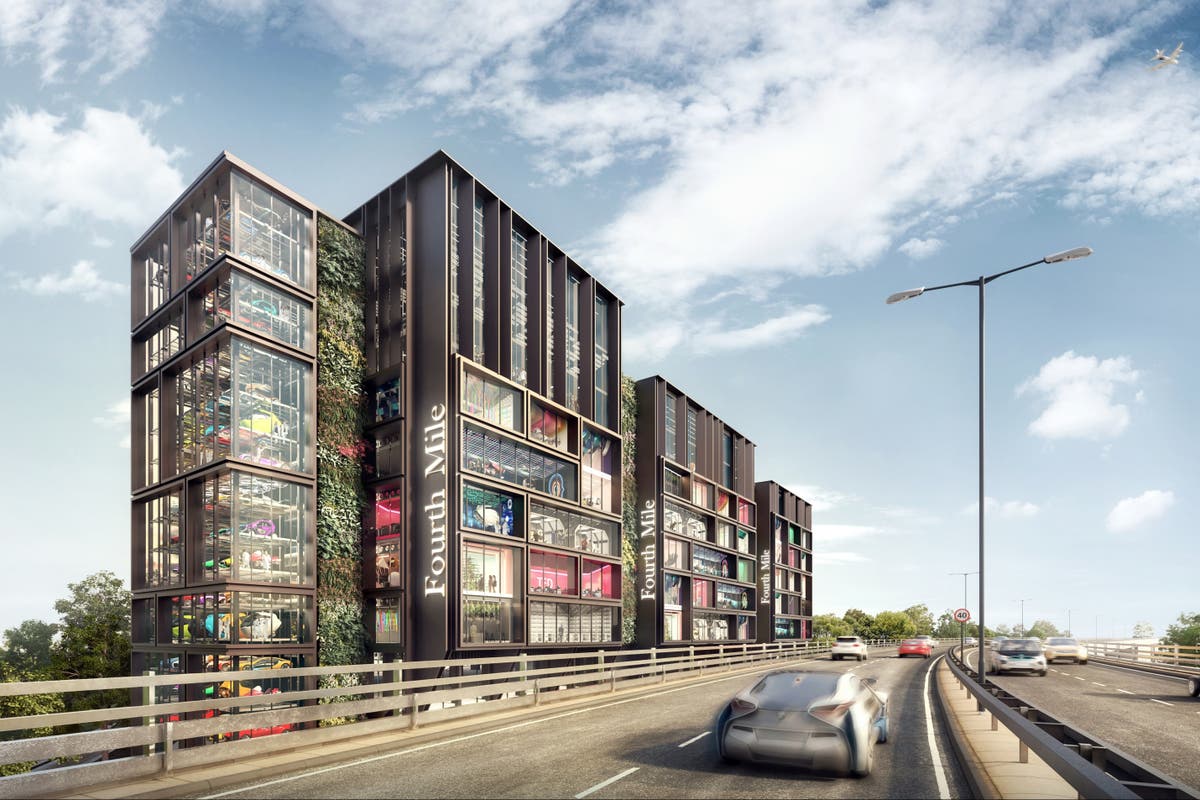 vast £1 billion events and exhibitions complex dedicated to breakthroughs in cutting-edge car technology is to be built on one of London’s most congested road junctions.

Plans for the “Fourth Mile” scheme on a site bordered by the A4 Great West Road, the M4 and North Circular in Chiswick have been narrowly given the go-ahead by Hounslow council.

As well as spaces to showcase “innovation and advances in technology including electric vehicles” the development will have 234 new apartments, plus a 197-bedroom hotel and public square. It will have room for up to 25 motor manufacturers and tech companies “to highlight new and sustainable technologies”, and where the public will be able to experience smart vehicles.

The technology showcase building would run parallel to and overlook the elevated M4 providing what the developers called a “window to the world” to passing traffic.

The proposal — a joint venture between developers Reef Group and investors Blackrock Real Assets — was narrowly approved and some local objectors are unhappy about its impact on the Chiswick skyline. The proposal will now be referred to the Mayor for final approval. The four-acre site was once home to the US-owned Hudson car factory and is in an area synonymous with the automotive industry.

Stewart Deering, chief executive at Reef Group, said: “Fourth Mile is a pioneering new scheme which will see essential new homes side-by-side with companies that are leading the way in automotive technology and innovation.”

As part of the planning approval, a £3.2 million contribution will be made towards improvements at nearby Gunnersbury Station and Kew Bridge Station.The development is expected to create more than 350 construction jobs and 790 full-time posts once completed.

Corinna Smart, who chaired the Hounslow council planning meeting, said: “The application was approved after taking into consideration elements such as affordable housing provision, provision of new public space, pathways and cycleways, and positive social, economic, employment and environmental benefits.

“The buildings are designed to be highly environmentally sustainable and it was considered that any negative impacts of the development were outweighed by positive ones.”