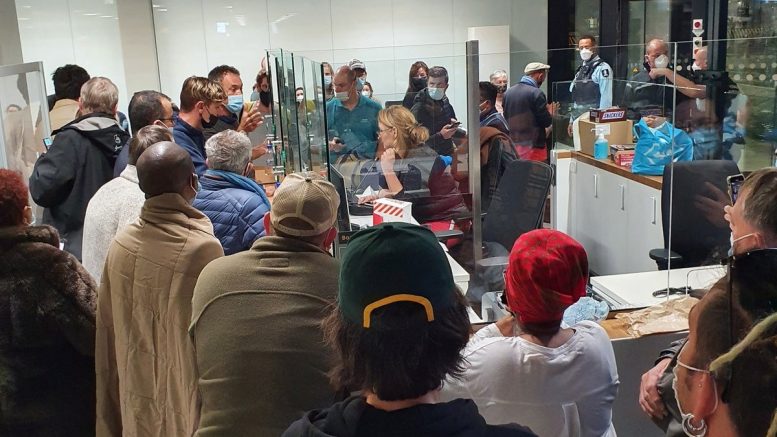 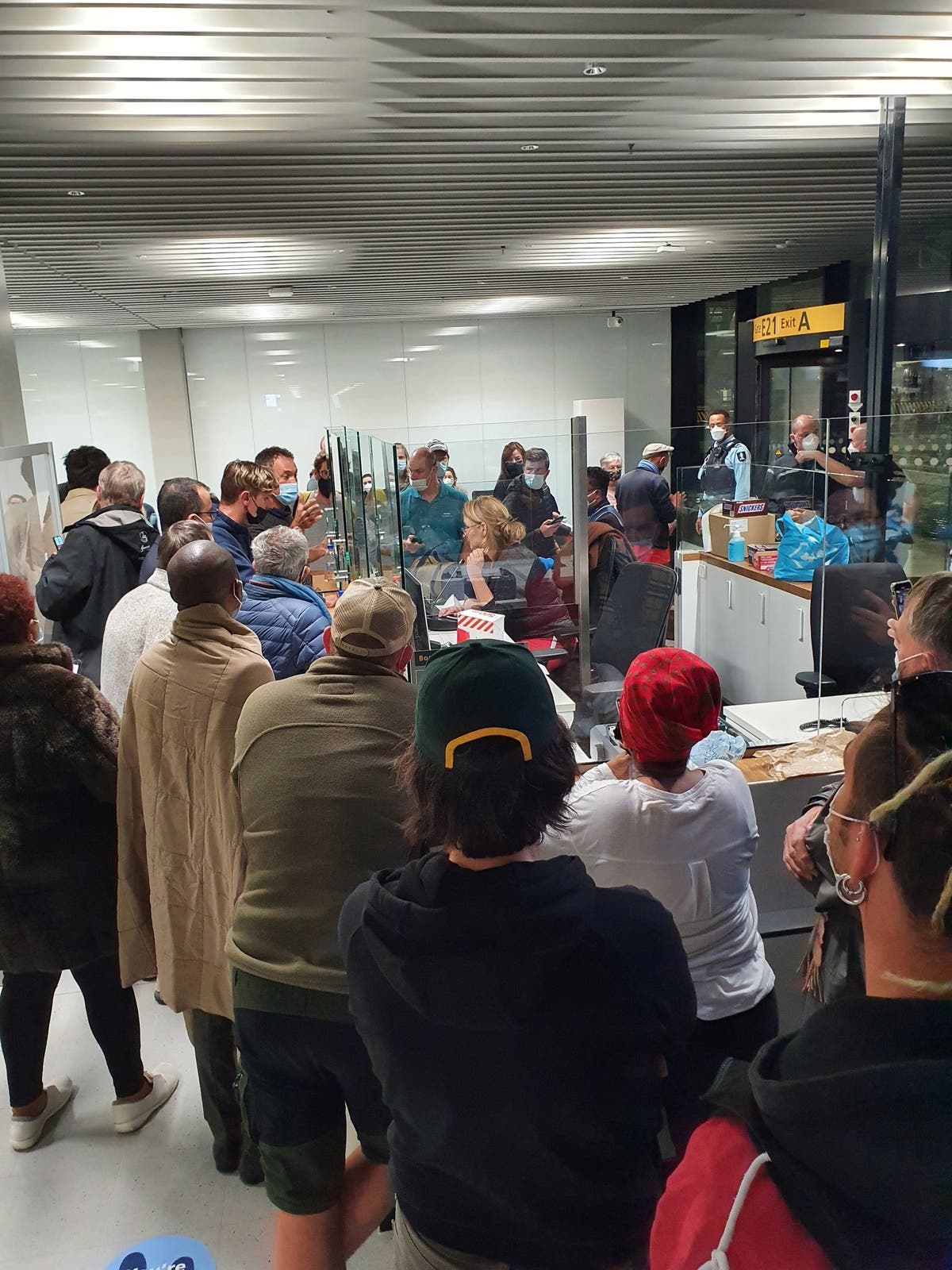 Dutch health authorities are now conducting further tests to see whether the Omicron variant is present in those infected.

The cases were discovered among 600 passengers who arrived at Amsterdam’s Schiphol Airport on two flights on Friday before the Dutch government halted air traffic from southern Africa due to concerns over the variant.

The passengers were kept separated from other travellers and those that tested positive are in isolation at a hotel near the airport.

It comes after the UK, United States, Australia and several other nations imposed travel restrictions on southern Africa as Omicron continues to trigger worldwide panic.

Omicron has been designated a variant of concern by the World Health Organisation (WHO).

Experts said there is early evidence to suggest Omicron has an “increased risk of reinfection” and its rapid spread in South Africa suggests it has a “growth advantage”.

A spokesperson for the Dutch health ministry said it would not be known until later Saturday whether the passengers are infected with the new variant.

The variant has so far been detected in Belgium, Botswana, Israel and Hong Kong.

A German minister on Saturday said the variant had very probably arrived on its shores.

Authorities in Czech Republic are examining a suspected case of the Omicron variant that had been detected in a person who’d spent time in Namibia.

“A lab is checking a possible find of a positive specimen of the Omicron variant. We are awaiting confirmation or refutation of the case,” spokesperson said in an emailed statement.

The United States, Canada and Russia have imposed travel restrictions on those entering from southern Africa.

The White House said the US will restrict travel from South Africa and seven other countries in the region beginning on Monday.

Mr Biden said that means “no travel” to or from the designated countries except for returning US citizens and permanent residents who test negative.

EU Commission president Ursula von der Leyen said flights will have to “be suspended until we have a clear understanding about the danger posed by this new variant, and travellers returning from this region should respect strict quarantine rules”.

She warned that “mutations could lead to the emergence and spread of even more concerning variants of the virus that could spread worldwide within a few months”.

“We don’t know if it’s a very dangerous variant.”

Israel, one of the world’s most vaccinated countries, announced on Friday that it also detected its first case of the new variant in a traveller who returned from Malawi.

The traveller and two other suspected cases were placed in isolation.