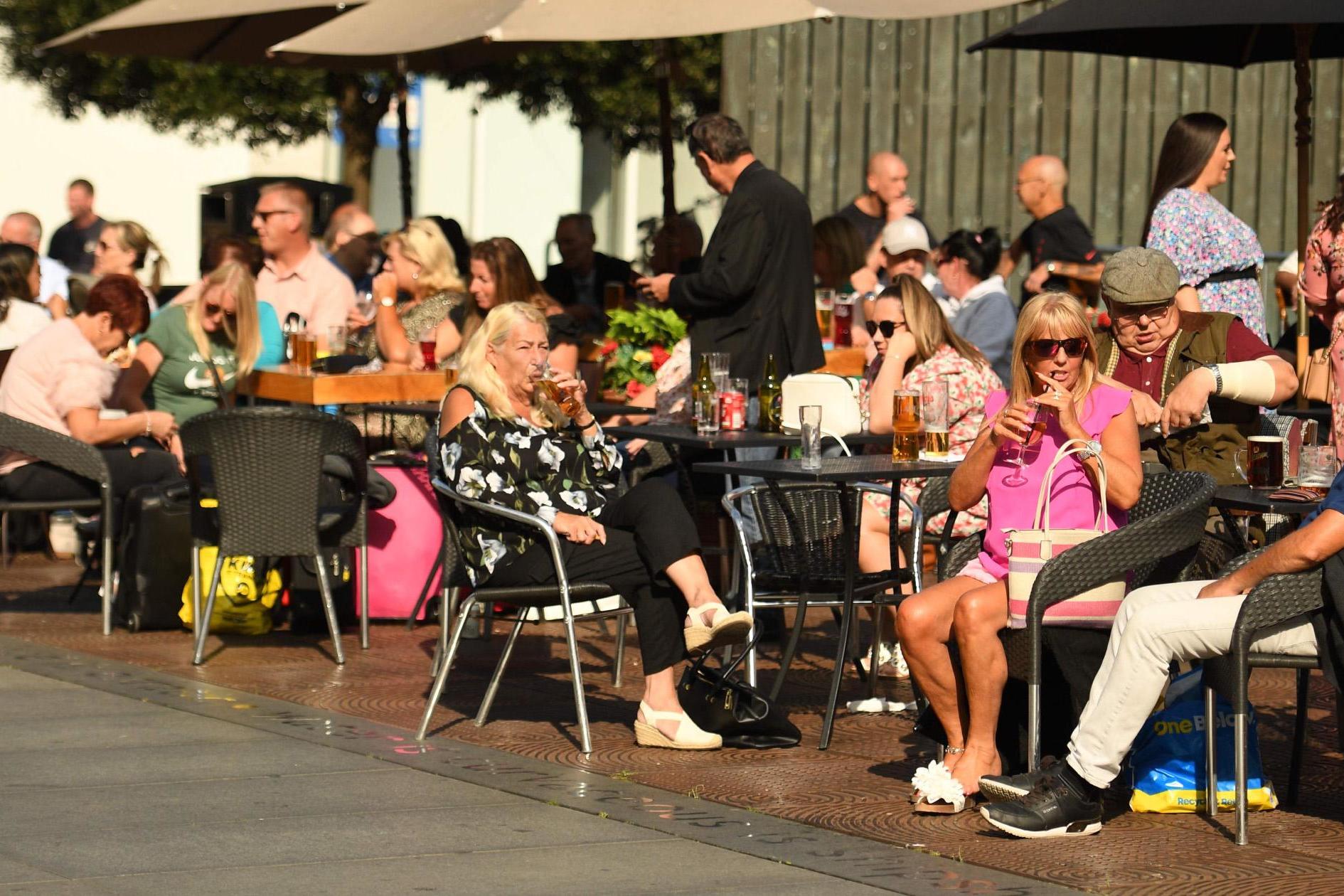 Pubs, bars and restaurants in England will be ordered to close by 10pm each night from Thursday under tough restrictions set to be announced by Boris Johnson.

The Prime Minister will use an address to the nation on Tuesday evening to outline new measures to stop the spread of Covid-19, which will also restrict the hospitality sector to table service only.

Mr Johnson will emphasise the need for people to follow social-distancing guidance, wear face coverings and wash their hands regularly.

He will also urge people to work from home where it does not hurt businesses, according to reports.

Other potential measures said to be under consideration include a further delay to trials of spectators returning to professional sport events and the closure of indoor concert venues.

The Government’s chief scientific and medical advisers earlier painted a grim picture of how 200 or more people in the UK could die each day by mid-November if the current rate of infection is not halted.

Sir Patrick Vallance, speaking alongside Professor Chris Whitty on Monday, said the “vast majority of the population remain susceptible” to catching coronavirus and the current situation required swift action to bring the case numbers down.

The UK’s four chief medical officers then recommended raising the Covid alert level from three to four – the second highest – indicating the “epidemic is in general circulation; transmission is high or rising exponentially”.

Mr Johnson will chair meetings of Cabinet and the Cobra emergency committee – including the leaders of Scotland, Wales and Northern Ireland – on Tuesday before a televised address at 8pm.

A Number 10 spokesperson said: “No-one underestimates the challenges the new measures will pose to many individuals and businesses.

“We know this won’t be easy, but we must take further action to control the resurgence in cases of the virus and protect the NHS.”

The fresh restrictions sparked anger from the hospitality sector, with Kate Nicholls, chief executive of UKHospitality, describing them as “another crushing blow” for many businesses.

“A hard close time is bad for business and bad for controlling the virus – we need to allow time for people to disperse over a longer period,” she said.

“Table service has been widely adopted in some parts of the sector since reopening but it is not necessary across all businesses, such as coffee shops.

“It is hard to understand how these measures are the solution to fighting the disease when Government data shows that just 5% of infections out of the home are related to hospitality.”

Liberal Democrat leader Sir Ed Davey said the new rules would “feel like a step backwards”, and urged the Government to fix the track and trace system and help the hospitality sector.

He said: “The Prime Minister must also financially help pubs and restaurants who will inevitably lose business. After people have already been through so much hardship, we cannot allow thousands of jobs to disappear overnight.”

In mid-September, around 3,000 new cases were recorded every day in the UK and if the growth continued unabated that would result in 50,000 cases by the middle of October, Sir Patrick said.

He warned the “50,000 cases per day would be expected to lead a month later, so the middle of November, say, to 200-plus deaths per day”.

“The challenge therefore is to make sure the doubling time does not stay at seven days.”

Prof Whitty suggested that reducing social contacts was a key way to curb the spread but acknowledged there was a balance to be struck in terms of protecting the economy.

“Ministers making decisions – and all of society – have to walk this very difficult balance,” he said.

“If we do too little, this virus will go out of control and you will get significant numbers of increased direct and indirect deaths.

“But if we go too far the other way, then we can cause damage to the economy which can feed through to unemployment, to poverty, to deprivation – all of which have long-term health effects, so we need always to keep these two sides in mind.”

He suggested that science would eventually “ride to our rescue”, but “in this period of the next six months, I think we have to realise that we have to take this, collectively, very seriously”. 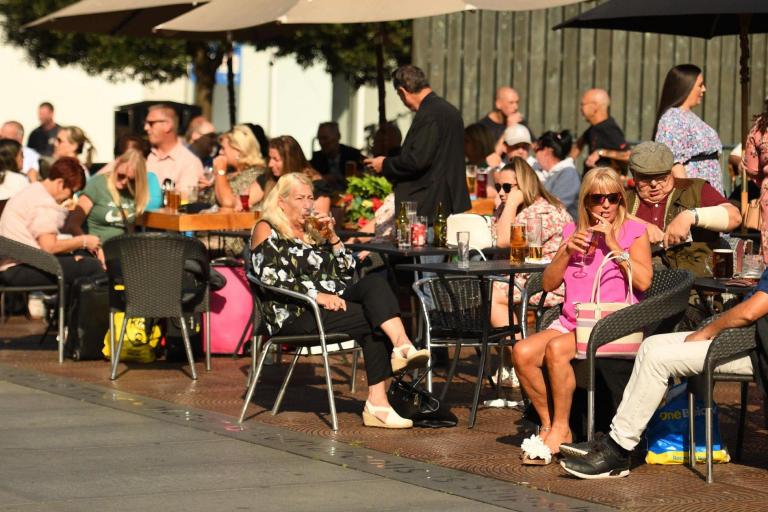