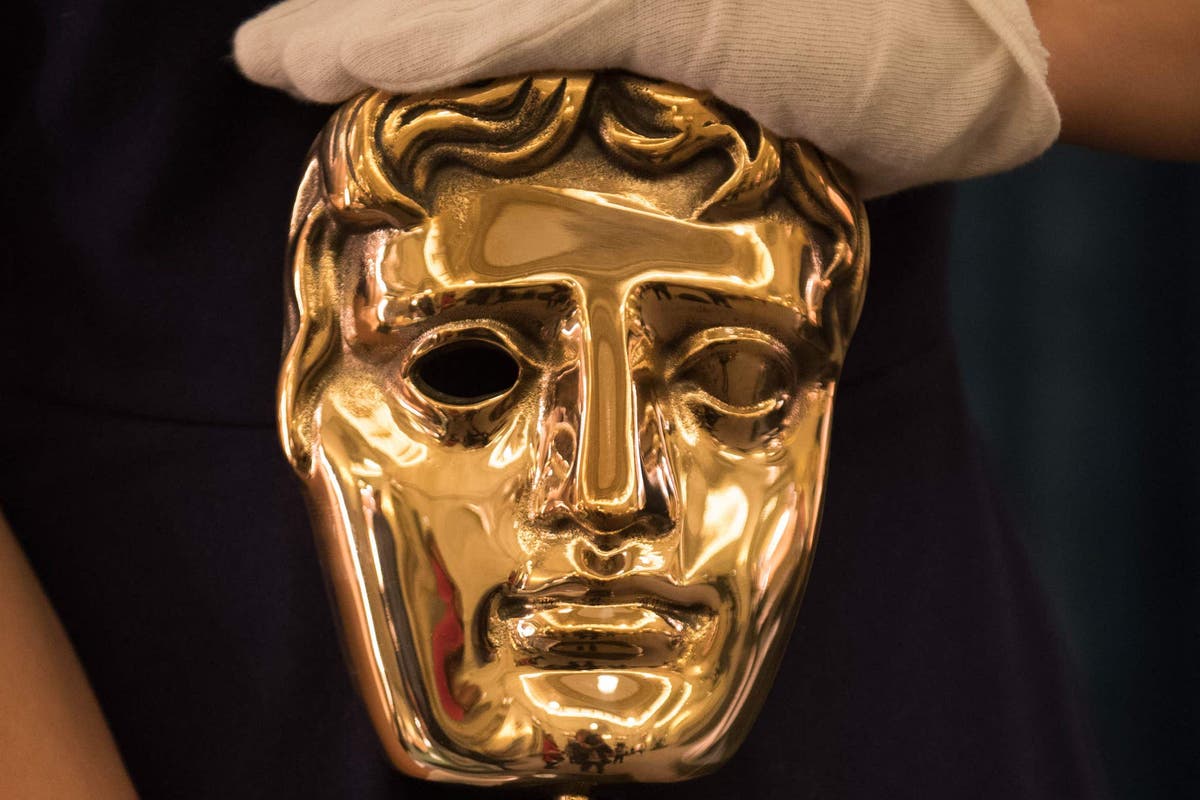 afta has cancelled its annual tea party in Los Angeles, following the death of the Queen.

The organisation, which has been closely linked to the monarch and the royal family for over 50 years, said it was “deeply saddened” by the news.

The event, which celebrates the stars of the screen, had been due to return following a two-year hiatus caused by the pandemic.

But in a statement on Thursday, the organisation, of which the Duke of Cambridge is the current president, said it would no longer take place.

“In light of today’s very sad news of the death of Her Majesty Queen Elizabeth II, the annual Bafta Tea Party will no longer be taking place this weekend,” according to a statement shared with the PA news agency.

“We are deeply saddened by the death of Her Majesty The Queen, whose close association with Bafta spanned 50 years.

“Our thoughts are with Bafta’s President HRH The Duke of Cambridge and the Royal Family, to whom we offer our deepest sympathy.”

In  1976 Bafta’s new headquarters in Piccadilly, London, was officially opened by the Queen and attended by past presidents of the organisation, HRH the Duke of Edinburgh, Earl Mountbatten of Burma, as well as HRH Princess Anne, who was president at the time.

Later in 1996, when the Academy celebrated its 50th anniversary, the Queen and Philip attended a special event to mark the milestone.

Presentations were made of a Lifetime Achievement Award to cinematographer Freddie Young and the BAFTA Fellowship to Dame Maggie Smith.

Over the years, The Queen has visited countless film and television organisations, supporting their efforts by highlighting the work they do. The Queen occupies a unique place in the Academy’s history and will be missed enormously.

The monarch received her own Bafta award on April 4 2013, the occasion of a reception for the British film industry hosted by Her Majesty at Windsor Castle.

An honorary British Academy Special Award was presented by Sir Kenneth Branagh in recognition of her outstanding patronage of the film and television industries.

Earlier, in a separate, lengthy online statement Bafta said the Queen occupies “a unique place in the academy’s history and will be missed enormously”.

“Through her various patronages, The Queen was renowned for her support of the UK’s creative industries, having been patron of the Royal Academy of Dramatic Arts, the Royal Variety Charity and the Cinema and Television Benevolent Fund.

“Over the years, The Queen has visited countless film and television organisations, supporting their efforts by highlighting the work they do.

“The Queen occupies a unique place in the Academy’s history and will be missed enormously.”

The Tea Party, which comes the weekend before the annual Emmy awards, was due to take place on Saturday at the The Maybourne Beverly Hills, in Los Angeles.