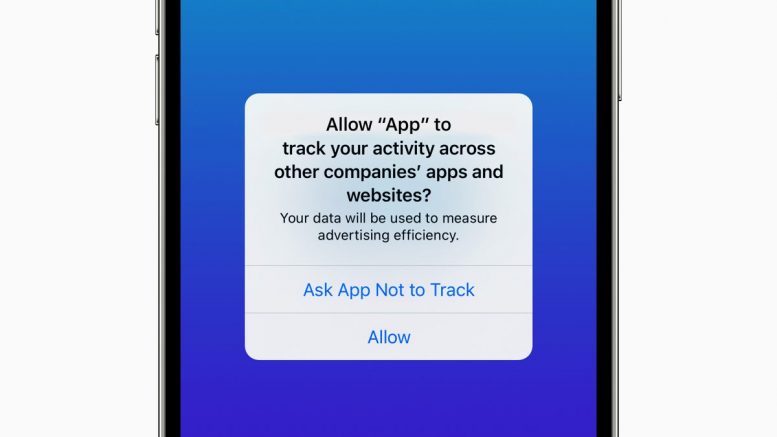 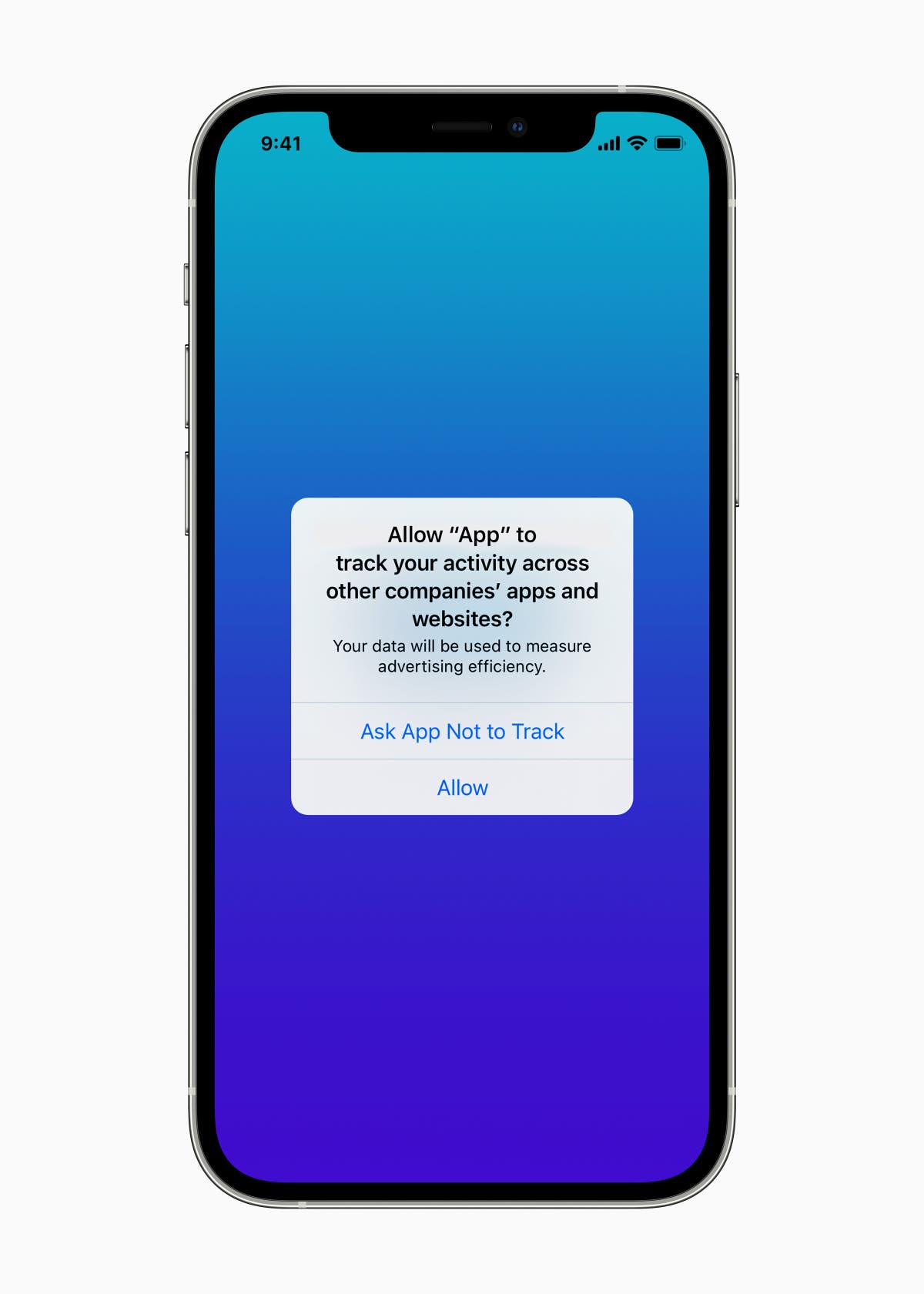 pple’s new tool that allows its users to block apps from tracking them around the web has been rolled out as part of its latest software update.

iOS 14.5, which became available to iPhone users on Monday evening, includes the App Tracking Transparency (ATT) tool, which requires developers wanting to collect data outside of their app to ask for user permission.

Many apps use tracking and the data collected from it to inform targeted advertising – a key resource of revenue, but one that is also a source of concern for many privacy advocates.

ATT will show iPhone and iPad users a pop-up prompt asking if they would like to give permission for the app to track their activity outside of the app, an alert which will also feature some text from the developer, where they are able to disclose why they would like the user to grant permission.

Earlier this month, Apple’s chief privacy officer, Jane Horvath, told the PA news agency that the new tool was “just part of the evolution of protecting our users”.

The tech giant’s boss – Tim Cook – has also previously hit out at the approach, saying those seeking to profit from personal data were causing real damage to society and linked their rise to the spread of misinformation.

He argued that such endless tracking would eventually mean “you are no longer the customer, you’re the product”, adding that this was not an approach Apple agreed with.

Elsewhere in the iOS 14.5 update, Apple has introduced the ability for people who use Face ID to unlock their iPhone via their Apple Watch even when they’re wearing a face mask.

The feature works by registering that the user’s nose and mouth are covered by a mask, but will unlock if their Apple Watch is on their wrist, unlocked and in close proximity to the iPhone.

The user will receive a vibration on their Watch when the phone unlocks and will give them the option to lock the device again instantly if they so wish.

The update also includes a redesign of the Apple podcasts app and a number of new emoji, including a broader range of skin tones in some emoji that feature couples.