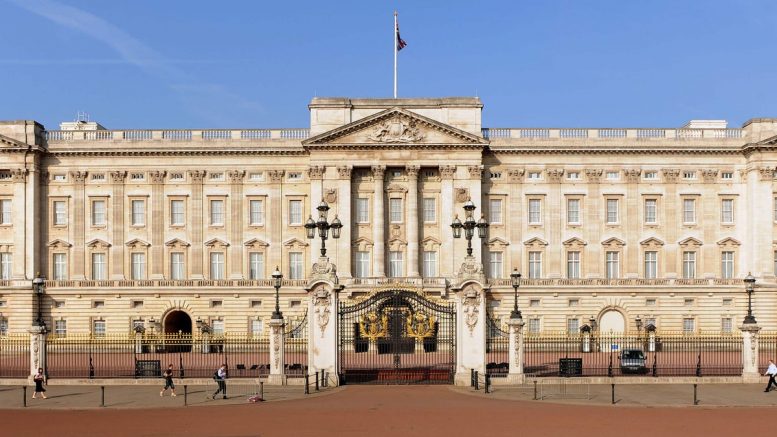 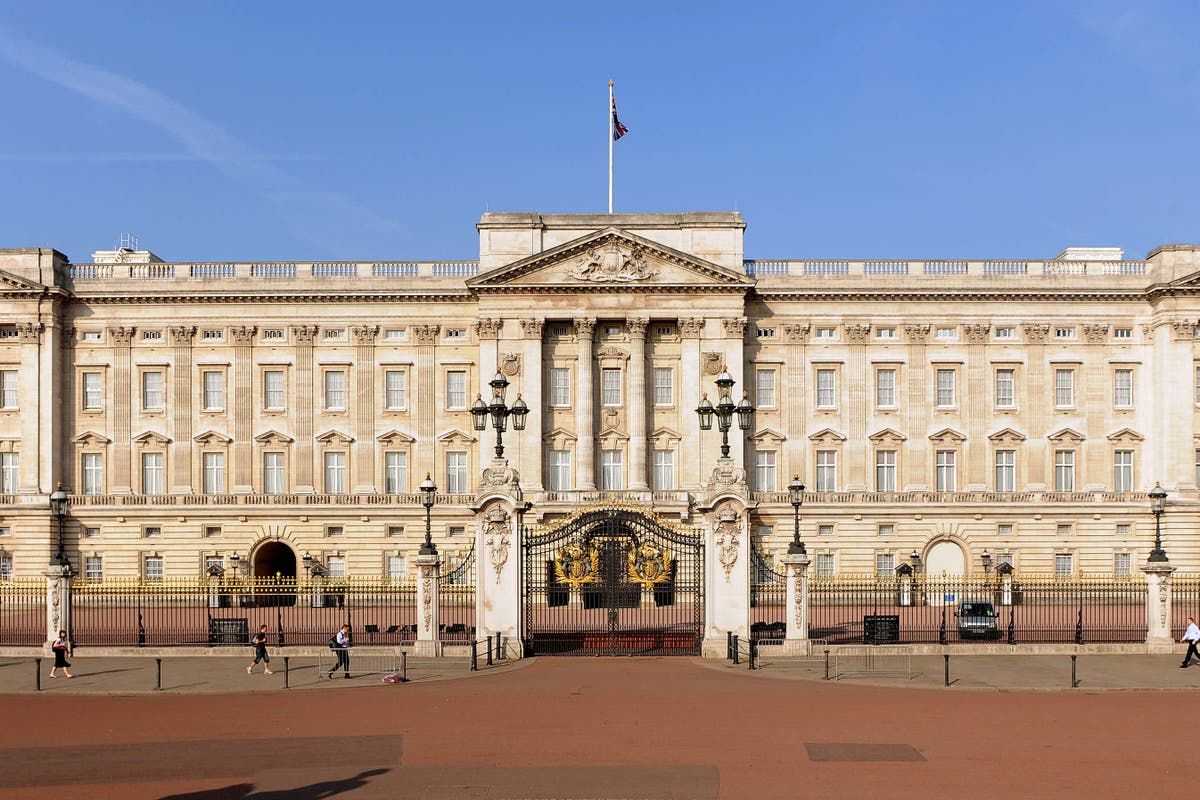 enowned autism researcher Simon Baron-Cohen, London 2012 closing ceremony set designer Esmeralda Devlin and Paralympic swimming champion Maisie Summers-Newton are among those who will be recognised with honours during an investiture ceremony at Buckingham Palace.

Clinical psychologist and professor of autism research at Cambridge University, Sir Simon will be the recipient of the only knighthood to be awarded by the Princess Royal on Tuesday morning, in an event which marks the first investiture ceremony since the Queen’s death in September.

He created the first UK clinic for adults with suspected Asperger’s Syndrome in 1999, and has since worked with several autism charities as well as appearing in several television documentaries to speak about autism research.

Also among the 73 people due to receive their honours on Tuesday morning is the set designer responsible for the Olympics closing ceremony at London 2012 and the opening ceremony at Rio 2016, Esmeralda Devlin.

Ms Devlin, who is to be awarded her CBE for services to design, has had work displayed in London’s Trafalgar Square and in the Victoria & Albert Museum, as well as in the Louvre in Paris and the Metropolitan Museum of Art in New York. She has also received three Olivier awards over the course of her career.

Meanwhile, from the world of sport, Paralympic swimmers Maisie Summers-Newton and Jordan Catchpole will be awarded MBEs for services to swimming, alongside Tokyo Olympic sailing champion Stuart Bithell.

Ms Summers-Newton won gold at the Paralympics at Tokyo 2020 having been inspired to take up the sport by watching Ellie Simmonds, who also has achondroplasia, compete at London 2012.

Welsh runner Stephen Jones, whose British marathon record – set during the 1985 Chicago marathon – stood for 33 years before being broken by Sir Mo Farah, will also be recognised.

Six-time world champion motorcycle racer Jonathan Rea will receive an OBE, and former Leeds Rhinos and England rugby international player Jamie Jones-Buchanan will be awarded an MBE for services to their respective sports.

Also receiving an OBE is Emmy-award winning television journalist Charles Sabine, who is receiving the award for his work raising awareness around Huntington’s disease.

Mr Sabine worked as a war reporter for US network NBC for 26 years before founding the Hidden No More Foundation, which campaigns for patients of degenerative brain diseases such as Huntington’s, which he has, and their families.