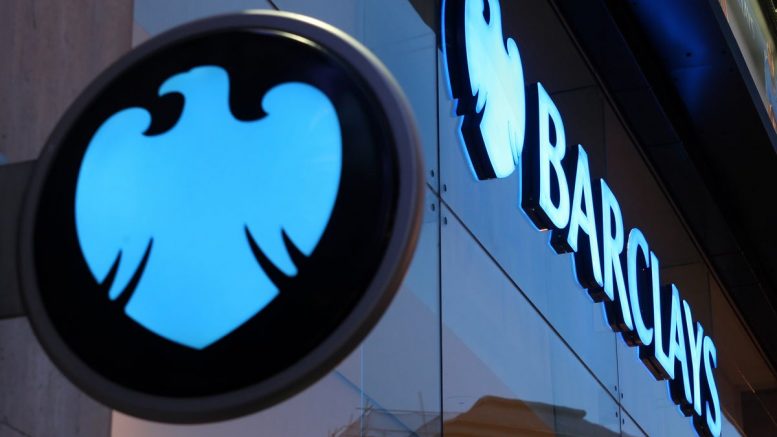 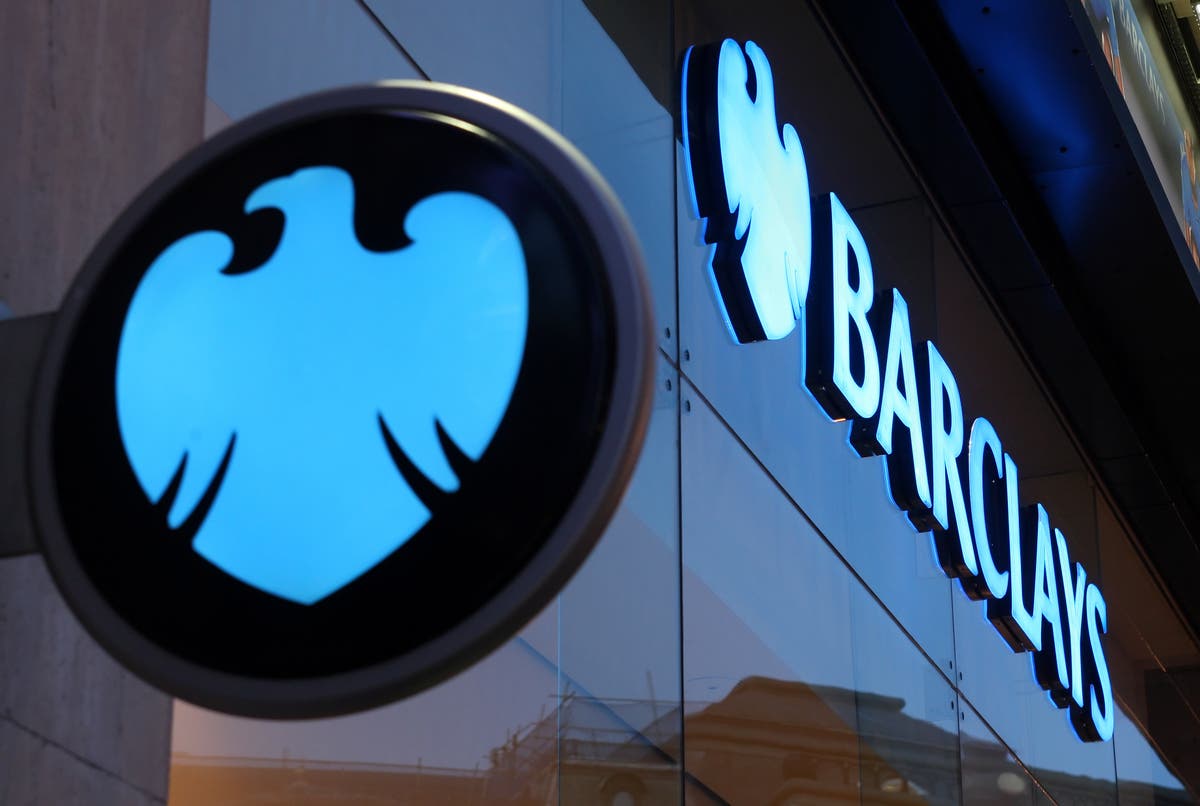 arclays has notched up its best-ever nine-month performance after surging trading in its investment banking arm helped it post better-than-expected third-quarter profits.

The lender reported a £2 billion pre-tax profit haul for the three months to September 30 – nearly double the £1.1 billion seen a year ago, but down from £2.6 billion in the previous three months.

This brought the banking giant’s year-to-date profits to a record £6.9 billion.

Most analysts had been expecting third-quarter profits of £1.6 billion in the three months to September 30.

But Barclays signalled further cost-cutting in its branch-based retail banking arm as it said the group will look to drive further efficiencies in its franchises and “planned structural cost actions” over the fourth quarter, including in Barclays UK.

The robust performance comes after profits in the investment banking division surged 49% to £4.8 billion in the first nine months of the year, following a 51% jump in the third quarter to £1.5 billion.

Barclays followed the lead of investment banking rivals on Wall Street which have benefited from a leap in trading as markets have remained buoyant with the global economy rebounding from the pandemic.

The bank’s figures were also boosted as it released £622 million in the year to date of cash set aside to cover expected defaults amid the pandemic.

It booked net charges of £120 million in the third quarter after a £797 million release in the previous three months, but said impairments are returning to their normal rate.

Barclays chief executive Jes Staley said: “On top of a good first half, a strong third-quarter performance means Barclays has delivered its highest third-quarter year-to-date pre-tax profit on record in 2021.”

He said the investment banking business “continues to be an area of strength for the group”.

He added: “We are also seeing evidence of a consumer recovery and the early signs of a more favourable rate environment.

“Against that backdrop, we are focused on balancing cost efficiencies with further investment into high-returning growth opportunities.”