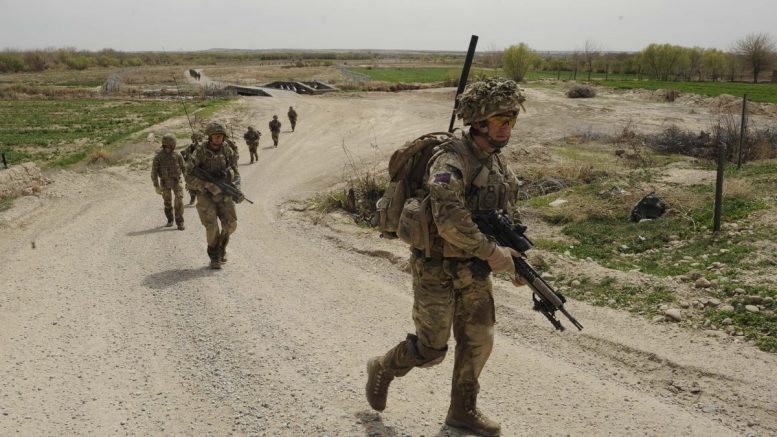 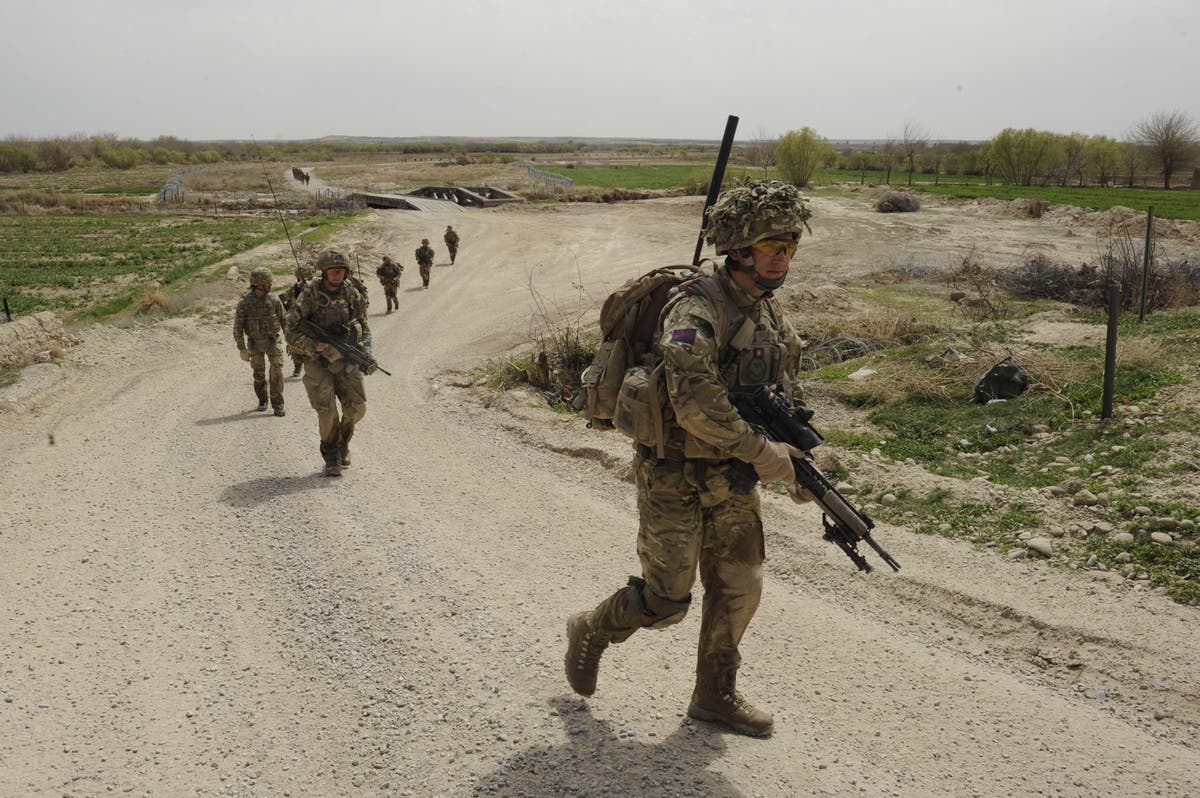 The militants will meet with representatives of the Afghanistan government later this week as Taliban fighters surge through district after district taking control of large swaths of the country amid the withdrawal of US forces.

During a visit to Washington Mr Wallace indicated his disappointment at President Joe Biden’s decision to withdraw US forces, saying the rest of the international community had little choice but to follow suit.

But the Defence Secretary added that Whitehall was willing to work with the Taliban, who signed a deal with the US in February 2020.

“Whatever the government of the day is, provided it adheres to certain international norms, the UK government will engage with it,” Mr Wallace told the Daily Telegraph.

But he also said: “Just like other governments around the world, if they behave in a way that is seriously against human rights, we will review that relationship.”

The Wyre and Preston North MP acknowledged to the paper it would be difficult for the UK to work with a group responsible for the deaths of 457 British personnel, however he noted: “All peace processes require you to come to terms with the enemy.”

The US withdrawal of forces is expected to conclude by August 31.

On Friday the Taliban claimed it now controls 85% of Afghanistan’s territory.

The next day Prime Minister Boris Johnson said Britain was not abandoning its commitment to Afghanistan despite him signalling the end of the UK’s 20-year military mission in the country.