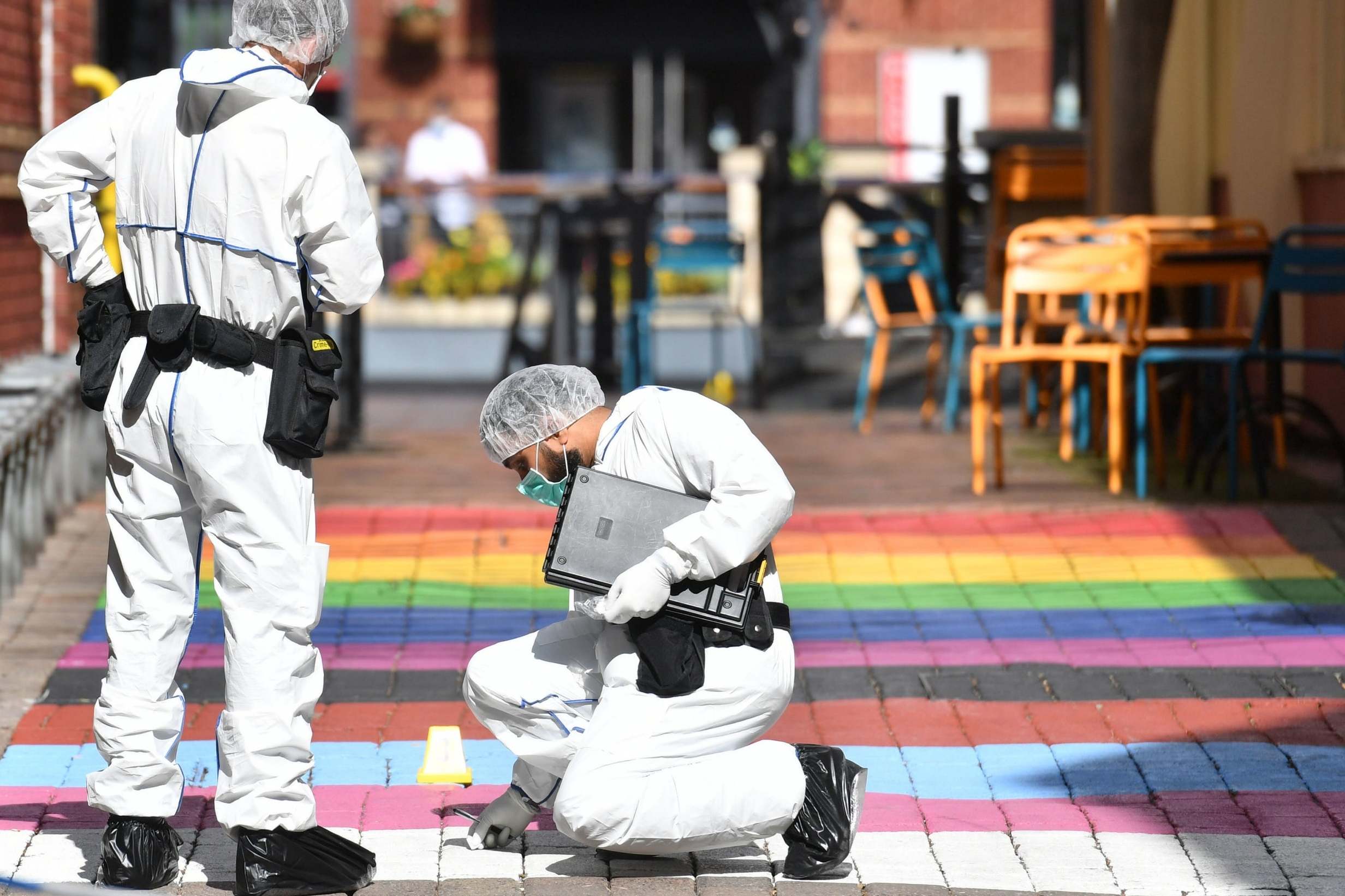 Zephaniah McLeod, 27, will appear at the city’s magistrates’ court on Wednesday following the string of knife attacks which left 23-year-old Jacob Billington dead.

West Midlands Police declared a major incident after Mr Billington and seven others were stabbed during the rampage in the early hours of Sunday.

Two of the victims remain in a critical condition – with one, a 22-year-old woman, now critical but stable.


Detective Chief Inspector Jim Munro, leading the investigation, said: “Since these tragic events unfolded in the early hours of Sunday morning we’ve had a team of officers working non-stop on the investigation.

“Our driving focus is to secure justice for the victims, their family and friends. Our sympathies remain with everyone who’s been impacted by these terrible crimes.

“Our investigation continues and I would urge any witnesses who’ve not yet spoken to us, or anyone with information they feel could help, to get in touch.”

“This decision was made following careful consideration of the evidence presented to us by West Midlands Police as a result of their ongoing investigation.

“Our thoughts remain with the families and friends of the victims affected in this incident.”J

Earlier on Tuesday, Sheffield Hallam University paid tribute Mr Billington, who had worked at the university as a graduate intern.

A university spokesperson said: “As a university community we are deeply saddened to learn that a member of our staff was a victim of the major incident in Birmingham over the weekend.

“Jacob was a Sheffield Hallam graduate and had joined the library as a graduate intern, where his warmth and enthusiasm made him a greatly valued member of our team.

“Our thoughts and condolences are with his family, friends and colleagues at this very difficult time.

“We are providing support to those in our community who have been affected by this tragic incident.” 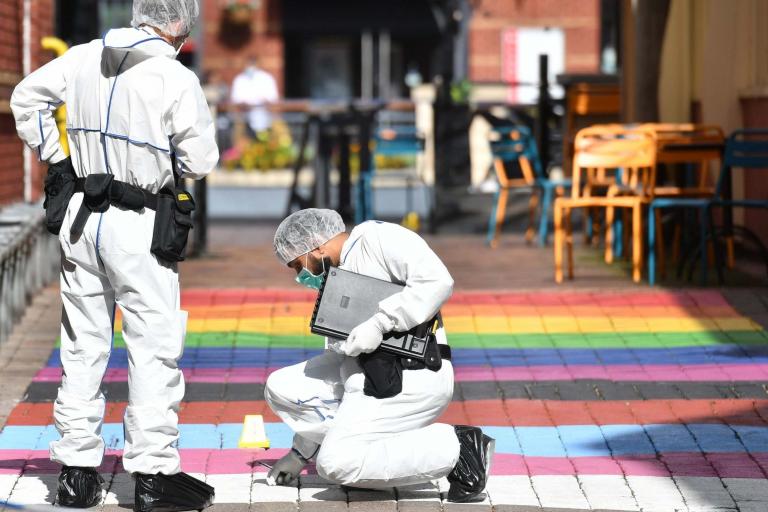