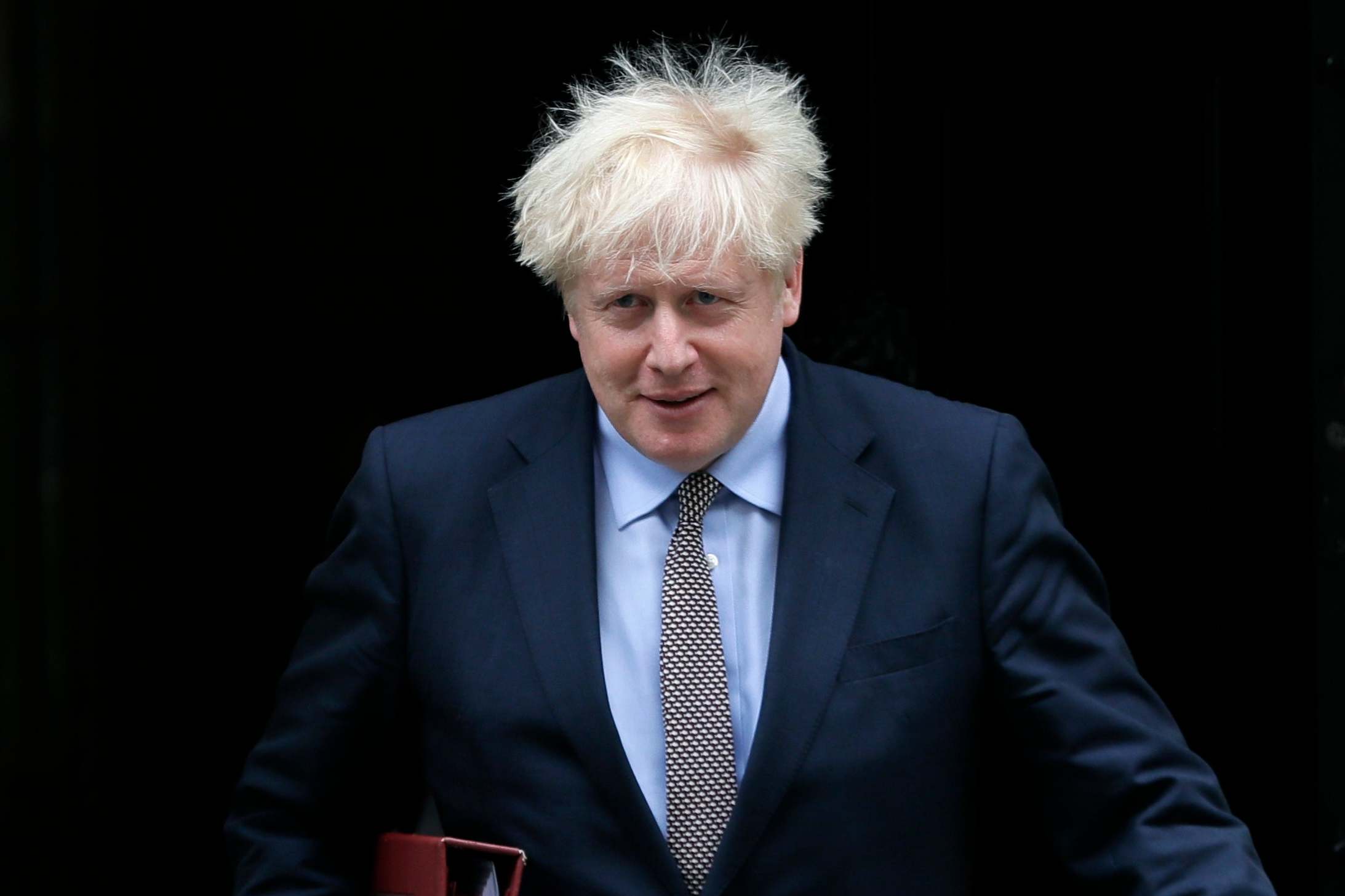 The Tory rebellion against Boris Johnson‘s plan to override the Brexit divorce deal is gaining momentum ahead of MPs debating it in the Commons on Monday.

Boris Johnson’s former attorney general, Geoffrey Cox, has said the plan would be “unconscionable”, and Justice Secretary Robert Buckland said he would resign if the rule of law was broken in a way he he finds “unacceptable”.

The Tory MP said there is “no doubt” the “unpalatable” implications of the Withdrawal Agreement were known when the Prime Minister signed it, a time when Mr Cox was the chief law officer.

The Brexiteer warned he would not back the UK Internal Market Bill unless ministers dispel the impression they plan to “permanently and unilaterally” rewrite an international agreement.

His intervention came ahead of MPs debating the legislation on Monday, when the Bill returns to the Commons amid growing criticism that breaching international law would jeopardise the UK’s standing in the world.

The QC, who was attorney general during the unlawful suspension of Parliament, said tariffs and customs procedures on certain goods entering Northern Ireland from Britain were part of the deal.

“There can be no doubt that these were the known, unpalatable but inescapable, implications of the agreement,” he wrote in The Times.

He said if the powers in the Bill were used to “nullify those perfectly plain and foreseeable consequences” then it would amount to the “unilateral abrogation of the treaty obligations” signed in October.

“It is unconscionable that this country, justly famous for its regard for the rule of law around the world, should act in such a way,” he said.

Justice Secretary Robert Buckland had earlier said the controversial powers amounted to a “break the glass in emergency provision if we need it” and said he did not believe they would be used.

He said, during questioning on The Andrew Marr Show, that he would resign “if I see the rule of law being broken in a way I find unacceptable”, and insisted ministers were committed to getting a trade deal with the EU.

But the chances of the desired free trade deal being struck were hanging in the balance, with Downing Street’s chief negotiator Lord Frost heading to Brussels for informal talks this week.

Mr Johnson warned that Brussels could “carve up our country” without his new Bill, as he stepped up his rhetoric as senior Tories prepared to rebel against the legislation.

Outrage at the Bill has come from across the political spectrum, including from Conservative former prime ministers Theresa May, Sir John Major and Lord Howard.

“It raises questions that go far beyond the impact on Ireland, the peace process and negotiations for a trade deal – crucial though they are. It questions the very integrity of our nation,” they wrote in the Sunday Times.

Despite Mr Johnson’s attempts to drum up support, Tory rebels suggested their numbers were growing and opinions were only hardened by Mr Johnson’s increased rhetoric.

The Prime Minister, with a large Commons majority, should win an expected vote of the Bill’s principles during the second reading of the Bill on Monday.

But a rebellion could come later with Commons justice committee chairman Sir Bob Neill’s amendment, which he said would impose a “parliamentary lock” on any changes to the Withdrawal Agreement.

Labour minister Rachel Reeves said the party would “need to look at the detail” of Sir Bob’s amendment and said Labour MPs will table amendments of their own.

She told the Marr show that Labour will vote against the Government’s Bill if it still contains clauses overriding the Withdrawal Agreement. 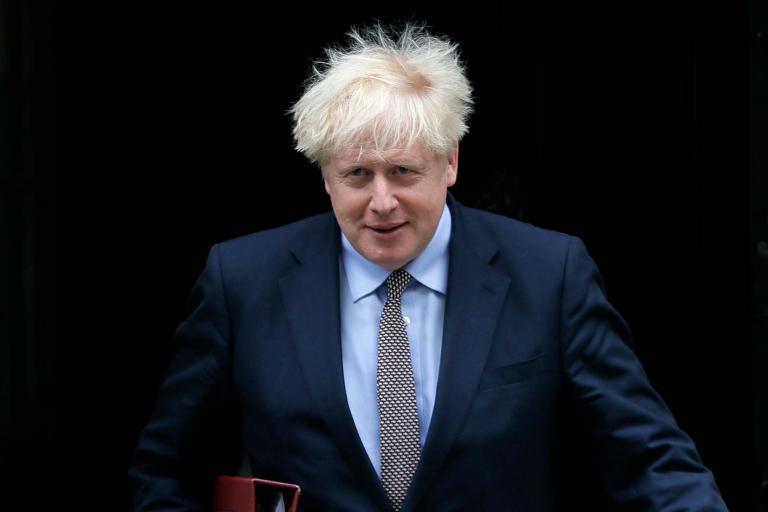