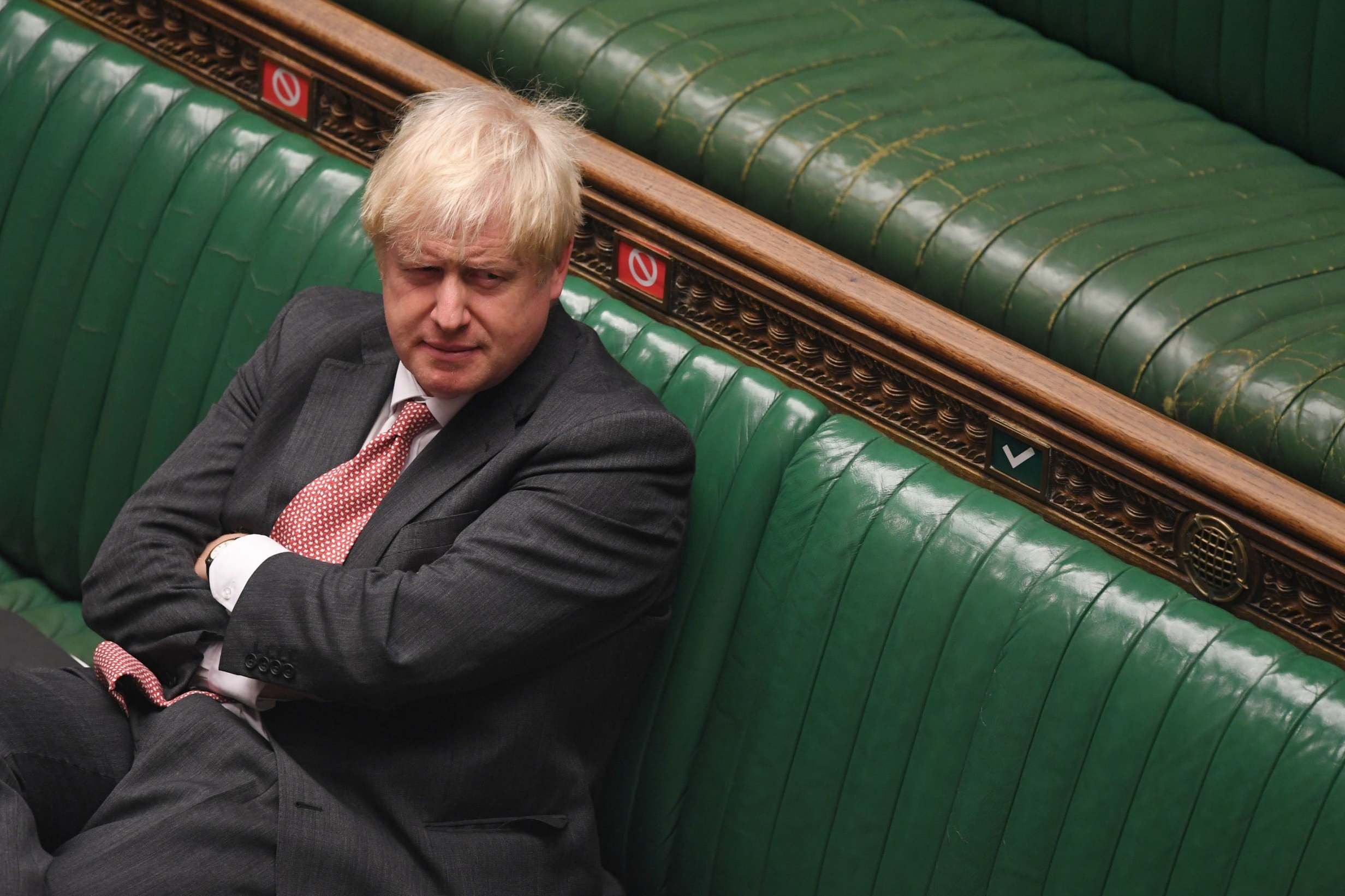 Boris Johnson has been warned that the US will not support any free trade pact with the UK if it fails to uphold its commitments to Northern Ireland as part of Brexit.

The UK Internal Market Bill cleared its first Commons hurdle on Monday despite deep misgivings by some senior Tories. Amendments to the Northern Ireland provisions are expected to emerge in the Commons next week.

Four US congressmen, led by chairman of the House Foreign Affairs Committee Eliot Engel, have written to Prime Minister Mr Johnson urging the Government to respect its open border and peace process with Northern Ireland.

They wrote: “Many in the United States and in Congress consider the issues of the Good Friday Agreement and a potential US-UK Free Trade Agreement inextricably linked.

“With the issues raised in this letter in mind, we therefore urge you to abandon any and all legally questionable and unfair efforts to flout the Northern Ireland protocol of the Withdrawal Agreement and look to ensure that Brexit negotiations do not undermine the decades of progress to bring peace to Northern Ireland and future options for the bilateral relationship between our two countries.”

How many MPs voted for the Internal Market Bill?


The letter, which was also signed by Mr Engel’s fellow Democrats Richard Neal and William Keating as well as Republican Peter King, comes less than a week after Nancy Pelosi said there would be “absolutely no chance” of a US-UK trade deal if Mr Johnson overrides the Brexit deal with Brussels.

The Speaker of the US House of Representatives said the American Congress would never pass an economic agreement that it felt could “imperil” the Northern Ireland peace accord.

Ministers have admitted the proposed Internal Market Bill will breach international law. However, they argue the new proposed legislation is necessary to protect the Northern Ireland peace process if London and Brussels are unable to agree a free trade deal before the current Brexit transition period runs out at the end of the year. 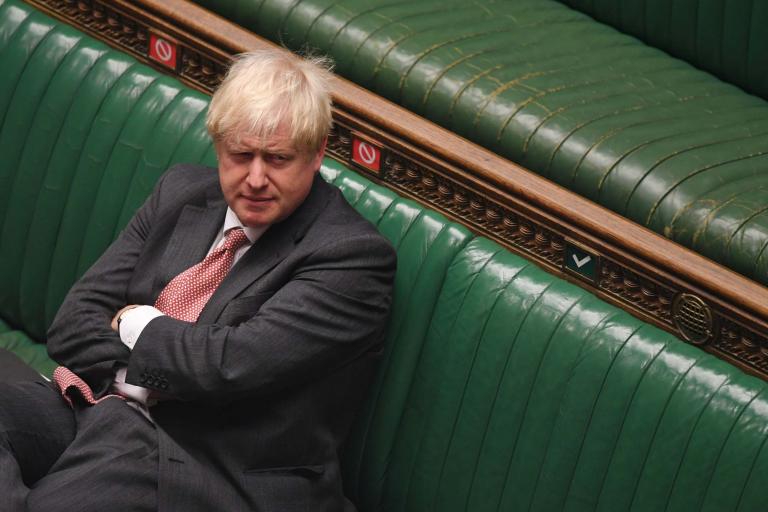