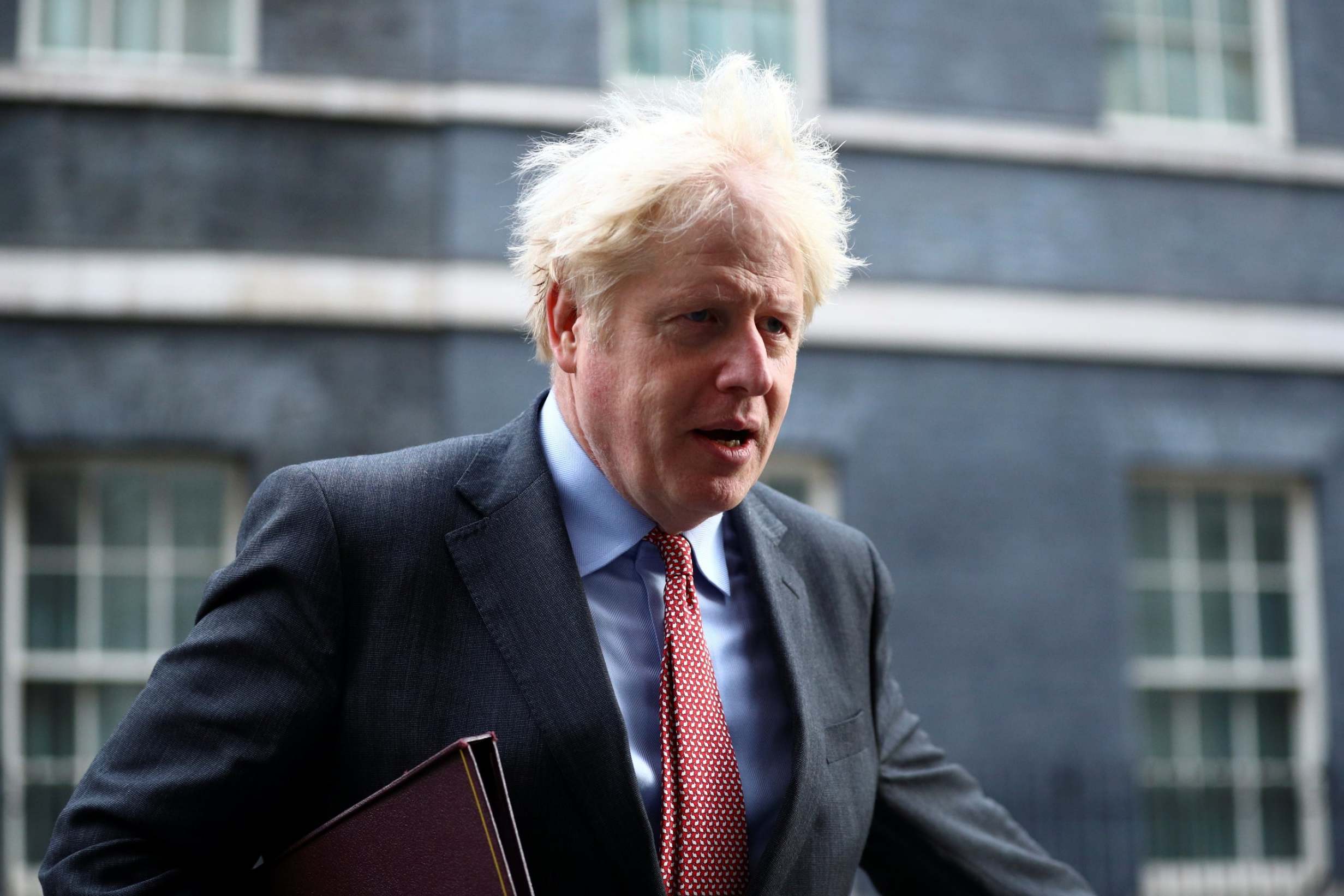 Boris Johnson is to speak to Brussels tomorrow on Saturday to “take stock” of negotiations on a post-Brexit free trade deal and to “discuss next steps,” a Downing Street spokesman said.

European Commission president Ursula von der Leyen announced on Thursday that it had begun legal proceedings against the UK after the Government refused to withdraw plans to override key elements of the Brexit divorce settlement.

Ms von der Leyen said a “letter of formal notification” would be sent to the UK after ministers rejected a demand to withdraw the provisions from the UK Internal Market Bill by Wednesday of this week.

In a press statement at the commission headquarters in Brussels, she said the move marked the first step in an “infringement procedure” with the British Government now invited to send its observations within the month.

“This draft Bill is by its very nature a breach of the obligation of good faith laid down in the Withdrawal Agreement,” she said.

“The deadline lapsed yesterday, the problematic provisions have not been removed, therefore the commission has decided this morning to send a letter of formal notice to the UK Government.

“This is the first step in an infringement procedure. The letter invites the UK Government to send its observations within a month.”

Mrs von der Leyen gave no indication as to what action could follow if the commission did not receive a satisfactory response, although under the terms of the Withdrawal Agreement the EU could take Britain to the European Court of Justice.

A Government spokesman said they would respond to the letter “in due course”.

The Government has argued the Bill – which gives ministers the power override provisions in the Withdrawal Agreement relating to Northern Ireland – is necessary to protect the peace process if there is no agreement on a post-Brexit free trade agreement.

However the move infuriated the EU which accused the UK of violating its treaty obligations after ministers admitted it would breach international law.

Nevertheless, the EU response suggests it is in no hurry to escalate the dispute while talks on a free trade agreement are continuing.

The proceedings adopted by the commission are relatively common, with around 800 open cases against member states last year alone.

Despite the legal action, Downing Street said trade talks with the European Union were being carried out in a “constructive spirit”.

The final formal round of talks will conclude with a meeting between lead negotiators Lord Frost and Michel Barnier on Friday. 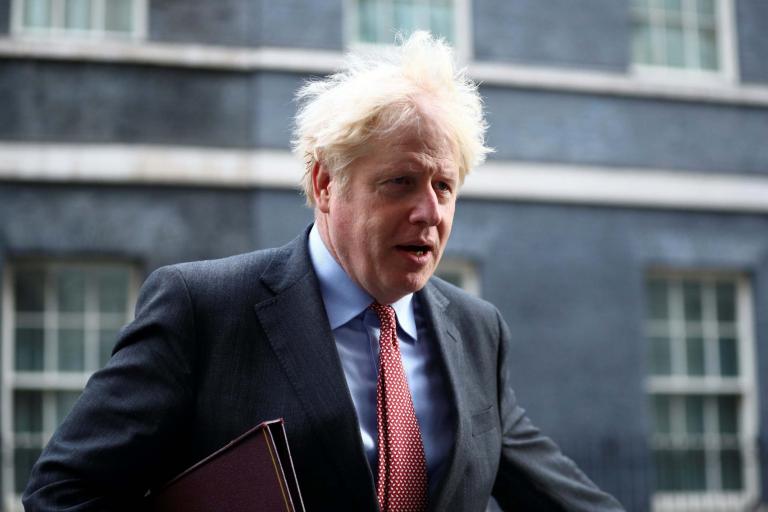