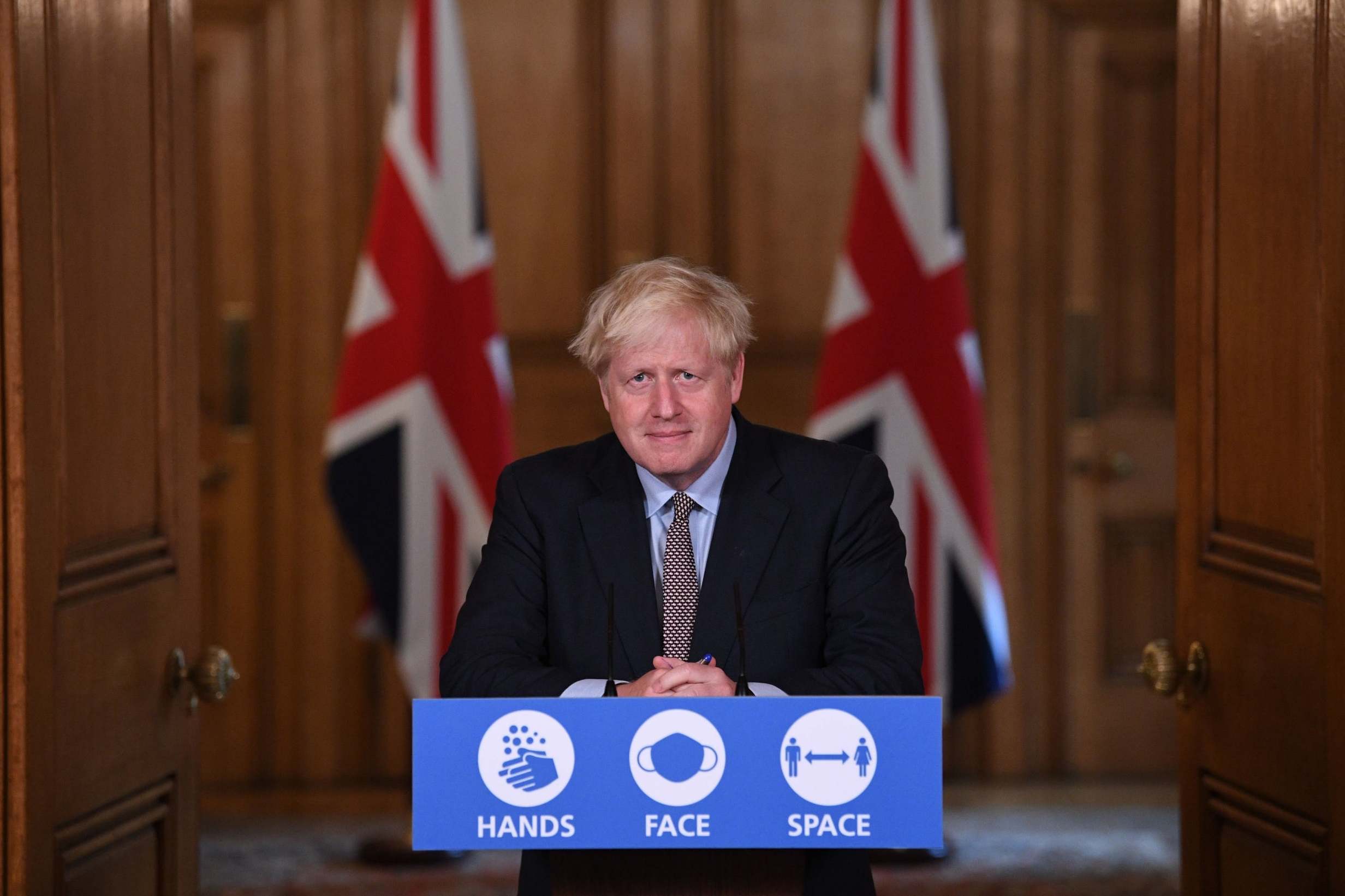 The Government’s ambitious plans for mass testing under the so-called Operation Moonshot has been met with mixed reaction from the health and scientific community, with concerns raised over the implications of a negative test result.

Prime Minister Boris Johnson has said that millions of people could be tested every day so they could “behave in a way that was exactly as in the world before Covid”.

Theatres and sports venues could test all audience members and let in those with a negative result, the Prime Minster said at a Downing Street briefing.

Trials with audience members are to be run in indoor and outdoor venues in Salford from next month, he said, with a hope to go nationwide.

“We’re hoping the ‘Moonshot’ approach will work and we will be able to deliver mass testing which will give people the freedom pass, the ‘laissez-passer’, the knowledge that they are not infectious and can hang out with other people who are not infectious in a pre-Covid way,” he said.

However, the announcement has been met with criticism by some of the UK’s finest medical minds.

Dr Chaand Nagpaul, council chair of the British Medical Association (BMA), said it is unclear how Operation Moonshot would work given the “huge problems” currently seen with lab capacity.

“And the notion of opening up society based on negative tests of those without symptoms needs to be approached with caution – both because of the high rate of ‘false negatives’ and the potential to miss those who are incubating the virus,” Dr Nagpaul added.

“In only one of these cases should the person be moving around as normal.”

Dr David Strain, clinical senior lecturer at the University of Exeter and chair of the BMA’s medical academic staff committee, said: “The mass-testing strategy is fundamentally flawed, in that it is being based on technology that does not, as yet, exist.

“The Prime Minister’s suggestion that this will be as simple as “getting a pregnancy test” that will give results within 15 minutes is unlikely, if not impossible, in the timescale he was suggesting to get the country back on track.

“The worry is that comments such as these may undermine the credibility of some of the other very responsible measures that were announced, notably the halting of the larger social gatherings, delaying the reopening of large venues and moving the ‘rule of six’ from guidance to law.” 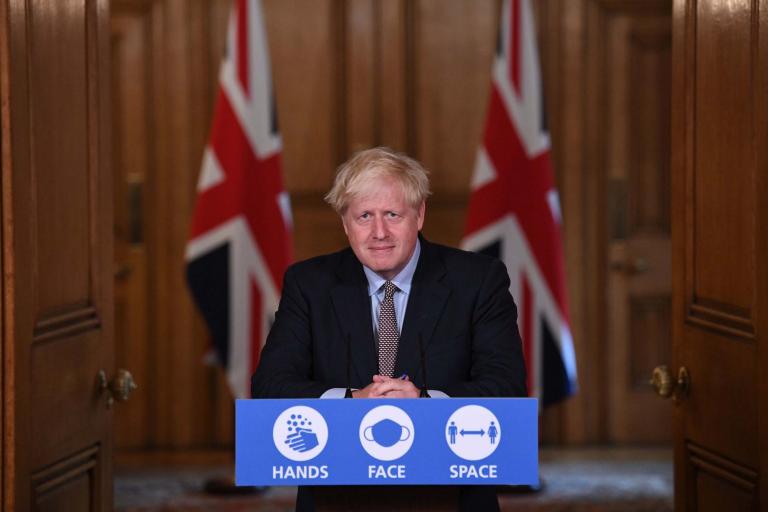