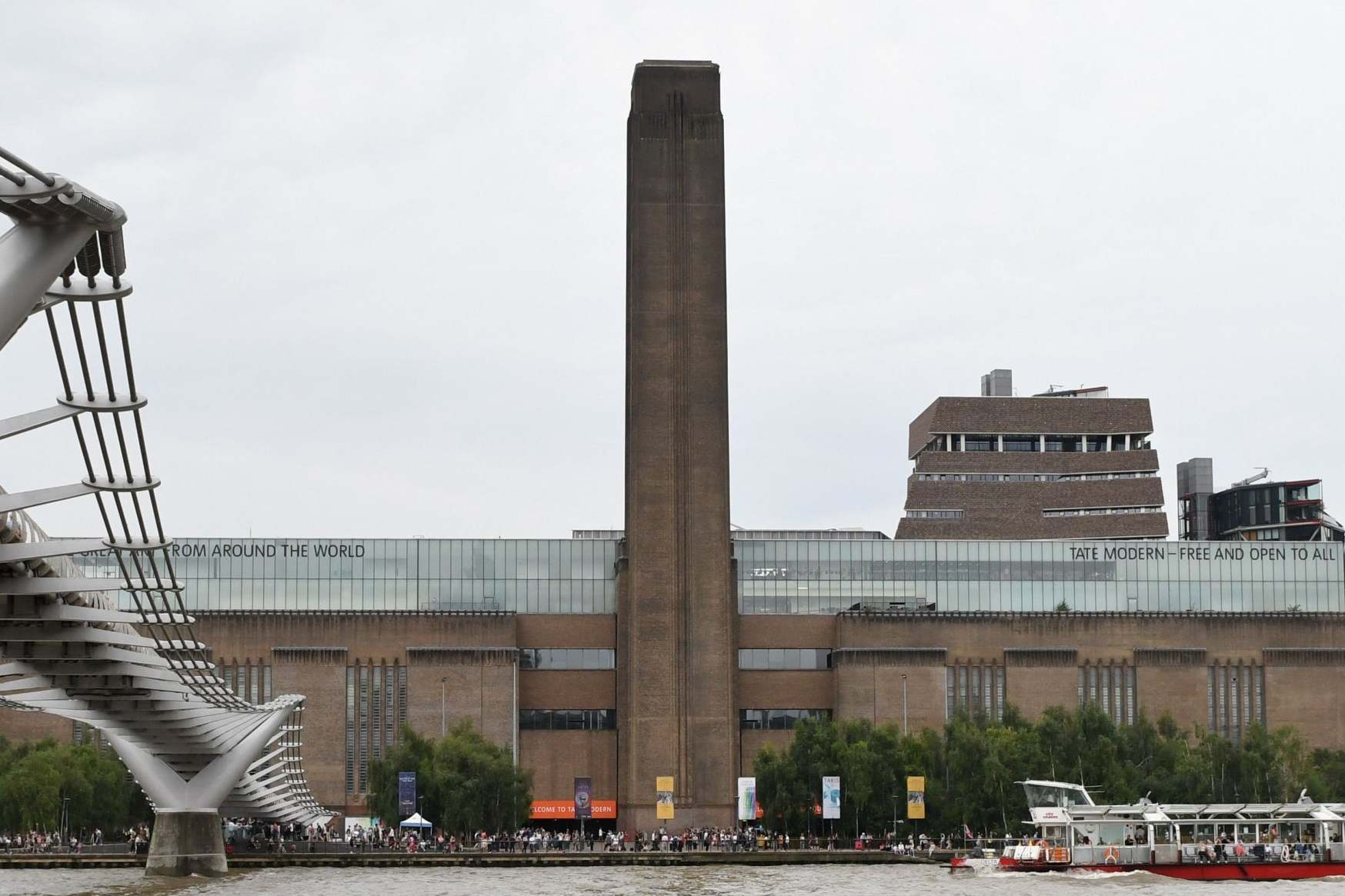 A French boy thrown from the Tate Modern viewing platform while on holiday has been able to enjoy a weekend at home building sandcastles with a friend.

The boy was six years old when autistic teenager Jonty Bravery hurled him from the visitor attraction gantry last August.

He spent a month in hospital in the UK before being transferred to France to continue his treatment.

The latest update on a GoFundMe page, which has raised more than £240,000 for the boy’s medical treatment, included comments from the boy’s parents who said he had returned home “just for a weekend”.

They also said their “little knight” had his first holiday since the incident and had been taken to the seaside where “he was able to build sandcastles with a friend”.

The boy remains in a wheelchair “most of his day” but is able to walk a few metres with support and has even begun to climb steps.

His parents added: “In addition, his breath and memory improve enough that he begins to try singing, and to learn to read, little by little.

“Many thanks to everyone for your support. We are most often overwhelmed, and especially more and more tired, but we try to keep you informed as regularly as possible of our child’s progress.

“Rest assured that your help and your messages are helping us to hold on. We are deeply grateful to you.”

Bravery, who has autism and a personality disorder, was a “looked after child” under the care of Hammersmith and Fulham Council at the time of the incident, after which he told horrified onlookers social services were to blame for the atrocity.

He later admitted attempted murder and in June was sentenced to 15 years in prison at the Old Bailey.

The Council has since ordered a serious case review into the incident, which is due to be published in the autumn.

In a victim impact statement read during a sentencing hearing, the victim’s parents described Bravery’s actions as “unspeakable”.

They said: “Words cannot express the horror and fear his actions have brought upon us and our son who now, six months on (at the time of the victim impact statement), is wondering why he’s in hospital.

“How can one explain to a child that someone deliberately tried to kill him?

“How can he now ever trust mankind?” 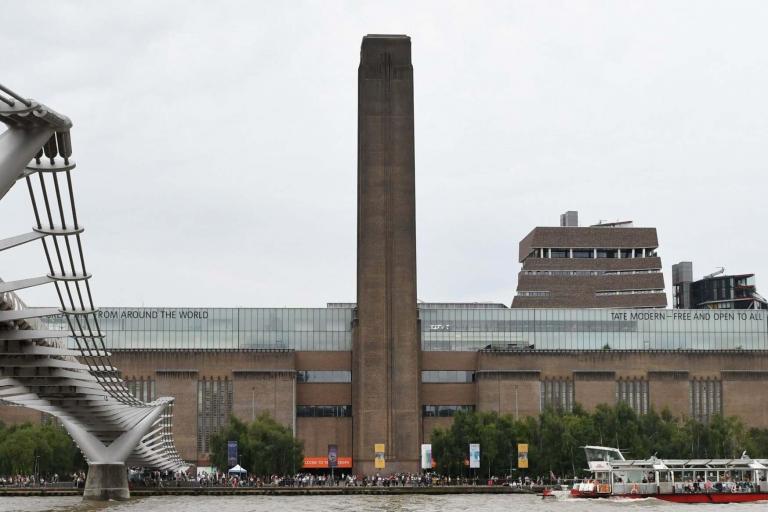