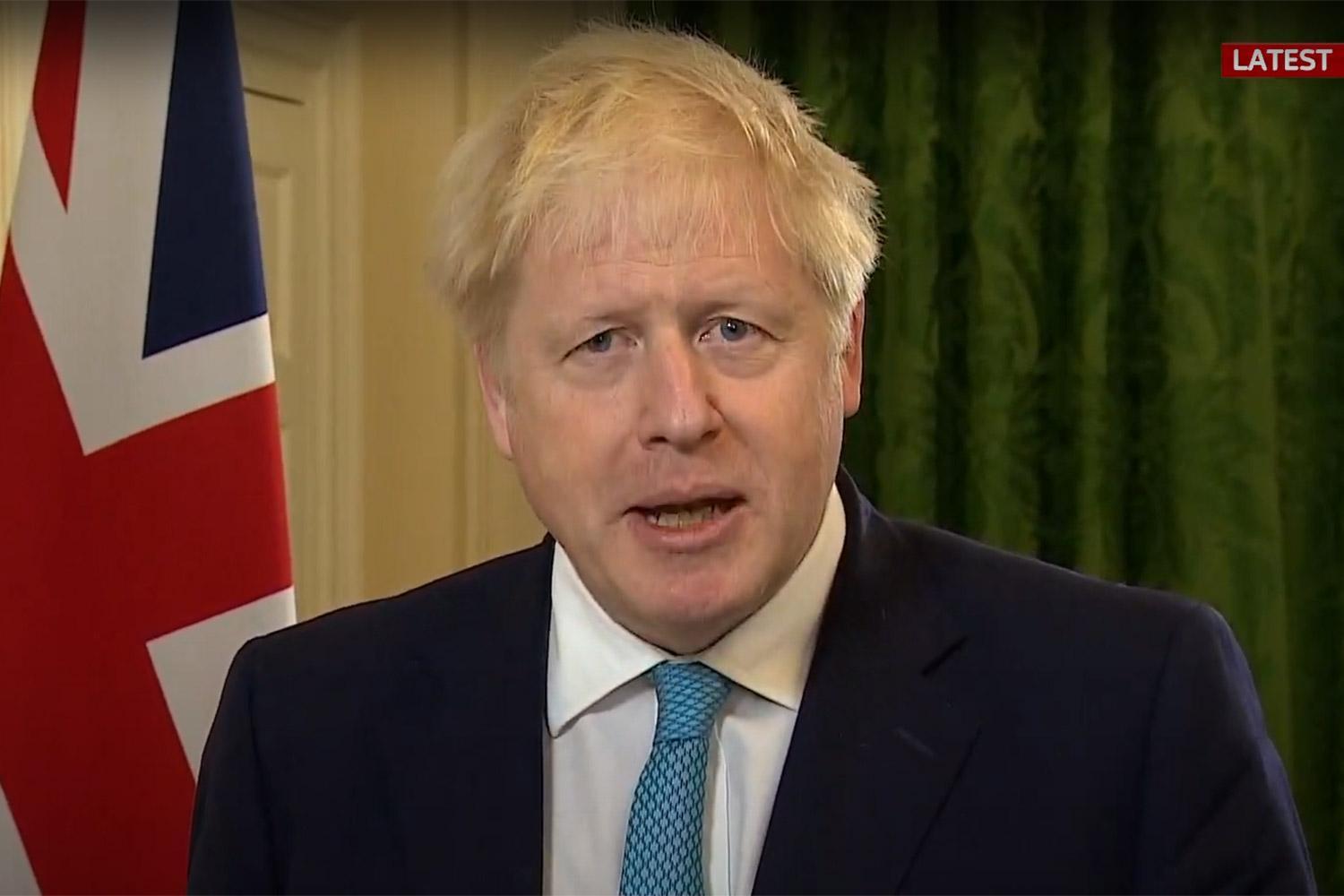 Boris Johnson dramatically told Britain to prepare for a No Deal Brexit after a bust-up with Brussels on trade talks.

The Prime Minister put the country on notice that its EU departure at the end of the transition period on December 31 could be without a trade deal with the European bloc.

Such a scenario would leave businesses facing tariffs and quotas to trade with the European bloc, and transport delays could see some food shortages, a supermarket chief warned.

However, the Prime Minister stopped short of fully walking away from the negotiations by telling EU leaders he was still open to seeking to strike a deal if they show a “fundamental change in approach”.

In his shock announcement after an EU summit in Brussels told the UK it had to make concessions, Mr Johnson stressed that it now no longer appeared that his aim of a Canada-style trade deal would “work”.

He insisted that the Government, “with high hearts and complete confidence”, was willing go for a future with No Deal.

But the Pound fell sharply and his rhetoric contrasted with the reality of plans to put toilets on roads in Kent for truckers to use if there are huge queues at Dover to get across the Channel.

Most economists also warn that a No Deal departure would be hugely damaging to the economy, and it would also fall far short of the future for the UK trumpeted by the Brexit campaign in 2016.

However, less than an hour after Mr Johnson’s statement, European Commission president Ursula von der Leyen said an EU team would be heading to London next week to “intensify” negotiations.

Her comment suggested talks would continue despite what may turn out to be sabre-rattling from political leaders, or that Brussels was seeking to avoid blame if they collapse.

The Prime Minister raised the stakes in the stand-off with Brussels after French president Emmanuel Macron led a toughening of demands from EU leaders including on fisheries.

“They want the continued ability to control our legislative freedom, our fisheries in a way that is completely unacceptable to an independent country,” Mr Johnson said.

“Since we have only 10 weeks until the end of the transition period on January 1st, I have to make judgement about the likely outcome and to get us all ready.

“And given that they have refused to negotiate seriously for much of the last few months and given that the summit appears explicitly to rule out a Canada-style deal, I have concluded that we should get ready for January 1st with arrangements that are more like Australia’s, based on simple principles of global free trade.

“We can do it because we always knew that there would be change on January 1st whatever type of relationship we had.

Raising the prospect of some limited arrangements, he added: “Of course, we are willing to discuss the practicalities with our friends where a lot of progress has already been made…on such issues as social security and aviation, nuclear co-operation and so on.

“But for whatever reason it’s clear from the summit that after 45 years of membership, they are not willing unless there is some fundamental change of approach to offer this country the same terms as Canada and so with high hearts and complete confidence we will prepare to embrace the alternative.

“We will prosper mightly as an independent free-trading nation, controlling our own borders, our fisheries and setting our own laws.”

Questioned on whether he was walking away from the talks, Mr Johnson said he would be willing to listen to advances from Brussels.

He said: “As far as I can see, they have abandoned the idea of a free trade deal – there doesn’t seem to be any progress coming from Brussels.

“So what we are saying to them is, ‘Come here, come to us if there is some fundamental change of approach’.

“Otherwise we are more than happy to talk about the practicalities that I described – social security issues, road haulage and so on. But unless there is a fundamental change in approach, we are going to go for the Australia solution.”

Within an hour, though, it appeared that the negotiations may continue.

European Commission president Ms von der Leyen tweeted: “The EU continues to work for a deal, but not at any price. As planned, our negotiation team will go to London next week to intensify these negotiations.”

The clash came after what appeared to have been a carefully choreographed set of statements to allow Mr Johnson to carry on with the negotations beyond the deadline he had set for a breakthrough on a deal of October 15.

However, senior Conservative MP Simon Hoare tweeted: “Given the FACT that world economies are being hit by Covid should we leave the EU without a Deal? I think not. Our businesses (both sides of the Channel) need all help they can get. I agree with @BorisJohnson when he said leaving with no deal would be a failure of statecraft.”

One supermarket boss was already warning of possible food shortages, even if the talks do not collapse.

John Allan, chairman of Tesco, stressed there could be short-term shortages of some fresh food when the transition period ends.

“We can’t rule out the possibility that if there is dislocation at the ports of entry to the UK there will be some shortages of some items of fresh food, at least for a short time,” he told Bloomberg Television.

He said he expects any disruptions to “normalize quickly” and there is no need for consumers to panic or stockpile.

“The nation’s supply chain for food will continue but there may be some things we have to learn to live without for a few weeks, possibly a few months,” he said.

Mr Allan, who is also vice-president of the Confederation of British Industry, said that the prospect of difficulties at entry points is happening at the “worst possible time for the food industry.”

Britain’s departure from the single market and customs union follows the busy Christmas period, when grocers’ warehouses are full with festive products and there is “very little spare capacity to build stock.”

Ian Wright, chief executive of the Food and Drink Federation, added: “The Prime Minister’s statement signals that we are heading into very dangerous territory. The perils of a no-deal exit for GB food and drink manufacturing remain as real as ever. We need leaders on both sides to find a way past the current impasse in order to progress talks. 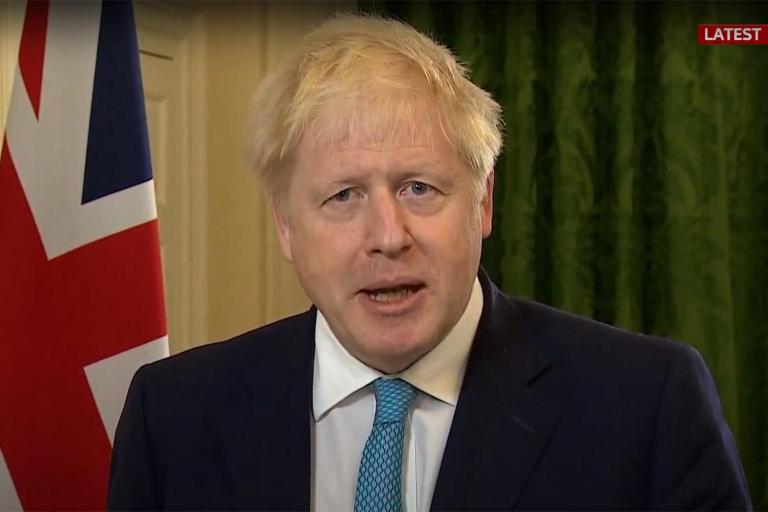