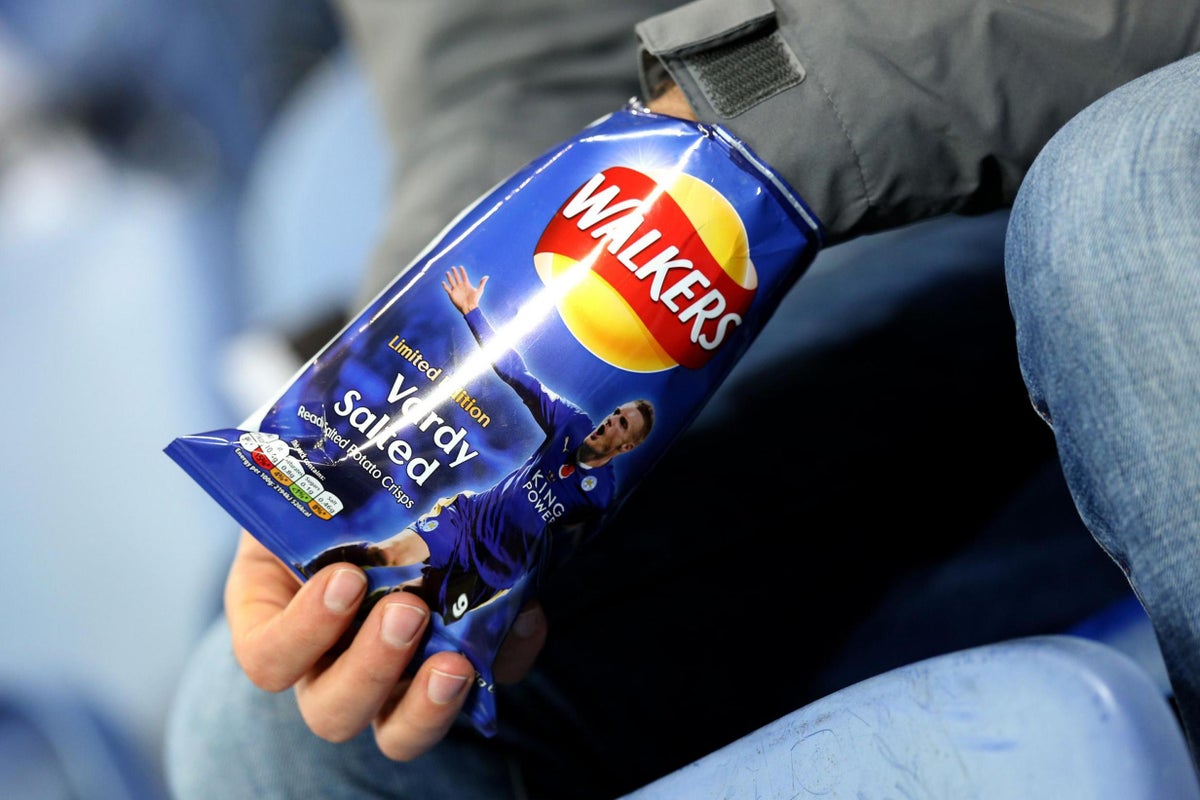 ulti-buy offers on unhealthy foods will be restricted from April 2022 under new Government plans to tackle obesity.

The popular “buy one get one free” and “three for two” deals will be banned in supermarkets in a drive to help the nation lose weight, although smaller stores will be exempt.

The restrictions will apply to foods high in fat, salt or sugar, including cakes, crisps, soft drinks, breakfast cereals, pizzas and ready meals.

Today ministers will also set the same deadline for retailers to stop offering promotions on other unhealthy foods in prominent places, such as at checkouts or store entrances.

Health campaigners welcomed the move, which will also ban free refills of sugary soft drinks when dining out.

The Department of Health and Social Care (DHSC) said evidence shows that while promotions may appear to save shoppers money, they actually encourage people to buy more than they need or desire.

The restrictions on promotions will only apply to businesses employing more than 50 people and on locations to stores larger than 2,000 square feet.

The DHSC said the coronavirus pandemic has highlighted the need for the nation to lose weight, with Covid-19 being particularly deadly to overweight people.

Research published in July by Public Health England (PHE) had revealed that severe obesity could increase the chance of dying from the virus by up to 90 per cent.

But the plans follow the Government’s “help out to eat out” scheme, which saw diners given 50 per cent off food and non-alcoholic drinks in order to boost the hospitality sector.

Chair of the Action on Sugar charity Professor Graham MacGregor said the “important policy” will provide a level playing field for responsible retailers, allowing them to promote healthier options.

“Finally, Downing Street is acting decisively with a bold first step to restrict the sale of junk food on multi-buy offers and at checkouts, and taking on one of the biggest threats to Britain’s future health – childhood obesity,” he said.

Obesity Health Alliance lead Caroline Cerny said: “Taking the spotlight off junk food means the only buy one get one free offers we see will be on healthier foods.

“Retailers won’t be able to tempt us to impulsively buy tins of sweets in supermarket entrances or chocolate bars in clothes shops.”

Diabetes UK head of policy Helen Kirrane said the restrictions are a “positive step towards helping people across the UK to make healthier choices when it comes to their food shop”.

An eight-week consultation on the plans was launched on Monday.

The Government also still intends to go ahead with a ban on junk food adverts being aired on television before 9pm.

The interventionist approach is a U-turn for Prime Minister Boris Johnson, who has been a vocal opponent of so-called “sin taxes” and perceived “nannying” by the state.