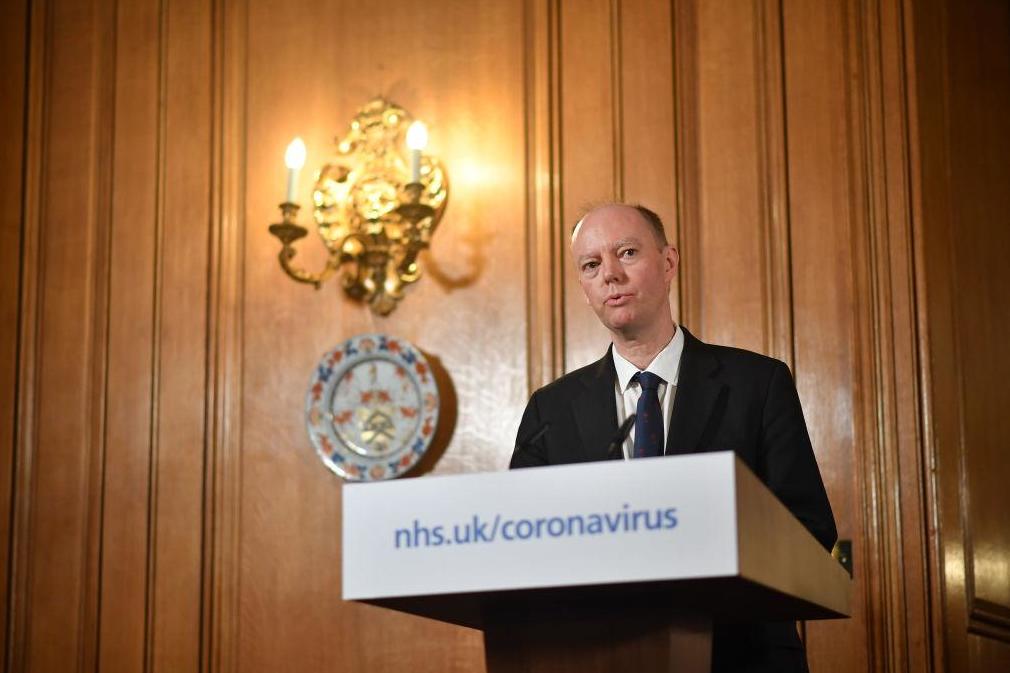 England’s Chief Medical Officer is to address the nation tomorrow, warning that the UK has reached a “critical point” in its battle against coronavirus.

Professor Chris Whitty will tell a televised briefing that the country faces a “very challenging winter”, as he lays the ground for tough new restrictions.

Boris Johnson has spent the weekend with senior ministers and advisers discussing what action to take as a surge in new infections sweeps the country.

It is thought the Prime Minister could announce new measures at a press conference as early as Tuesday.

Prof Whitty, who will appear alongside the Government’s Chief Scientific Adviser Sir Patrick Vallance, will explain how the virus is spreading across the UK.

The pair will set out potential scenarios that could unfold as winter approaches.

They will also draw on data from other countries, such as Spain and France, which are experiencing a second spike in infections, to underline how their experience could be replicated in the UK.

The Chief Medical Officer is expected to say: “The trend in the UK is heading in the wrong direction and we are at a critical point in the pandemic.

“We are looking at the data to see how to manage the spread of the virus ahead of a very challenging winter period.”

Another 3,899 cases of coronavirus were confirmed in the UK on Sunday, as the official death toll rose by 18.

The latest figures came after the Government announced that anyone in England refusing to obey orders to self-isolate could face fines of up to £10,000.

Mr Hancock said that as hospital admissions for the disease continue to double “every eight days or so”, further action is needed to prevent more deaths.

“This country faces a tipping point,” he told BBC One’s The Andrew Marr Show on Sunday.

“If everybody follows the rules – and we will be increasingly stringent on the people who are not following the rules – then we can avoid further national lockdowns.

“But we of course have to be prepared to take action if that’s what’s necessary.”


Mr Johnson has been desperate to avoid another nationwide lockdown amid concerns about the economic damage it will inflict just as activity was beginning to pick up again.

However, as of Tuesday, about 13.5 million people across the UK will be facing some form of local restrictions as the authorities grapple with the disease.

London Mayor Sadiq Khan is now pressing ministers to extend the controls to the capital, which he believes may be just “two or three days” behind the hotspots of the North West and North East of England.

Warning London lockdown restrictions ‘should come as early as Monday’


Mr Hancock said he was “very worried” about the latest data which suggested Britain could be on the same path as Spain and France – where deaths and hospitalisations are increasing – without effective action.

“I am very worried about this second wave. We have seen in other countries around Europe how it can absolutely shoot through the roof,” he said.

“When the case rate shoots up, the next thing that happens is the numbers going into hospital shoot up.

“Sadly, we have seen that rise, it is doubling every eight days or so – people going into hospital, then, with a lag, you see the number of people dying sadly rise.”

Among the measures being considered by ministers is a temporary two-week “circuit break”, with tighter restrictions across England in an attempt to break the chain of transmission.

However, the Government is facing resistance from some senior Conservative MPs concerned that ministers are taking increasingly stringent powers with little or no parliamentary scrutiny.

Sir Graham Brady, chairman of the powerful Tory backbench 1922 Committee, said he will table an amendment which would require the Government to put any new measures to a vote of MPs.

He indicated that he would take the opportunity to seek to amend the legislation when the Government comes to renew the emergency powers in the Coronavirus Act 2020.

Under the new rules, from September 28, people in England will have a duty to self isolate for 14 days if they test positive for coronavirus, or if they are instructed to do by NHS Test and Trace because they have been in contact with someone with the disease.

People on benefits will be eligible for a one-off support payment of £500 if they face a loss of earnings as a result of being required to quarantine.

Sir Keir Starmer said Labour would support the measures but warned that a second national lockdown was becoming more likely because the Test and Trace programme was in a state of “near collapse”.

“Because the Government’s now effectively lost control of testing, it doesn’t necessarily know where the virus is.

“So if I was the prime minister, I would apologise for the fact that testing is all over the place,” he told Sky News’s Sophy Ridge on Sunday programme. 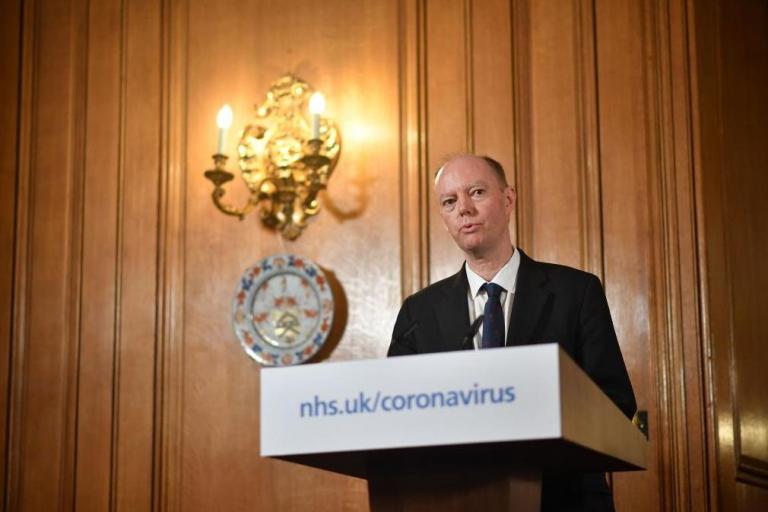