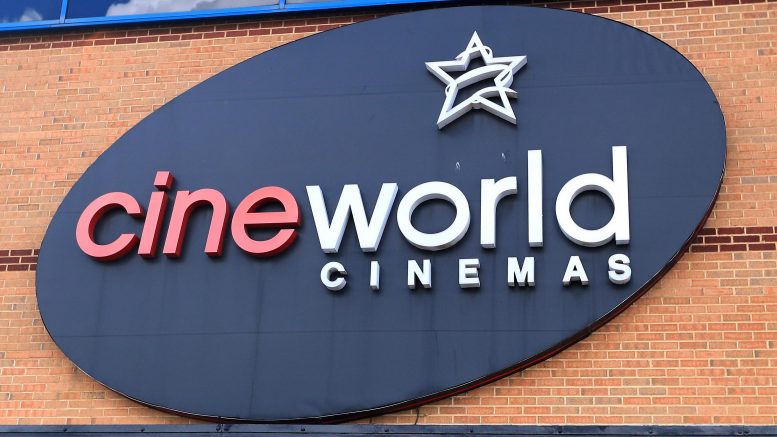 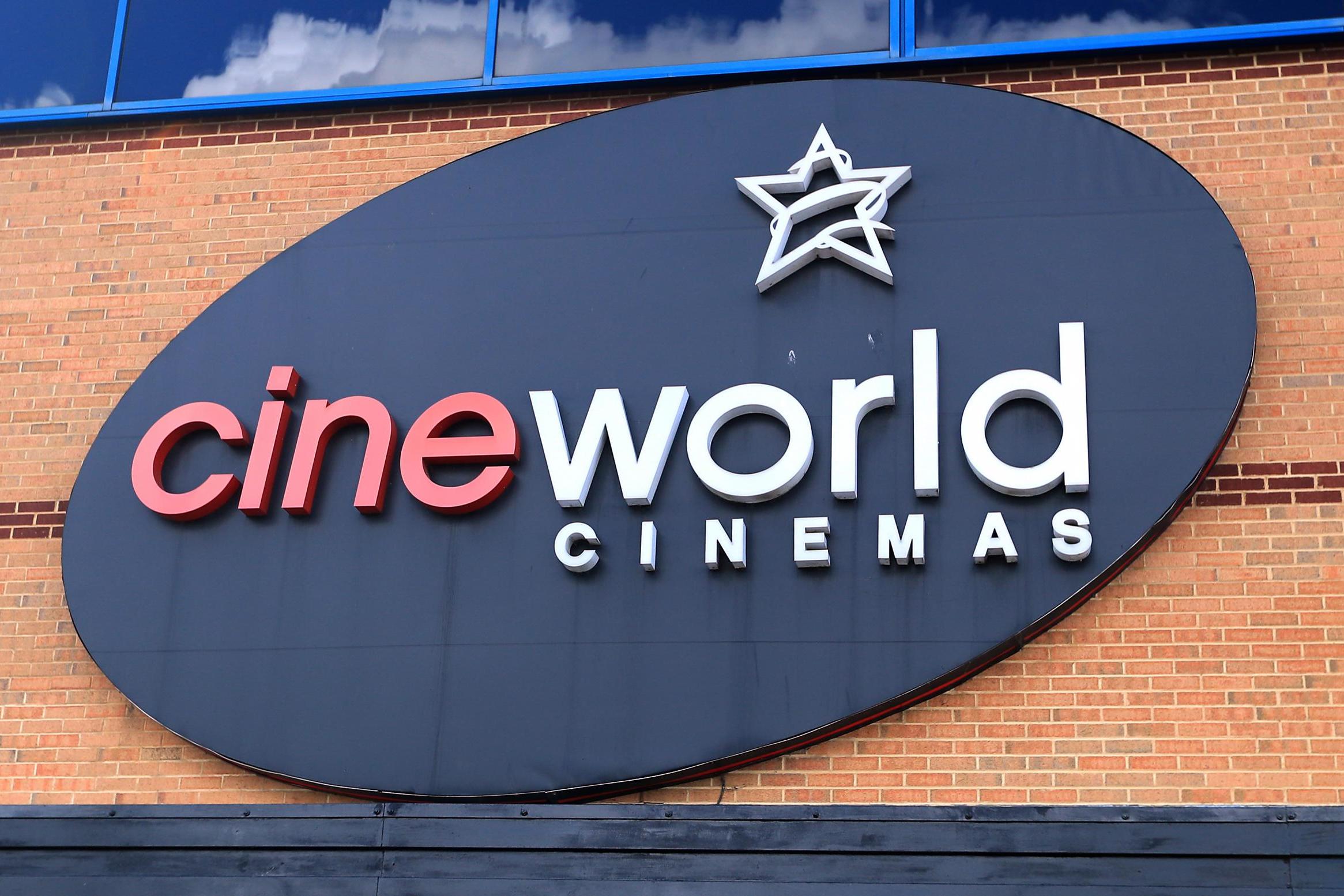 Cineworld is reportedly set to close all its 128 cinemas in the UK and Ireland.

Britain’s biggest cinema chain is said to be writing to Boris Johnson and culture minister Oliver Dowden this weekend to say that the industry has because “unviable” due to delays in film releases.

It comes after the new James Bond film No Time To Die’s release date was delayed until spring, just weeks before it was meant to be screened.

The new Fast and Furious film was also pushed back by Universal, now set for release in May 2021.

According to the Sunday Times, Cineworld is planning to close all its screens in the UK and Ireland as soon as this week, which would put up to 5,500 jobs at risk.

The newspaper reports that Cineworld will look to reopen next year in line with the big film releases, which could mean many employees will be offered redundancy with incentives to rejoin when the chain reopens.

It said it was still in talks with lenders over breathing space for upcoming banking agreements, while it alerted over the potential need to boost finances again if it had to close its cinemas once more or if film releases were delayed.

Cineworld warned: “There can be no certainty as to the future impact of Covid-19 on the group.

“If governments were to strengthen restrictions on social gathering, which may therefore oblige us to close our estate again or further push back movie releases, it would have a negative impact on our financial performance and likely require the need to raise additional liquidity.”

Cineworld said if the cinemas still closed in the US do not open before the end of October or there are further delays in the forecast significant movie releases to 2021, then extra financing would be needed.

In a “severe but plausible scenario” where a second wave of the pandemic caused further lengthy cinemas closures, then it would breach banking agreements in December and June 2021 and need further financing to continue to operate from early next year, it said.

Cineworld has already raised an extra 360.8 million US dollars (£284.1 million) to help it weather the crisis so far. 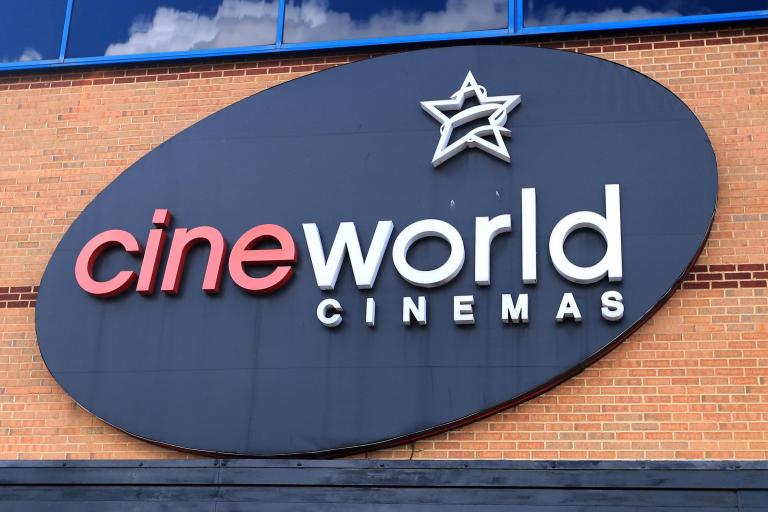