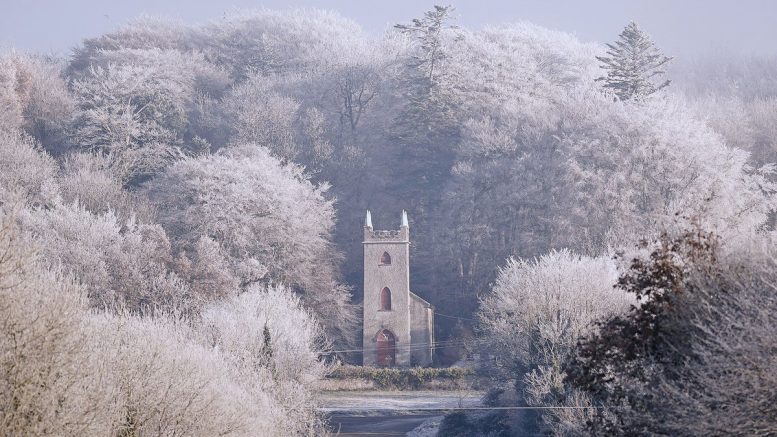 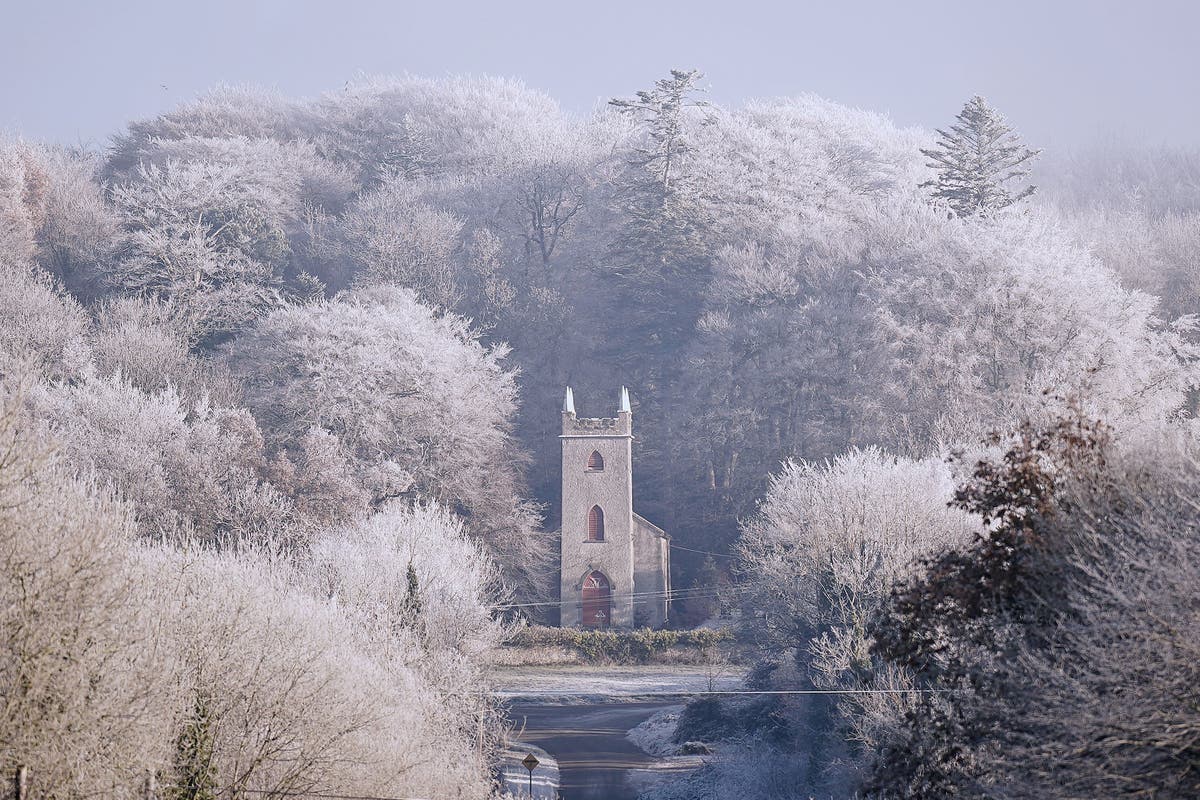 eather warnings of severe cold, ice and snowy conditions are in place for the weekend before blizzards are expected to sweep across the north of the country.

The Met Office has issued the yellow warnings of ice for much of Scotland, the North West and Wales for Saturday, with this extending to snow for the north and ice for most of the rest of England on Sunday.

Then shortly before 6am on Saturday, a yellow warning was also issued for South West England.

Residents were warned of “icy surfaces causing difficult travel conditions in a few places” in this area.

A level three cold weather alert was earlier issued by the UK Health Security Agency (UKHSA) for all of England until midnight on Sunday, which it warns could “increase the health risks to vulnerable patients and disrupt the delivery of services”.

Forecasters say temperatures could temporarily rise on Sunday but this will bring strong winds leading to snow, blizzards and ice and freezing rain, creating hazardous conditions on the roads.

Met Office deputy chief forecaster Helen Caughey said: “The northerly airflow and cold conditions which have dominated our weather patterns over the last 10 days will start to lose ground to a push of mild air from the south-west on Sunday.

“As the mild air meets the cold air currently in situ over the UK there will be a transient spell of snow, potentially to low levels, especially in the north.

“Add to this the risk of rain falling on to frozen surfaces, and strong winds over upland areas of northern Britain, bringing blizzard conditions, and this could be a day to avoid travelling in some areas, although the snow should turn to rain later.

“There is also a brief risk of a period of freezing rain most likely to impact areas from the Pennines northwards, which could result in some power interruptions.”

Ms Caughey said cold temperatures were likely to return next week but it was still too early to say whether there would be a white Christmas.

She said: “It will remain unsettled next week. Strong winds could prove disruptive at times, especially through the first half of the week, and there is the possibility of some persistent rain for parts of the South West.

“Although not as cold as we are currently experiencing, we could potentially see a return of some wintry hazards at times, mainly across higher ground in the north, but there is still a lot of uncertainty in how prolonged this might be and what associated hazards it might bring.

“The unsettled picture for next week means, that although Christmas is just a week away, it is still not possible to say with any certainty if we will have a white Christmas Day or not.”

Peter Jenkins, director of campaigns at Water UK, advised that the rise in temperature could cause burst pipes.

He said: “The recent freezing weather has been very disruptive to many people.

“The last thing we want is for people to experience further disruption as temperatures rise this weekend, putting many homes at risk of burst pipes due to freeze-thaw.

“That’s why we’re urging everyone to check their water pipes are well insulated now and to follow our simple tips to protect homes against weather conditions.

“If you’re concerned about the impact of freeze-thaw or the cold weather, we encourage you to get in touch with your water company for further help and advice.”

The warnings come after Scotland suffered wide-ranging travel problems, with Police Scotland issuing a travel warning for the whole of the nation advising people to travel with caution as snow conditions affected many roads on Friday.

Air passengers were also affected as the runway at Glasgow Airport was closed during the morning while snow and ice was cleared. It reopened at around 11.30am.

Many schools around the country were shut due to the weather, including some in Aberdeenshire, the Highlands and Perth and Kinross.

In Shetland, engineers have been working to reconnect thousands of homes which lost power on Monday afternoon as heavy snow brought down lines.

Scottish and Southern Electricity Networks (SSEN) Distribution said that as of 1pm on Friday, around 1,600 properties remained without power in parts of Voe, Brae and West Mainland in Shetland.

China conduct strike drills around Taiwan in response to US ‘provocation’