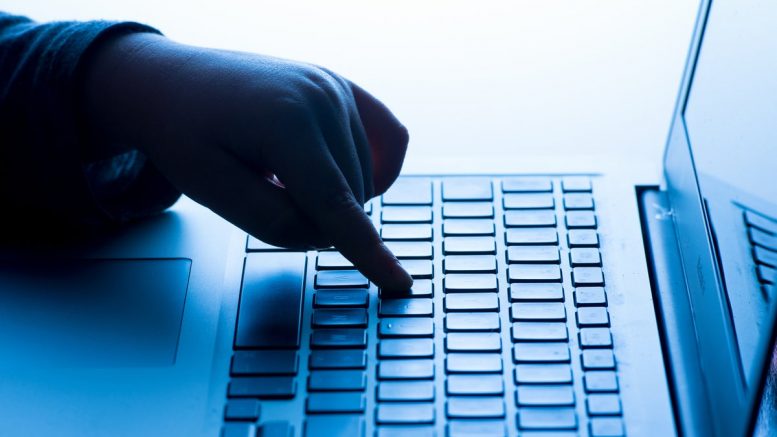 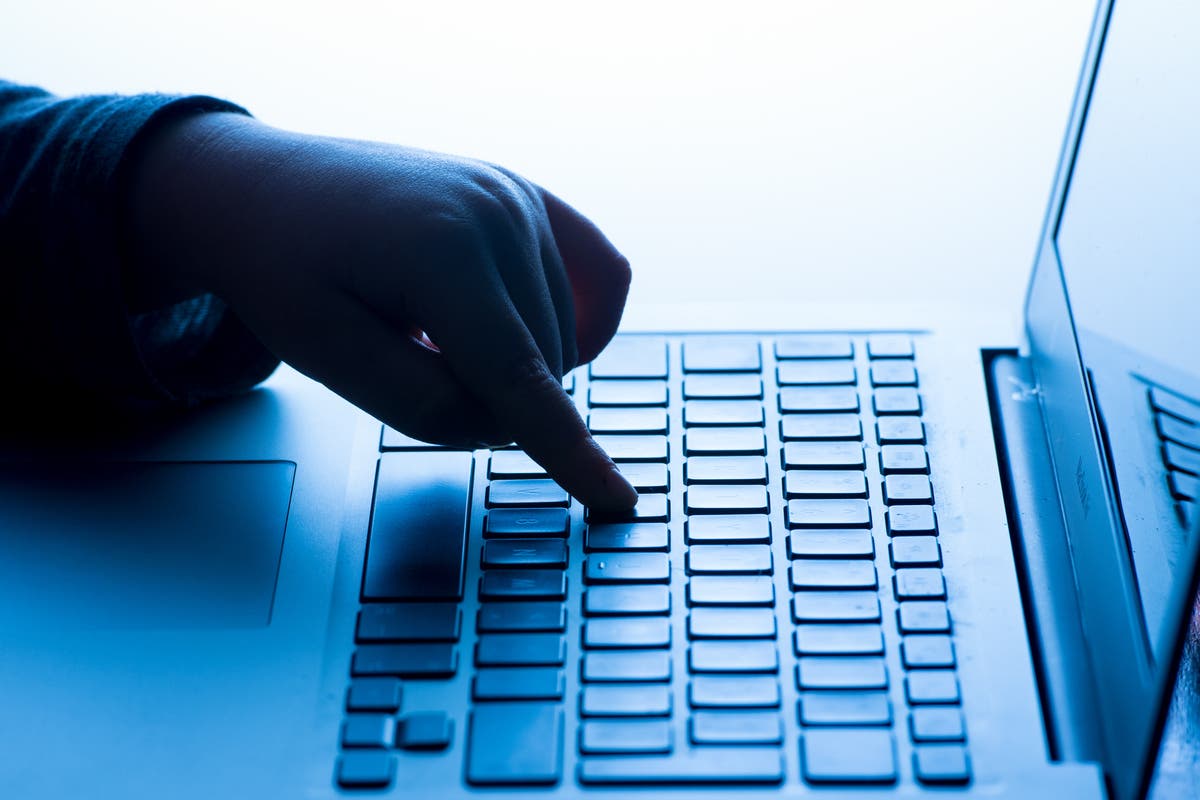 In a letter to Culture Secretary Oliver Dowden the Lords Communications and Digital Committee expressed concerns over the current scope of the draft Online Safety Bill.

Published earlier this month, the Bill proposes a new duty of care for tech companies that host user-generated content, with large fines and having their platforms blocked as potential penalties for breaching rules on protecting users, with Ofcom overseeing as the regulator.

But peers have urged the Government to expand the reach of the Bill, highlighting in particular that pornographic websites that do not offer user-to-user services are not currently in scope.

The committee said this would offer “a lower standard of protection” than previous proposals which the Online Safety Bill would replace.

“Ensuring that these websites take appropriate steps to prevent children from accessing them – and ensuring that they do not host illegal content – is crucial,” committee chair Lord Gilbert of Panteg said.

The letter also raised concerns about other aspects of the Bill, including how it defined harm and said its definition of those who could be considered vulnerable to certain types of content was “unclear”.

In addition, peers have asked the Government to clarify if the Bill’s definition of psychological impact has any clinical basis and suggested that its definition of indirect impact from content was “vague and overly broad”.

“These are complex issues, which we know you and your department will have considered at length,” the letter said.

“It would be of great help to us to understand better the thinking behind the definitions in the Bill.”

The committee also called for greater examination of the scope of the rules around protecting content of democratic importance, which specifies that content intended to contribute to political debate, promoting or opposing government policy, should be protected.

But the Lords committee argued that the draft Bill’s focus on government policy granted unfair privilege to debates initiated by elected officials and political parties over those started by the public.

It raised further concerns over the framing of plans to protect journalistic content, warning that the new parameters could lead to more content being restricted.

“We welcome the Government’s decision to subject the draft Bill to pre-legislative scrutiny and hope to contribute to that committee’s work,” Lord Gilbert said.

“The UK has an opportunity to lead the world in human rights-based internet regulation. We must get this right.”