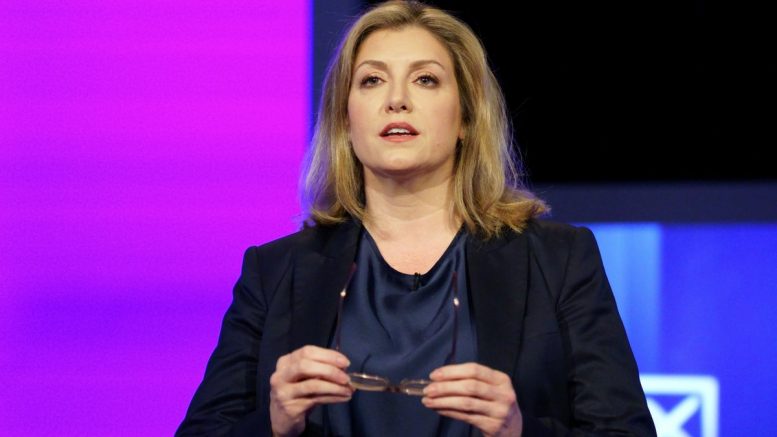 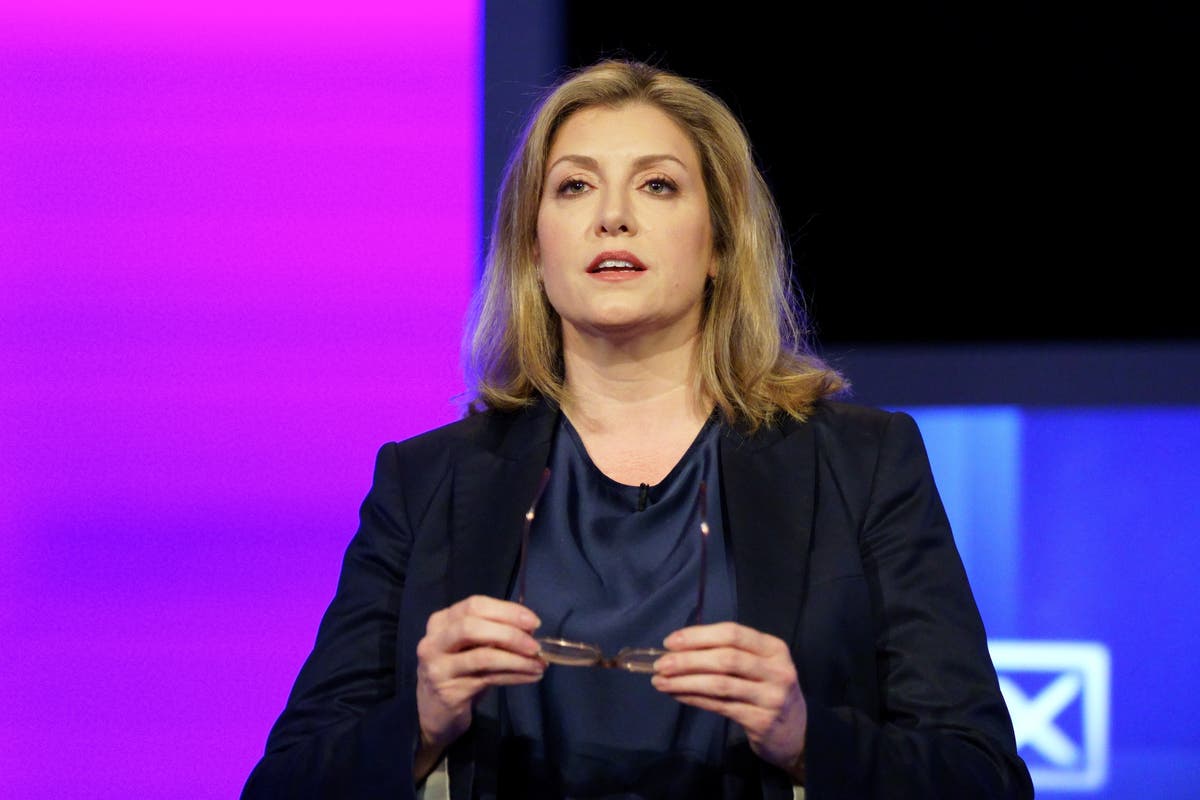 ory leadership candidate Penny Mordaunt has fired back at claims she supported gender self-identification when she was a government equalities minister.

Under attack in the first TV debate, former equalities minister Kemi Badenoch and Foreign Secretary Liz Truss took aim at Ms Mordaunt claiming she had backed self-ID for those who wanted to transition and that they together had reversed the policy.

Ms Mordaunt hit back saying she was not in favour of self-ID, although she had ordered a review of the Gender Recognition Act.

The Sunday Times reported it had seen government papers which appeared to suggest she was in favour of removing at least one element of the medical process required for transgender people to legally transition.

It said another paper from February 2020 confirmed the Government’s support for self-ID ended after she was replaced as the minister in charge.

In response, her spokesperson said in a statement shared on Twitter: “The fact that so much of this contest has been distracted by side issues instead of the cost-of-living crisis impacting millions of people, is a major disappointment.

“Arguing about policy is one thing, but questioning Penny’s values and integrity must be challenged.

“To be clear, on the issue of self ID, leaked documents prove that all ministers in the department wanted to maintain medical involvement, including Penny. Other ministers can back this up.”

Baroness Williams, who was junior equalities minister at the time, supported Ms Mordaunt.

The final five contenders in the Tory race will take part in the second televised debate at 7pm on ITV on Sunday.

Kemi Badenoch has promised to do “whatever it takes to deal with the small boats issue” as she pitched controlling immigration at the centre of her campaign for the Tory leadership.

It came with the former equalities minister in fourth place but many MPs believing she is well-placed to pick up votes in the third round on Monday, having impressed many activists with her performances so far in the contest.

The MP for Saffron Walden outlined a focus on property ownership, border control and family as the “first, and best, source of welfare” as herself and the four other contenders still in the contest prepare for the second televised debate to be screened on ITV on Sunday evening.

“Property ownership should be spread as widely as possible. Nations need borders. The family is the first, and best, source of welfare,” she wrote in The Sunday Times.

“People – rightly – recognise that building more homes while doing nothing to bring immigration down is like running up the down escalator,” she added.

– Monday July 18: Third round of voting. The ballot on Monday and subsequent rounds on the following days will eliminate the contender with the fewest votes until only two remain – who will then go forward into a postal ballot of party members.

– Friday July 22 onwards: Hustings are to take place around the country over the summer to help party members determine their choice for the new Conservative leader.

– Monday September 5: New Conservative leader announced. The new prime minister will be announced on September 5 when MPs return to Westminster from their summer break.

A judge is due to decide what penalty the businessman should pay for contempt of court. Evening Standard – News…

The Transport Salaried Staffs Association said the substance of a proposed deal had been changed. Evening Standard – News…