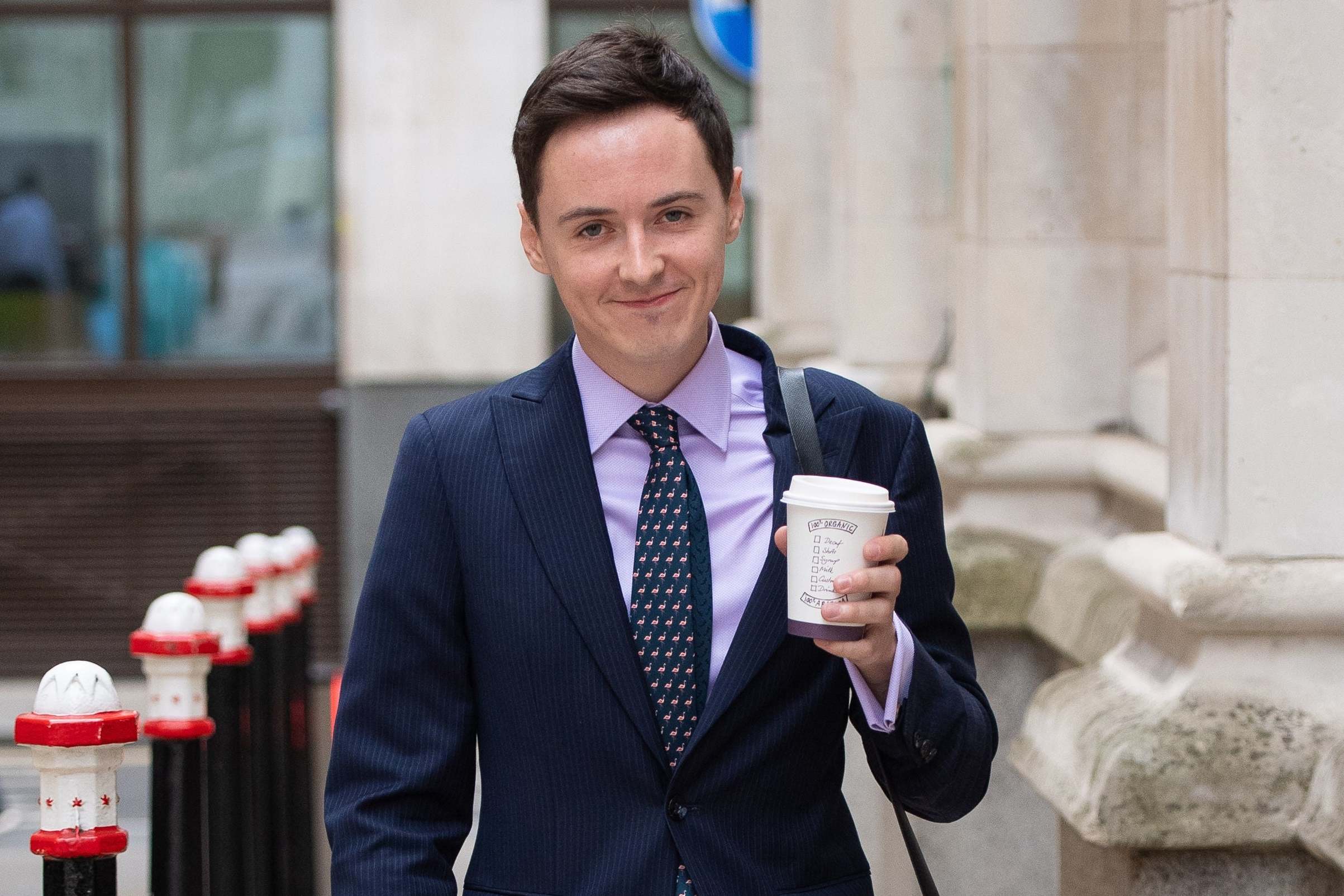 Police have launched an investigation into Brexit campaigner Darren Grimes over a controversial interview in which historian David Starkey declared “slavery was not genocide” because “so many damn blacks” survived.

Dr Starkey, a prolific author who has fronted a number of BBC documentaries, lashed out at the Black Lives Matter movement in an interview with Mr Grimes.

“Slavery was not genocide otherwise there wouldn’t be so many damn blacks in Africa or Britain, would there? An awful lot of them survived,” he told a nodding Mr Grimes, who did not challenge the comments.

The TV historian was dropped by multiple universities and book publishers after the comments were met with a furious backlash.

“The matter is currently being investigated.” No arrests have been made, the force added.

In a statement to The Daily Telegraph, Mr Grimes said the police investigation had “serious repercussions for freedom of expression”.

He told the paper: “At a time when many in our country are facing uncertainty and financial hardship, I cannot imagine a more contemptible way for the Metropolitan Police to abuse taxpayers’ money and the trust of citizens (than) by investigating this vexatious claim.”

In the interview, which was published on YouTube channel Reasoned UK, Dr Starkey also said: “The honest teaching of the British Empire is to say, quite simply, it is the first key stage of our globalisation.

“It is probably the most important moment in human history and it is still with us.”

The 75-year-old issued a lengthy apology on July 6, in which he said his “principal regret” was that his “blundering use of language” could endanger people’s right to freedom of speech.

Speaking about his use of the phrase “so many damn blacks”, he said: “It was intended to emphasise, in hindsight with awful clumsiness, the numbers who survived the horrors of the slave trade.


“Instead, it came across as a term of racial abuse. This, in the present atmosphere, where passions are high and feelings raw, was deplorably inflammatory.

“It was a bad mistake. I am very sorry for it and I apologise unreservedly for the offence it caused.”

Among those to speak out against Dr Starkey’s comments was former Chancellor Sajid Javid, who said his remarks were “a reminder of the appalling views that still exist”.