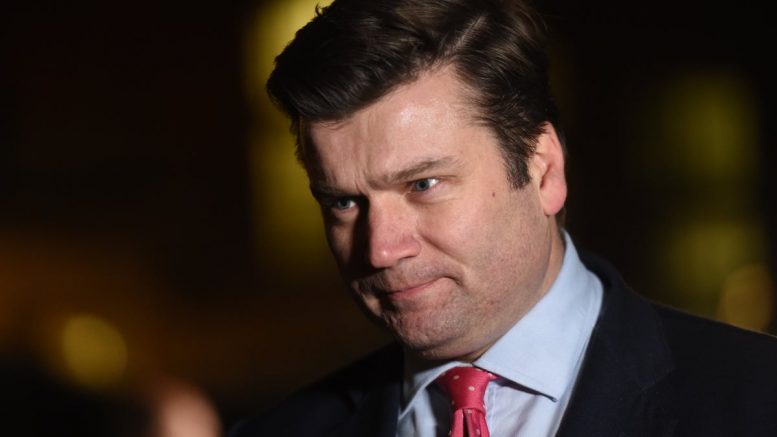 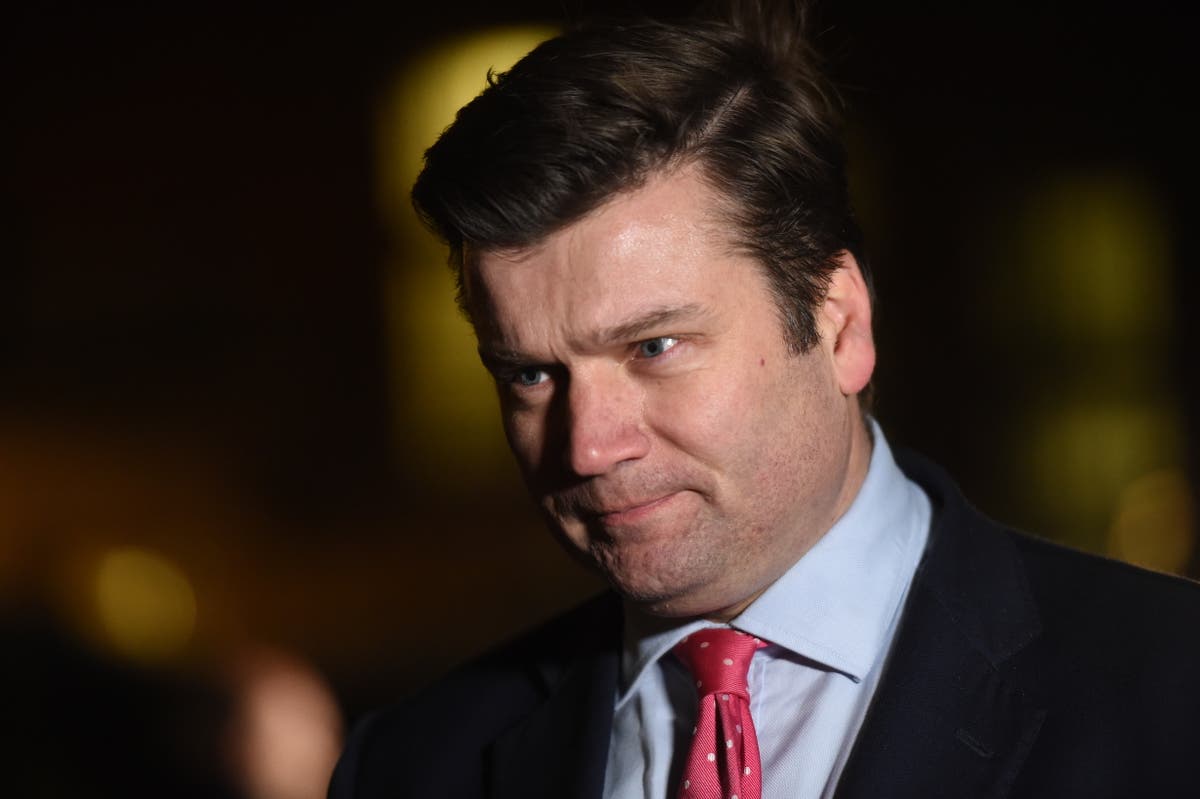 inister for the armed forces James Heappey has warned against playing into an “expansionist” narrative of Nato and extending the alliance’s “collective security” to a non-member.

Mr Heappey said the deterrence of Russia needed to go beyond economic sanctions, but that Nato’s “defensive” operations were “very different” from offering its collective security to a non-member “especially with the very real possibility that the alliance fractures as a result”.

Writing in The Times, Mr Heappey said: “Nato has always been a defensive alliance that sovereign nations have chosen to join for their collective security. Nato does not attack others.

It would also be exactly the pretext Putin needs to claim that he’s responding to western aggression on his borders.

“Since the fall of the Berlin Wall, Nato has deployed beyond its borders to Afghanistan in response to an attack on the United States; played a role in counterinsurgency and counterpiracy missions in sub- Saharan Africa, Iraq and the Indian Ocean; and played an important part in stabilising the Balkans after the break-up of the former Yugoslavia.

“I would argue, however, that these are all very different from offering the collective security of the alliance to a non-member especially with the very real possibility that the alliance fractures as a result. It would also be exactly the pretext Putin needs to claim that he’s responding to western aggression on his borders.”

Ukraine is not a Nato member and allies in the defence alliance have said they would not join fighting in Ukraine but have bolstered forces in neighbouring nations and are threatening widespread sanctions.

It comes as Boris Johnson joins last-ditch diplomatic efforts to bring Russian President Vladimir Putin “back from the brink” of war in Ukraine as the crisis enters a “critical juncture”.

Downing Street conceded Moscow could be planning to invade “at any moment” but the Prime Minister will hold talks with world leaders before a trip to Europe during this week’s “window of opportunity” for de-escalation.

The UK and other Nato allies have urged their citizens to flee Ukraine and some airlines have cancelled flights to Kyiv amid growing concerns that the estimated 130,000 Russian troops amassed on the border could be poised to attack.