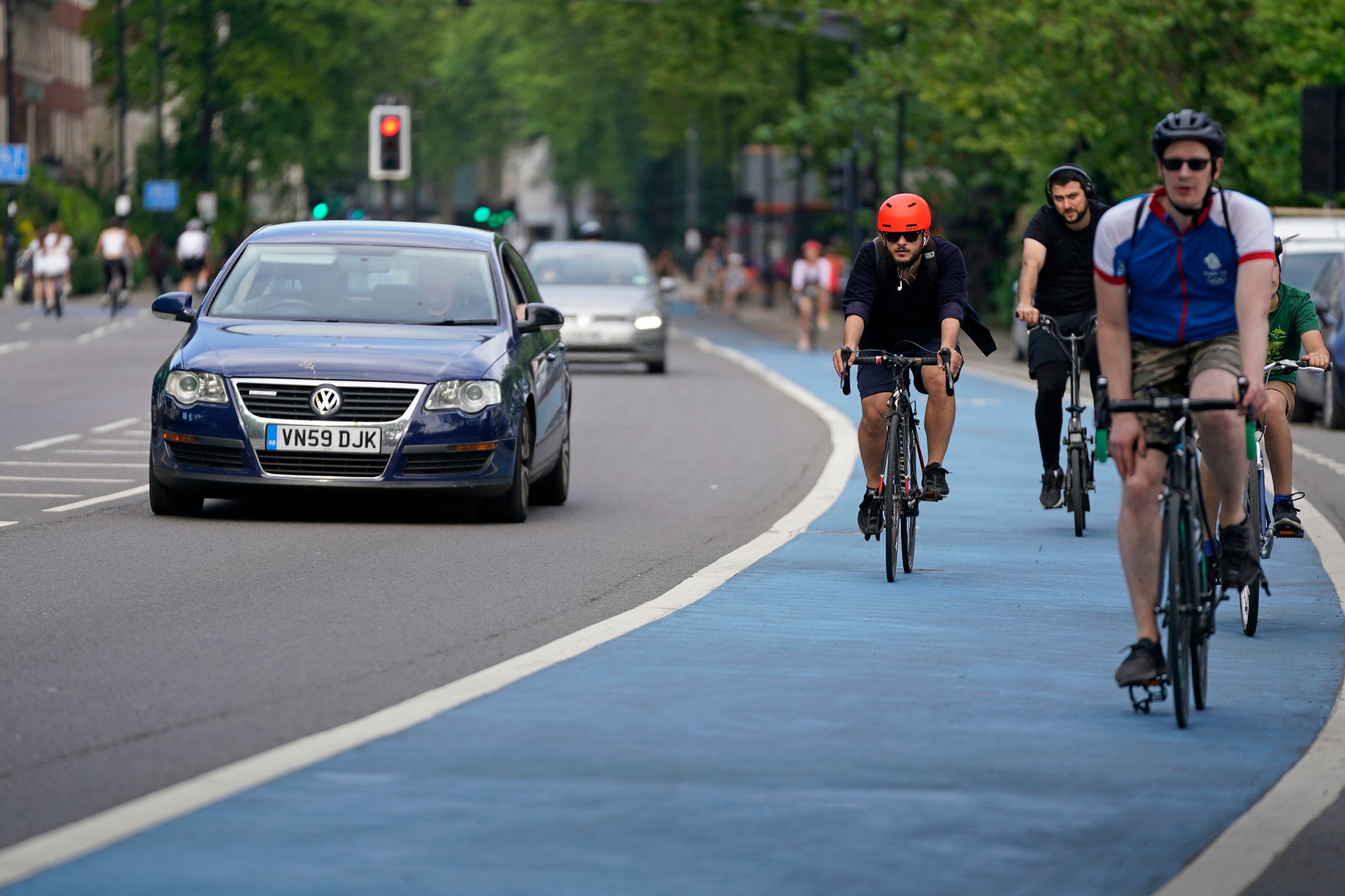 Bicycles are to be made available on the NHS as part of the Government’s “biggest and boldest plans” to boost active travel, Boris Johnson has announced.

The Prime Minister said GPs in areas of England with poor health will be encouraged to prescribe cycling, and patients able to access bikes through their local surgery.

He also revealed that the delayed scheme offering £50 vouchers towards the cost of fixing a bike will go live on Tuesday.

Thousands of miles of new protected cycle lanes, cycle training for any child or adult, and the creation of the UK’s first zero-emission transport city are also part of the plans to promote cycling and walking.

Other measures to raise the wellbeing of pedestrians and cyclists include strengthening the Highway Code, improving legal protections, increasing lorry safety standards and working with the police and retailers to tackle bike thefts.

The plans will be funded by a £2 billion investment announced in February.

The announcement comes after the Government launched its obesity strategy on Monday.

Mr Johnson said: “From helping people get fit and healthy and lowering their risk of illness, to improving air quality and cutting congestion, cycling and walking have a huge role to play in tackling some of the biggest health and environmental challenges that we face.

“But to build a healthier, more active nation, we need the right infrastructure, training and support in place to give people the confidence to travel on two wheels.

“That’s why now is the time to shift gears and press ahead with our biggest and boldest plans yet to boost active travel – so that everyone can feel the transformative benefits of cycling.”

Transport Secretary Grant Shapps said this is a “once in a lifetime opportunity to create a shift in attitudes” to make cycling or walking part of daily routines.

“The measures we’ve set out today in this revolutionary plan will do just that,” he added.

An initial 50,000 Fix Your Bike vouchers will be made available online shortly before midnight on Tuesday on a first come, first served basis.

People who obtain a voucher by visiting https://fixyourbikevoucherscheme.est.org.uk/ will be able to save £50 from the cost of repairing a bike at participating bike shops.

That will typically cover the bill for a standard service and the replacement of a basic component such as an inner tube or cable.

The vouchers are being released in batches “to help manage capacity” and for the scheme to be monitored before being rolled out more widely, the Government said.

During a Downing Street coronavirus briefing on May 23, Mr Shapps said the initiative would be “available from next month”.

But the Department for Transport (DfT) said earlier this month it would only begin when maintenance shops could handle the expected spike in demand.

Halfords said it has thousands of slots available each day for customers to bring their bike into stores to identify potential faults which could be rectified under the scheme.

Chief executive Graham Stapleton said: “We think the Government’s Fix Your Bike voucher scheme will not only help individuals become more confident about keeping their bikes maintained, but will help speed up the cycling revolution.”

DfT figures show there has been a surge in cycling following the coronavirus outbreak.

Compared with the equivalent day in the first week of March, cycling usage nearly doubled over the weekend of July 18/19.

Monday July 20 – the most recent weekday for which data is available – saw cycling at 146% of pre-lockdown levels.

Matt Mallinder, director of charity Cycling UK, said the Government’s plan “places cycling at the heart of our towns and cities” but called for even more funding “to truly shift gears so that everyone can feel the transformative benefits of cycling”.

Labour’s shadow cycling minister Kerry McCarthy said: “It’s been five months since the Government first announced this funding for cycling in the spring Budget, three months since Shapps’ cycling press conference and yet again all we have is a re-announcement.

“Tory ministers have dragged their feet and failed to seize the opportunity this crisis has posed.

“Although funding is welcome, cyclists will be rightly concerned about how long it is going to take to actually put these plans into practice.

“No one wants a return to the levels of pollution and congestion we saw before the lockdown began, but, if we fail to make our roads safe enough to cycle, people will revert back to taking the car.” 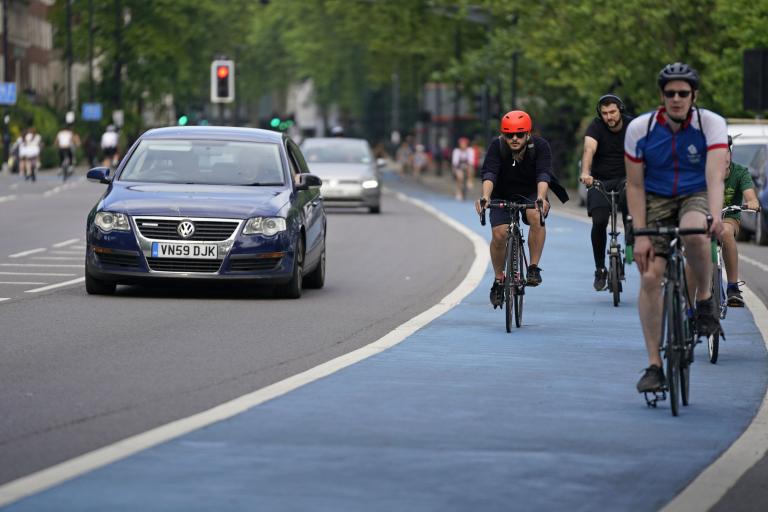