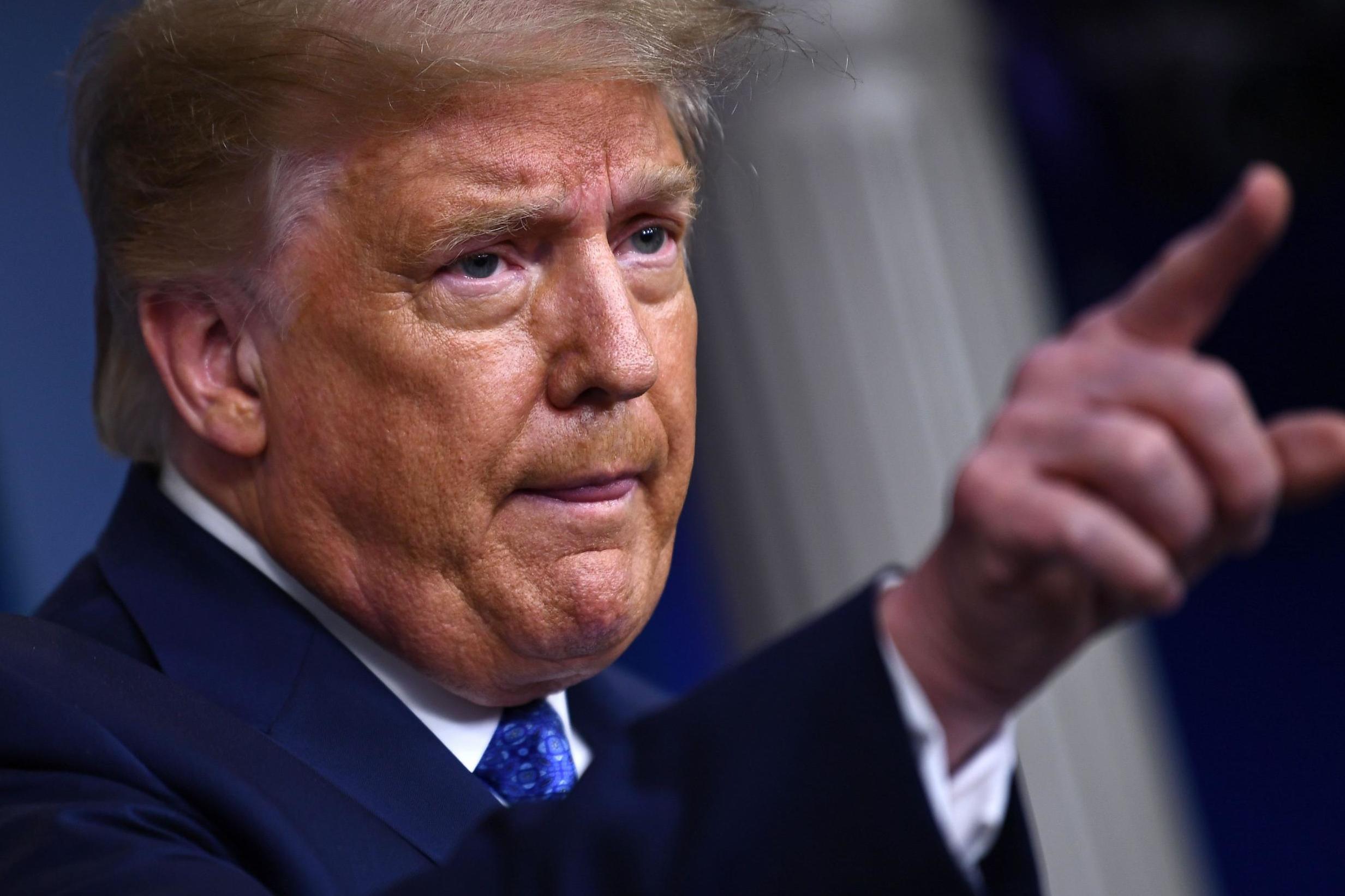 Donald Trump has again defended the use of hydroxychloroquine to combat Covid-19, contradicting US public health officials.

The US President argued the malaria medication was only rejected as a treatment for the virus because he had suggested it.

His remarks come after Twitter banned his eldest son for posting a clip touting hydroxychloroquine.

There is no evidence the drug can fight the virus, and regulators warn it may cause heart problems.

Numerous studies have shown that it is not effective and the US Food and Drug Administration (FDA) recently withdrew an order that allowed the drug’s use as a emergency treatment for coronavirus.

Mr Trump returned to his earlier advocacy for hydroxychloroquine after returning from a trip to North Carolina, where he promoted efforts to develop a Covid-19 vaccine.

The president retweeted a series of tweets advocating for the drug, including a video of a doctor claiming to have successfully used it on hundreds of patients.

The president also shared a post from the Twitter account for a podcast hosted by Steve Bannon, a former top White House adviser to Mr Trump, accusing Dr Anthony Fauci of misleading the public over hydroxychloroquine.

Dr Fauci, a leading member of the White House coronavirus task force, responded to Mr Trump’s tweets during a television appearance on Tuesday.

Dr Fauci, director of the National Institute for Allergy and Infectious Diseases, said: “I go along with the FDA. The overwhelming prevailing clinical trials that have looked at the efficacy of hydroxychloroquine have indicated that it is not effective in coronavirus disease.”

It is not the first time Dr Fauci has come under attack from Mr Trump and those close to him.

The president’s top trade adviser, Peter Navarro, who has clashed with Dr Fauci over hydroxychloroquine, recently penned a scathing attack on the doctor that was published by USA Today. The newspaper later said the opinion piece did not meet its standards.

In recent nationally televised interviews, Mr Trump himself has described Dr Fauci as “a bit of an alarmist” and accused him of making “mistakes” in his coronavirus guidance to the American people.

Asked if he can do his job when Mr Trump continues to publicly question his credibility, Dr Fauci said he will press ahead “no matter what” because of the stakes involved.

Dr Fauci said: “I don’t tweet. I don’t even read them, so I don’t really want to go there. I just will continue to do my job no matter what comes out because I think it’s very important. We’re in the middle of a crisis with regard to an epidemic, a pandemic. This is what I do. This is what I’ve been trained for my entire professional life and I’ll continue to do it.”

Mr Trump retweeted a video that is circulating on social media pushing misleading claims about hydroxychloroquine. Earlier in the pandemic, Mr Trump advocated vigorously for hydroxychloroquine to be used as a treatment, or even to prevent Covid-19, asking people, “What have you got to lose?”.

Facebook, Twitter and YouTube have started scrubbing their sites of the video because it includes misleading claims about hydroxychloroquine and glosses over the dangers of taking it. But dozens of versions of the video remain live on their platforms, with conservative news outlets, groups and internet personalities sharing it on their pages, where users have viewed them millions of times.

One version of the video had more than 17 million views before Facebook took it down.

Facebook is trying to remove the video because it is “sharing false information about cures and treatments for Covid-19,” according to Andy Stone, a spokesman for the platform.

Twitter also said it is working to remove the video. A tweet from the president’s son, Donald Trump Jr, describing one version of the video as a “must watch!!!” was also taken down by the platform.

In the video, Dr Stella Immanuel, a physician from Houston, Texas, promotes hydroxychloroquine as a cure for coronavirus. She claims to have successfully treated 350 people “and counting”, including some with underlying medical conditions. 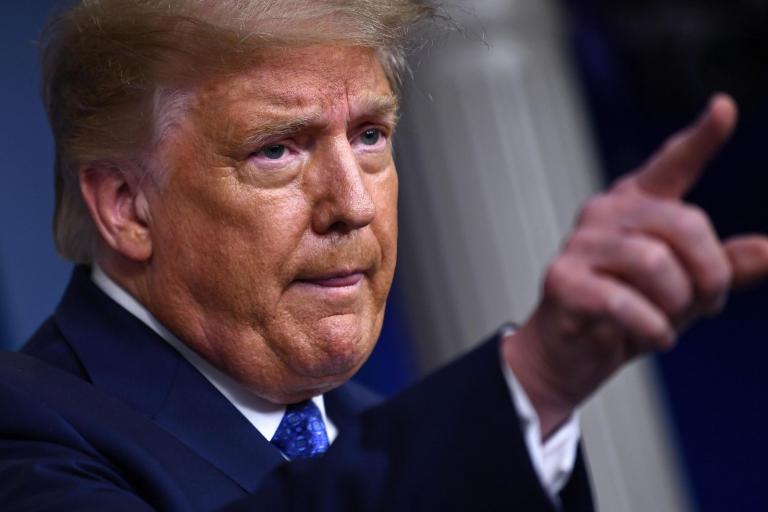