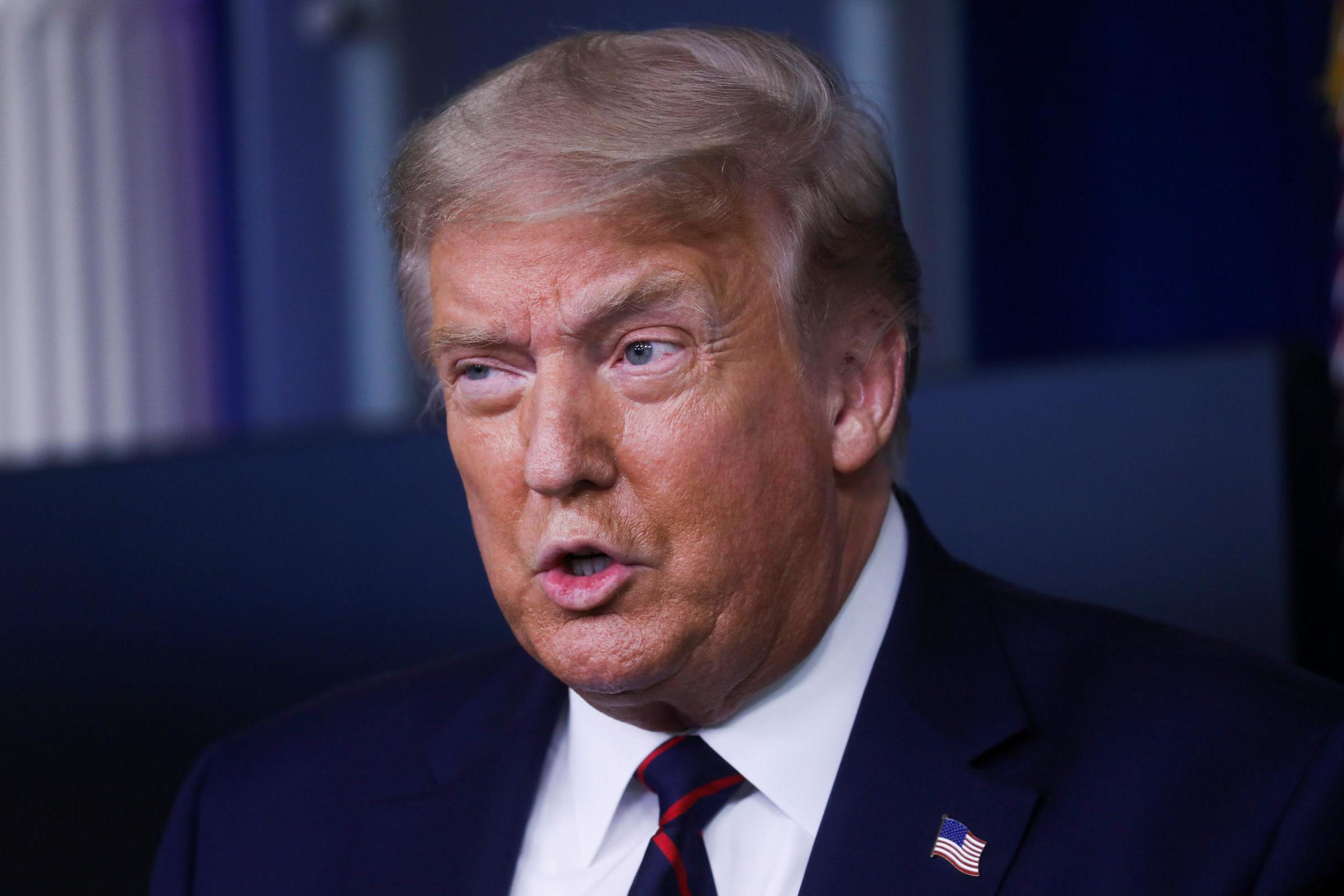 Donald Trump has conceded the coronavirus pandemic is likely to get worse for a time as he revived his daily briefings.

The early evening address at the White House came as the next stage of the federal government’s response to the crisis was being crafted on Capitol Hill.

Politicians and officials were opening negotiations on a trillion-dollar “phase four” rescue package.

“It will probably unfortunately get worse before it gets better,” the US President said from the White House on Tuesday evening.

But he also touted a reduction in deaths and progress on vaccines and treatments for Covid-19, which Mr Trump referred to repeatedly as a the “China virus”.


He also continued his belated encouragement of Americans to wear masks when social distancing is not possible, saying: “Whether you like the mask or not, they have an impact.”

With three months to election day, President Trump is hoping that the podium spotlight will give him an edge against Democratic rival Joe Biden.

He appeared at the White House solo, without the medical experts or government supply experts he previously relied on to explain his response to the public health emergency.

“The vaccines are coming, and they’re coming a lot sooner than anybody thought possible,” President Trump promised.

As early as next week, the first possible US vaccine is set to begin final-stage testing in a study of 30,000 people to see if it really is safe and effective.

A few other vaccines have begun smaller late-stage studies in other countries, and in the US a series of huge studies are planned to start each month through fall in hopes of, eventually, having several vaccines to use.

Already, people can start signing up to volunteer for the different studies.

Health authorities warn there is no guarantee – it is not unusual for vaccines to fail during this critical testing step.

But vaccine makers and health officials are hopeful that at least one vaccine could prove to work by year’s end.

Companies already are taking the unusual step of brewing hundreds of millions of doses so that mass vaccinations could begin if the Food and Drug Administration signs off.

Dr Anthony Fauci, the nation’s top infectious disease expert, said he was glad President Trump has begun to promote mask-wearing and expressed optimism the president would reinforce that message.

“If we, during those conferences, come out and have consistent, clear, non-contradictory messages, I believe it will be very helpful in getting people on the track of knowing the direction that we need to go to get this pandemic under control,” he said.

In addition to discussing medical developments, he also was expected to focus on his advocacy for schools to reopen for in-person education, following his threat to try to withhold federal funds from those that stick to remote education. 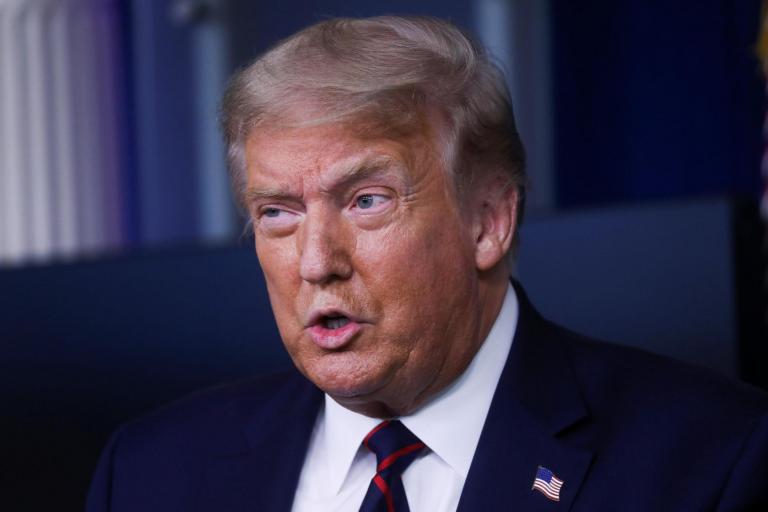 A historic pub in the centre of Oxford that has served students, scholars and literary greats for over 450 years is to close. Evening Standard – News…