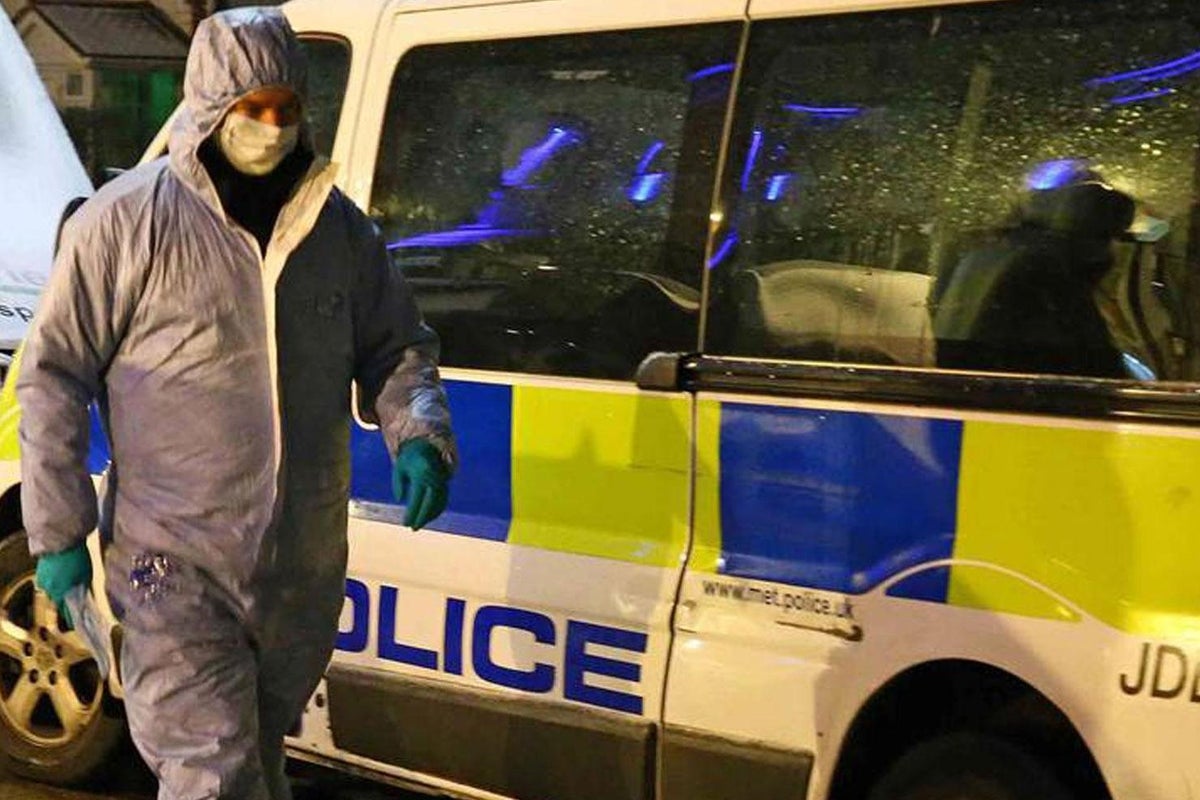 young man has been stabbed to death in a broad daylight attack in east London.

There, they found a 28-year-old man suffering knife wounds.

Despite the efforts of paramedics he was pronounced dead at the scene.

His next of kin have been informed and are being supported by specialist officers, Scotland Yard said.

So far there have been no arrests.

The Metropolitan Police said an investigation is under way and members of the public can expect to see an increased police presence in the area over the coming days while officers conduct enquiries.

The decision was taken “to prevent further violent incidents”, the force said.

Witnesses or anyone with information about the incident is urged to call 101 or tweet @MetCC, quoting CAD 3667/29DEC.