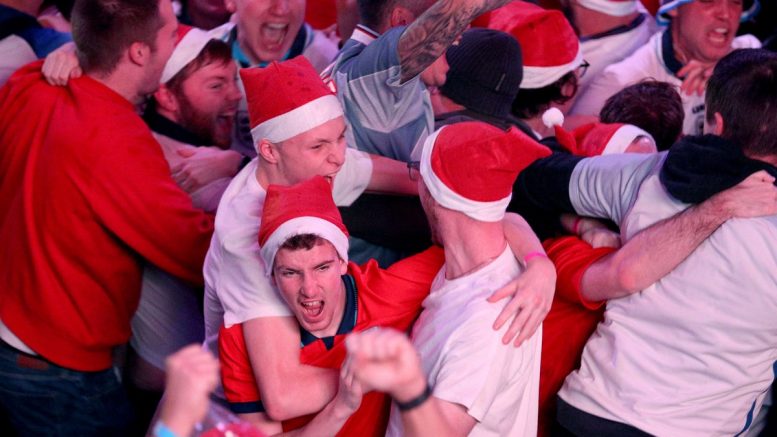 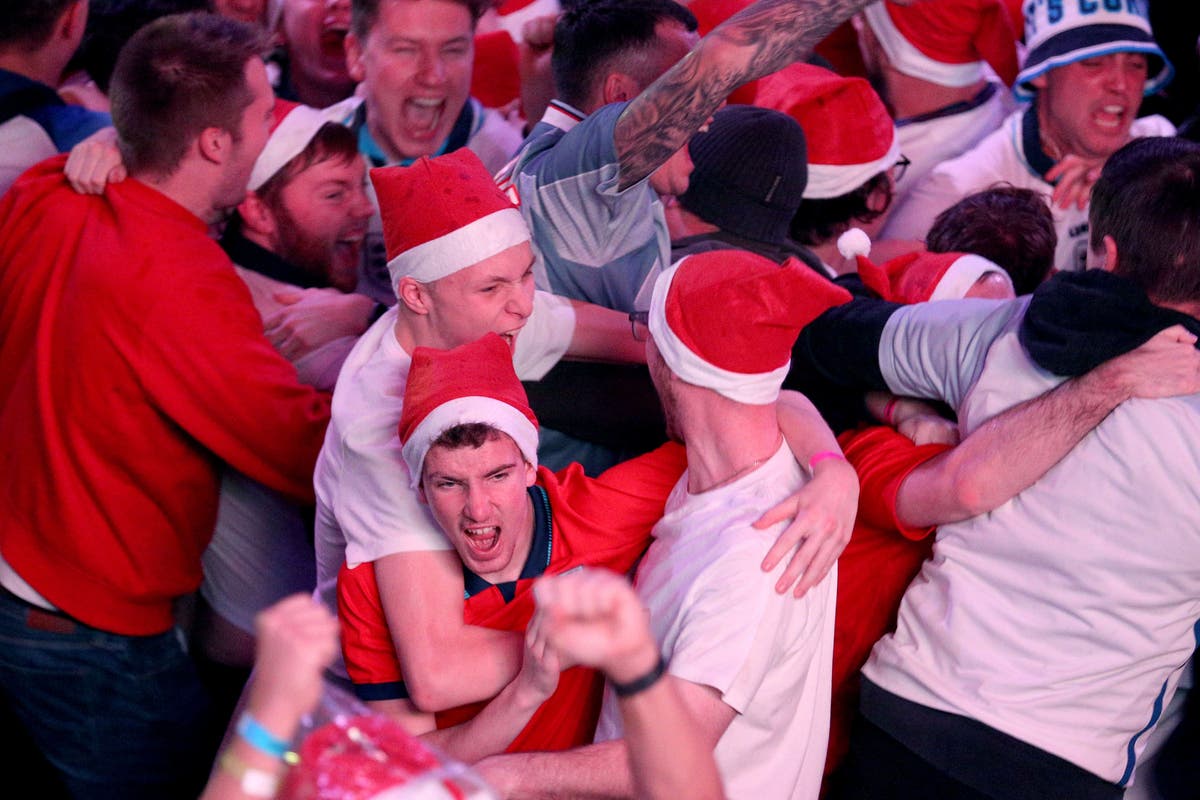 cstatic England fans were left dreaming of World Cup glory after another comprehensive 3-0 win set up a quarter-final clash with holders France.

Despite a cagey opening 30 minutes against Senegal on Sunday, Liverpool captain Jordan Henderson calmed any England fears before Harry Kane’s goal on the stroke of half time saw beers and Santa hats thrown to the skies at fan parks across the nation.

A composed second-half Bukayo Saka finish rounded off another professional display, prompting a chorus of “football’s coming home” at the Croydon Boxpark in south London.

Three Lions supporters admitted there were nerves ahead of kick off as they were greeted by a carnival atmosphere of dancing Senegalese fans ahead of their crunch World Cup knockout game.

England will now play France on Saturday after the defending champions’ 3-1 victory over Poland earlier on Sunday.

Fans at The Eastney Tavern in Southsea, Hampshire, clapped and cheered as the final whistle blew.

After watching the match, regular Mark Ellinor said of England: “I think they have got it in them, they are a really strong side and we have a good chance of winning the whole thing.”