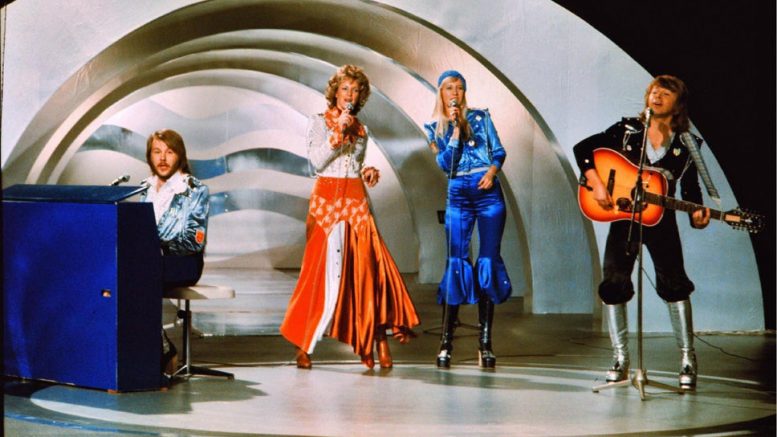 urovision has announced huge changes to its voting format in a major shake-up for the international singing competition.

People in non-participating countries outside of Europe will now be able to vote online for their favourite act.

In addition, the semi-final results will now be decided solely by votes cast by viewers, rather than a combination of a jury and public vote.

However, professional judges will continue to contribute to the result of the Grand Final.

Organisers said they decided to change the format following reports of irregular voting patterns in the 2022 competition.

Reports claim that the UK robbed Spain of second place after an algorithm inflated the jury vote.

Spain was seven points behind the UK in the final results for the contest, with 459 and 466 points respectively, while Ukraine won with 631 points.

However, a pact between six countries to vote for each other in the semi-finals of the contest led to organisers scrapping their jury votes and employing an algorithm to assign them one instead.

It has now been claimed that if this algorithm had not been employed, and the original “irregular” voting had fallen under the radar, then Spain would have taken second place, with their artist Chanel singing SloMo.

The row came after the UK found itself in a much higher position than usual on the results board. Sam Ryder’s song Space Man was hailed as the best entry the UK has put forward in years.

“These changes acknowledge the immense popularity of the show by giving more power to the audience of the world’s largest live music event. 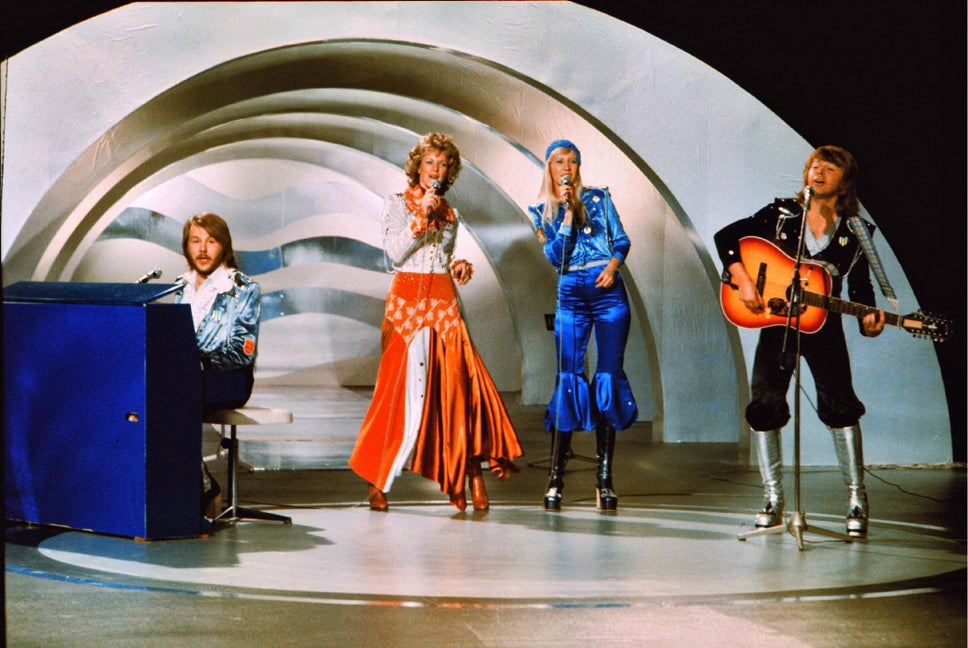 “In 2023 only Eurovision Song Contest viewers will decide which countries make it to the Grand Final and, reflecting the global impact of the event,  everyone watching the show, wherever they live in the world, can cast their votes for their favourite songs.

“By also involving juries of music professionals in deciding the final result, all the songs in the Grand Final can be assessed on the broadest possible criteria.

“We can also maintain the tradition of travelling around Europe and Australia to collect points and ensure a thrilling voting sequence with the winner only revealed at the very end of the show.”

Audiences in all participating countries will still be able to vote by SMS, phone or via the Eurovision Song Contest app.

Those watching in the rest of the world will be able to vote via a secure online platform using a credit card from their country.

Public broadcasters from 37 countries will compete to win the 67th Eurovision Song Contest in Liverpool next May.

31 countries will compete for 20 places in the Grand Final alongside France, Germany, Italy, Spain, hosts the United Kingdom and 2022 winner Ukraine.

Papers around the world react to the death of Prince Philip