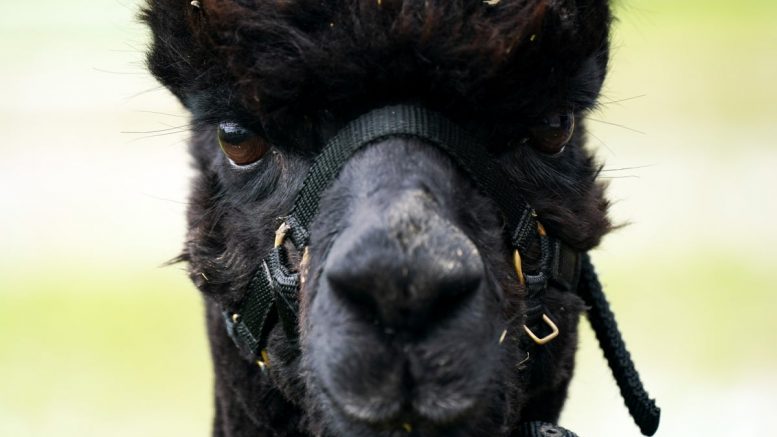 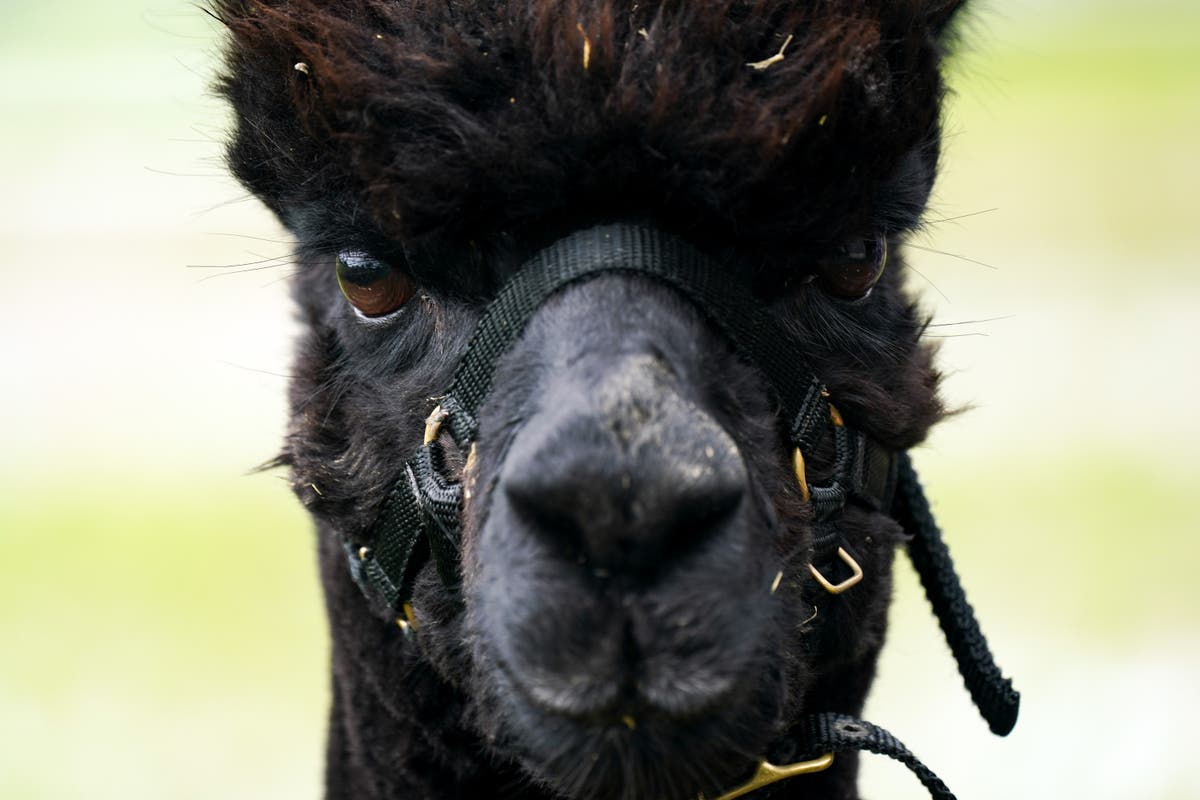 nvironment Secretary George Eustice said it is an “arduous but necessary endeavour” to cull animals which test positive for bovine tuberculosis (bTB), as he defended the decision to put down Geronimo the alpaca.

Helen Macdonald’s animal has been ordered for destruction after twice testing positive for the disease, but she has repeatedly questioned the tests used to condemn him.

Mr Eustice said his own farming family had suffered the “soul destroying” slaughter of a cherished cow, Rose, due to bTB but he underlined the need to prevent the spread of the “insidious” disease.

Writing in the Mail on Sunday, Mr Eustice said: “There has been a great deal of focus on the case of Geronimo the alpaca this week.

“However, each week on average, we have to remove more than 500 cattle from herds due to infection in England alone. Behind every one of those cases is a farmer who has suffered loss and tragedy.

“Farmers understand that infected animals are a risk to the remainder of their herd, so while the loss of individual animals is always a tragedy, the farming communities have worked with our Government vets in this arduous but necessary endeavour.”

Mr Eustice said he first looked at Geronimo’s case more than three years ago and has examined it several times since.

“Geronimo tested positive twice using a test called the ‘Enferplex’ test. It is the test that was requested by the British Alpaca Society at the time.”

While it is accurate, it is not very sensitive – so in around 30% of cases it will not detect an infection even if the animal has bTB.

“Two consecutive positive test results is a very strong indicator of the presence of the disease,” he said.

Geronimo had four skin tests before he was exported from New Zealand all of which were negative. The animal then had two blood tests and a skin test in the UK which were all positive.

Ms Macdonald, a vet and alpaca breeder, who has a farm in south Gloucestershire has claimed the UK tests carried out on the New Zealand-born male alpaca were inaccurate.

She told the PA news agency on Friday: “It’s a total load of lies, the testing has never been validated.”

She said if Mr Eustice is “willing to kill a healthy animal in front of the whole world without testing him properly first, then it’s a sorry state of affairs”.

“And it will be for the world to see. Because if he sends some poor person down here with a gun to shoot Geronimo then it will get filmed by the world’s media,” she added.

Police in Florida are working with the FBI to locate the boyfriend of missing YouTuber Gabrielle “Gabby” Petito. Evening Standard – News…

A scheme to attract the world’s most talented people has been extended to include professional athletes. Evening Standard – News…

Lord Hammond added to the growing number of senior Conservatives warning the Prime Minister not to go ahead with the manifesto-breaking move. Evening Standard – News…

Fahim Zazai, who came to the UK as an Afghan refugee 20 years ago, said his charity has ‘received more than we asked for and it’s growing’. Evening Standard – News…