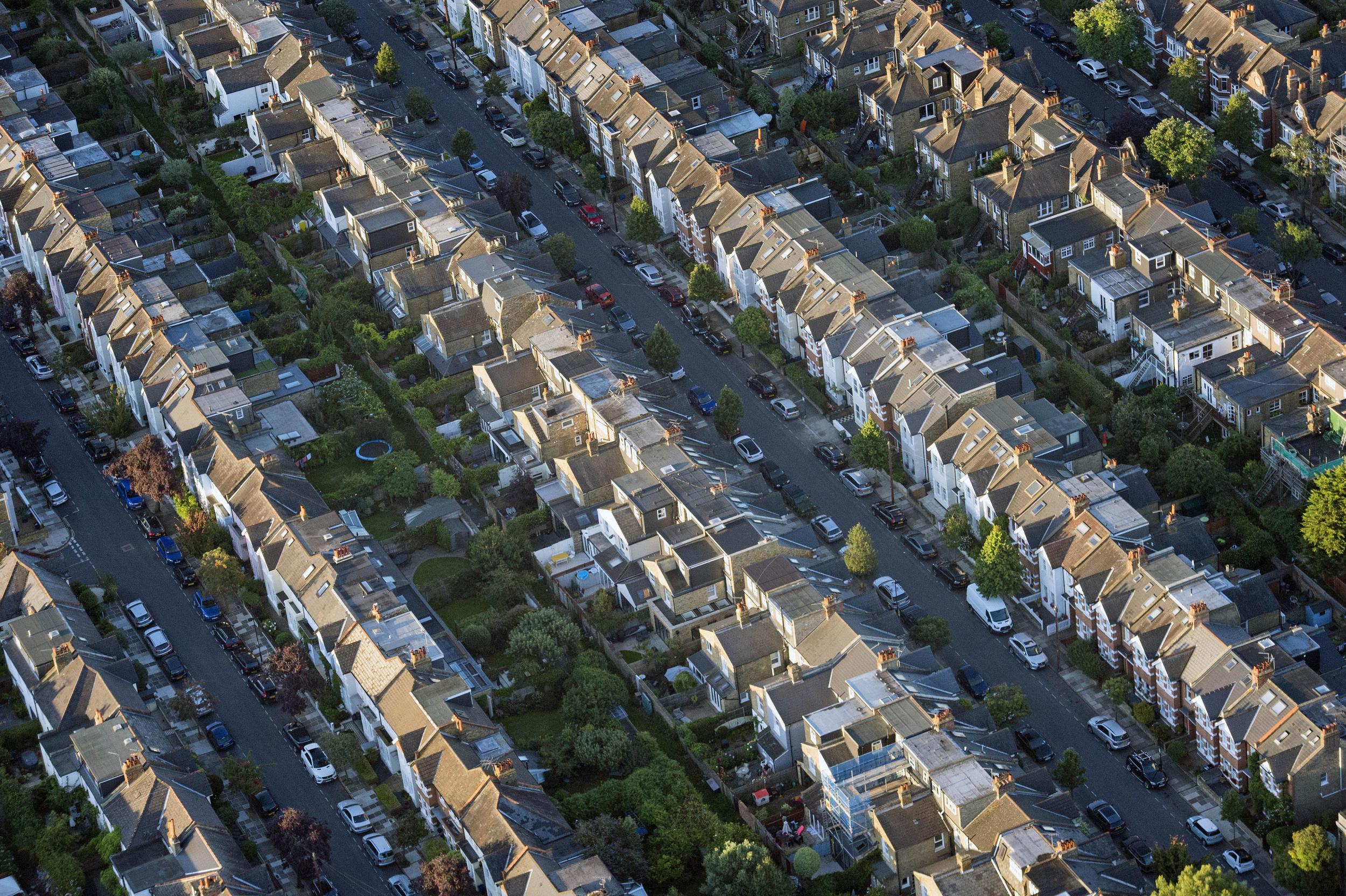 A four-week extension of the eviction ban is due to be announced, after the Government was warned hundreds of thousands of renters could lose their homes.

Charities have said they fear mass evictions around Christmas if the Government does not give judges powers to stop automatic evictions of tenants affected by the coronavirus outbreak.

Renters have been protected during the crisis by a ban announced in March and extended in June, but it was due to end in England and Wales next week.

If lifted without extra protection, charities have warned that tens of thousands of outgoing tenants could be unable to access affordable homes, prompting a “devastating homelessness crisis”.

A formal announcement is expected shortly.

Politicians, public health organisations, councils and charities all warned of the risks associated with lifting the ban.

Sixteen public health organisations believe it could “significantly contribute to a rise in coronavirus infections”, with homeless people more likely to have health conditions that increase their vulnerability.

And Children’s Commissioner Anne Longfield estimates that 420,000 children will return to school in September with the threat of eviction hanging over them if the ban is not extended.

The Labour Party also called for an extension, in a letter to Justice Secretary Robert Buckland on Friday, saying a “tsunami” of evictions proceedings could overwhelm the courts.

And former communities secretary Lord Eric Pickles told Times Radio “it would be really inappropriate to end the ban on evictions”.

Some 174,000 renters had been warned by their landlord that they are facing eviction, and 58,000 moved out after being asked to leave during lockdown, according to housing charity Shelter. It estimates that almost a quarter of a million renters had fallen behind on their rent by the end of June, while the District Councils Network estimates up to half a million people could be at risk of eviction.

But the National Residential Landlords Association said it is wrong to assume that every tenant in arrears due to Covid-19 is at automatic risk of eviction, and extending the ban is not necessary. Policy director Chris Norris said landlords “have been powerless to take any action against those who cause misery for fellow tenants and neighbours”.

Without the ban, Shelter chief executive Polly Neate said any renter who has built up eight weeks of arrears can be automatically evicted, with judges “powerless” to intervene.

She told the PA news agency: “The knock-on effect of this will be really severe. It’s not something that we’re going to see next week, but it’s something that we’ll see in the coming months, as winter sets in and around Christmas time. That’s when we could see lots of people being evicted.

“If we’re entering into a deep recession, this is not the time that we want to risk having thousands of people approaching overstretched homelessness services that cannot hope to provide them with the safe homes they’ll need.”

Jon Sparkes, chief executive of the charity Crisis, said the ban should ideally remain in place until “well into next year”, but if this does not happen the Government must introduce other measures.

A Government spokesman said: “We are working on how best to continue supporting renters and landlords during the pandemic and will make an announcement on the next steps shortly.” 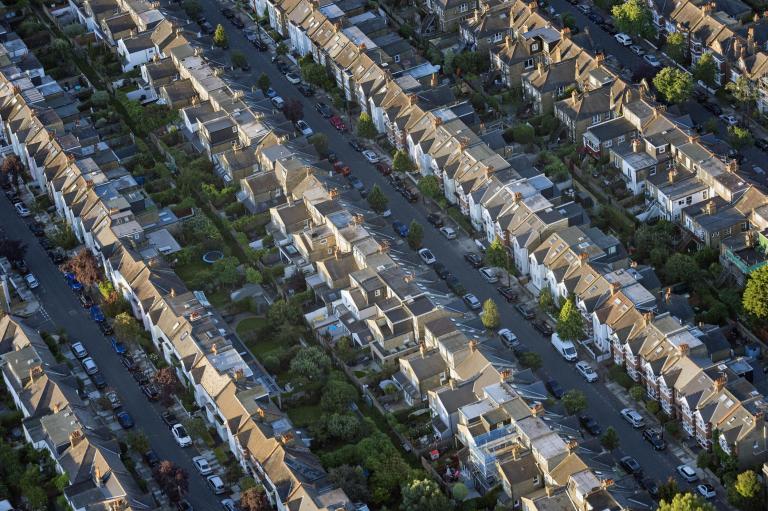