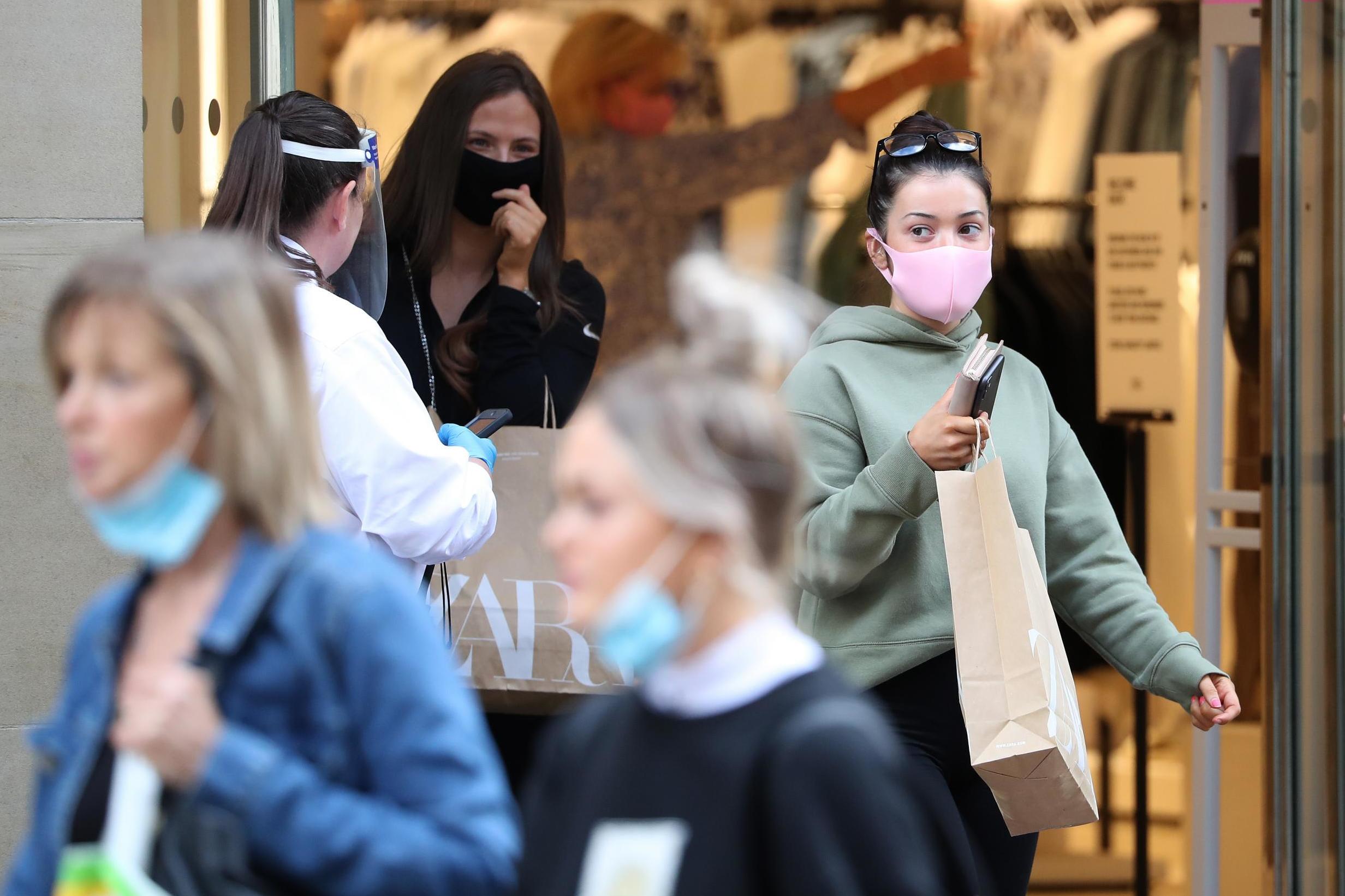 Face coverings today become mandatory in shops, with the government under fire over issuing “last-minute” guidance.

Ministers are facing criticism for the short notice clarification on wearing masks in takeaways, which came just a day before new laws come into effect and follows weeks of confusion.

In England, customers will now be breaking coronavirus laws if they do not wear a face covering in shops, shopping centres, banks, takeaway outlets, post offices, sandwich shops and supermarkets. This includes when buying food and drink to take away from cafes and shops, like Pret A Manger.

Customers who ignore the rules risk being forcibly removed from premises by police, handed a £100 fine or even prosecuted, but some high street chains have said they will not penalise those who do not wear face coverings in their stores.

The College of Policing said while it intends to work “in partnership with relevant business owners and their staff to ensure face coverings are worn when they should be” the attendance of officers “should only be required as a last resort”.

Some police chiefs warned there are not the resources to patrol the aisles.

The British Medical Association (BMA) warned the virus “does not discriminate between buildings” and said there must be “an absolute assurance” that other mitigating measures are in place at those sites, such as screens and physical distancing.

Other exemptions to face coverings include children under 11, people with breathing problems and anyone who cannot put on, wear or remove a face covering because of a physical or mental illness or impairment or disability.

The guidance states that people should “assume” it is standard to wear a face covering when visiting a hospital, GP, care home or other primary or community healthcare setting.

Dr Chaand Nagpaul, BMA council chairman, said while the guidance is helpful, it has come late in the day and has not inspired confidence among the public.

He said: “Tomorrow’s measures are long overdue – especially given the 10-day time lag between the announcement and implementation.

“In the 10 days since this rule change was announced, we’ve seen confusion, mixed messaging and U-turns from the Government about how it would apply, leaving it until the last minute to issue any meaningful guidance.

“So, while today’s guidance is in some ways helpful, the uncertainty of recent weeks has done nothing to inspire public confidence.”

The British Retail Consortium called on customers to be “respectful” of the new rules and criticised the Government for taking so long to publish the new laws and guidance.

Union leaders have voiced fears the rules could put workers’ safety at risk if there are abusive customers or those who refuse to wear a mask and officials accused the Government’s advice of being confusing.

On Thursday Costa Coffee said it would “not be challenging customers who enter our stores without a mask since they may have a legitimate reason as to why they are unable to wear one.”

Sainsbury’s said while it is asking everyone to continue “playing their part” in helping to keep everyone safe in store by following the rules, “our colleagues will not be responsible for enforcing them”.

Asda said it will “strongly encourage customers to wear a face covering”, but added: “It is the responsibility of the relevant authorities to police and enforce the new rules.”

Ministers under pressure to end confusion over face masks in shops


But customers will be “required” to wear a face covering in Greggs.

McDonald’s said takeaway customers will need to wear face coverings but those who eat in the restaurant will not unless they are moving around the premises, for example to use toilets or when at self-order screens.

Last week police chiefs were blindsided by the Government’s announcement after they were not told in advance of the plans.

The Police Federation of England and Wales, which represents rank-and-file officers, said it was “unrealistic and unfair” to expect them to patrol the aisles looking for people breaking the coronavirus regulations.

Metropolitan Police Commissioner Dame Cressida Dick said she hoped shoppers who refuse to wear masks would be “shamed” into compliance.

The Government said the responsibility for wearing a face covering “sits with individuals”, adding: “Businesses are encouraged to take reasonable steps to encourage customers to follow the law, including through signs and providing other information in store.”

The Prime Minister’s official spokesman told reporters on Thursday: “With shops, we would expect them to give advice to customers and remind them that they should be wearing a face covering and I’m sure the overwhelming majority of the public will do so.”

The laws could be in place until at least January, and could even last a year, unless the Government decides to scrap them in the meantime. 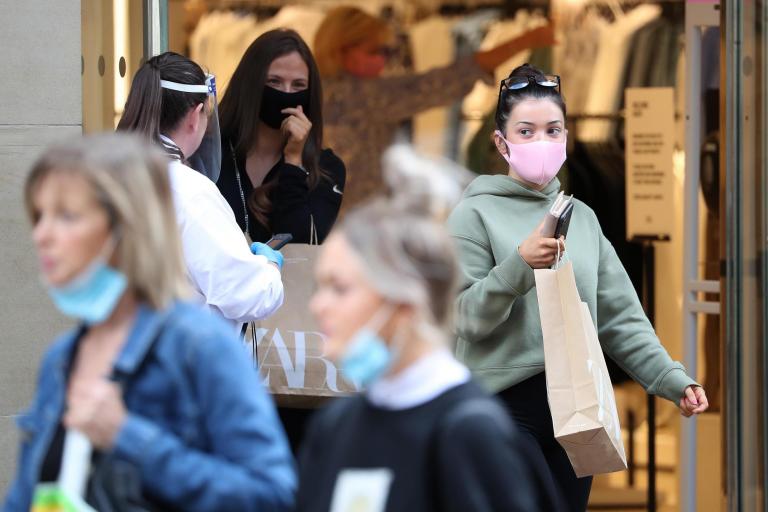