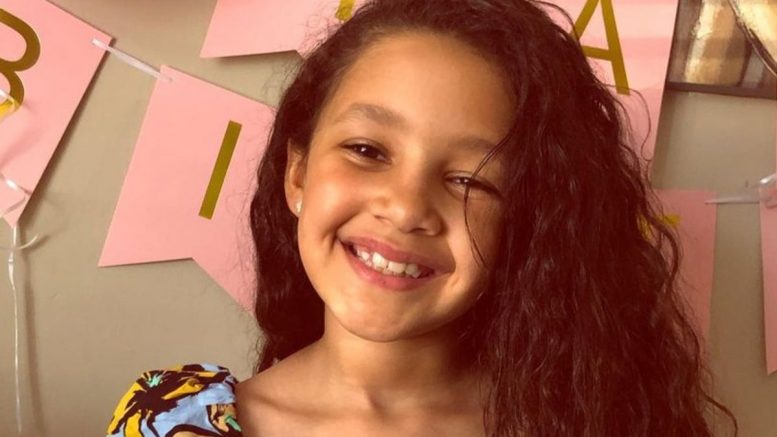 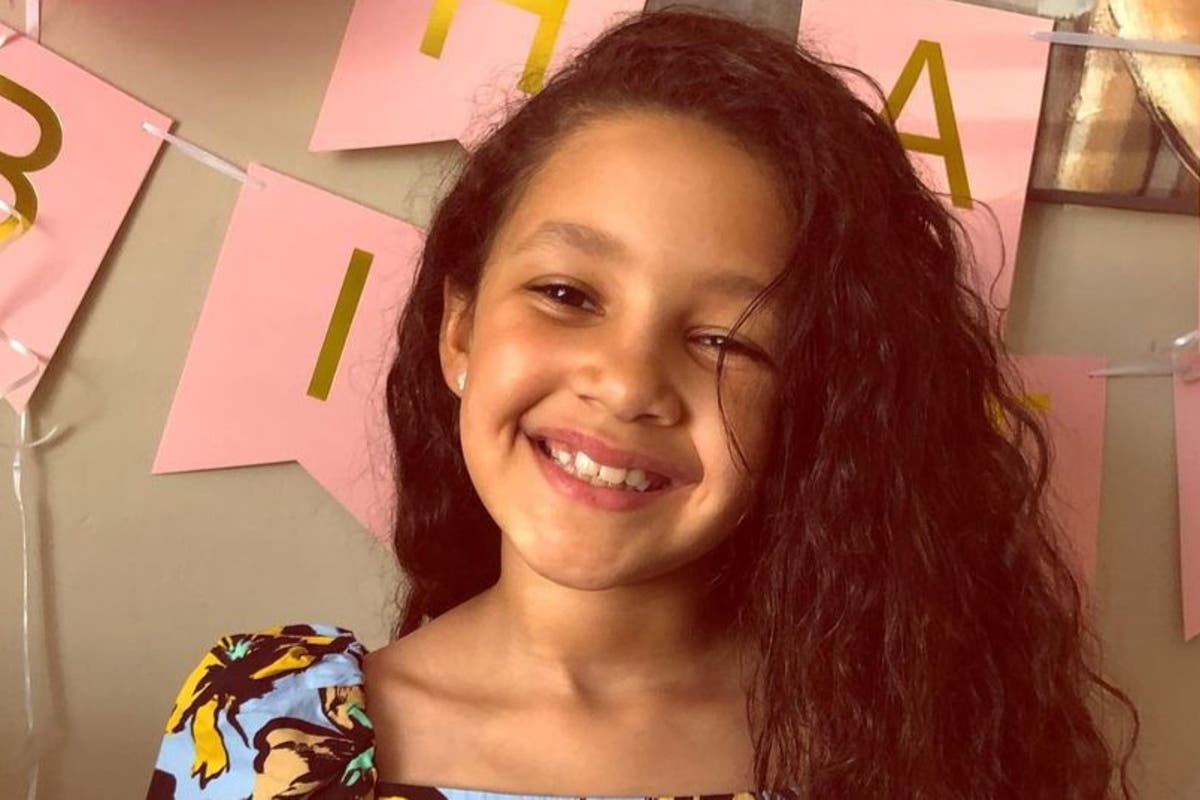 young couple are desperately trying to raise money to send their 10-year-old daughter abroad for treatment after she was diagnosed with a rare brain cancer at Christmas.

But when she was transferred to Addenbrooke’s Hospital in Cambridge, they received the devastating news she had stage 4 diffuse midline glioma, an aggressive brain tumour.

Ms Taylor and Mr Fraser, both 27, were told on December 22 there is no cure, Renai’s health was declining very fast and she might only have eight to 11 months to live.

However, they have found two hospitals in the US and Germany offering treatments that could prolong her life and plan to raise £250,000 via a GofundMe page.

The family, from Luton, Bedfordshire, and their supporters have so far raised around £120,000 in less than a week.

Ms Taylor said: “Renai is just so kind and I couldn’t ever image existing in this world without her.

“The morning after I got the news, I sat on the sofa at 6am and was inconsolable. I didn’t want to wake up because I thought this pain is not worth it.

“But my friends said I shouldn’t accept it and we started the GoFundMe.

“We know Renai’s tumour isn’t curable and we are trying to process that.

“But we are concentrating on prolonging her life. We’re not going to accept she has just eight months. At the age of 10, she hasn’t lived enough.

“We can’t just have the advice of a doctor, who we are not undermining in any way.

“In addition to everything we are going through, we are trying to find the time to look into treatments.

“But every time we have five minutes, we’re back at the hospital because something has happened to Renai.”

Ms Taylor, a change control executive at travel giant TUI in Luton, said she didn’t realise the impact her situation would have on work colleagues.

Meetings were cancelled on the day of Renai’s surgery because emotions were running high.

Mr Fraser added: “We still wake up to Renai – she smiles, she’s here fighting. We are fighting too.

“That’s why we try not to be so down about it. We take it day by day.

“Renai’s getting a lot of love and attention, so she’s happy. She is our only child and our worlds are completely broken.

“We’ve been overwhelmed by the support and generosity.

“People who don’t even know us are donating whatever they can afford. I’d like to thank them all.”