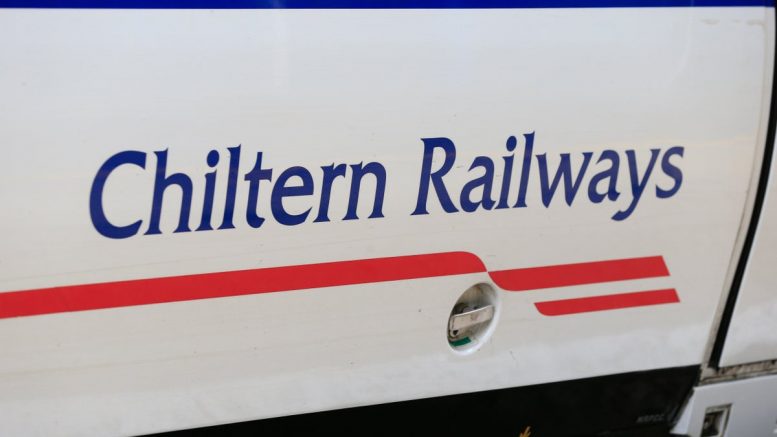 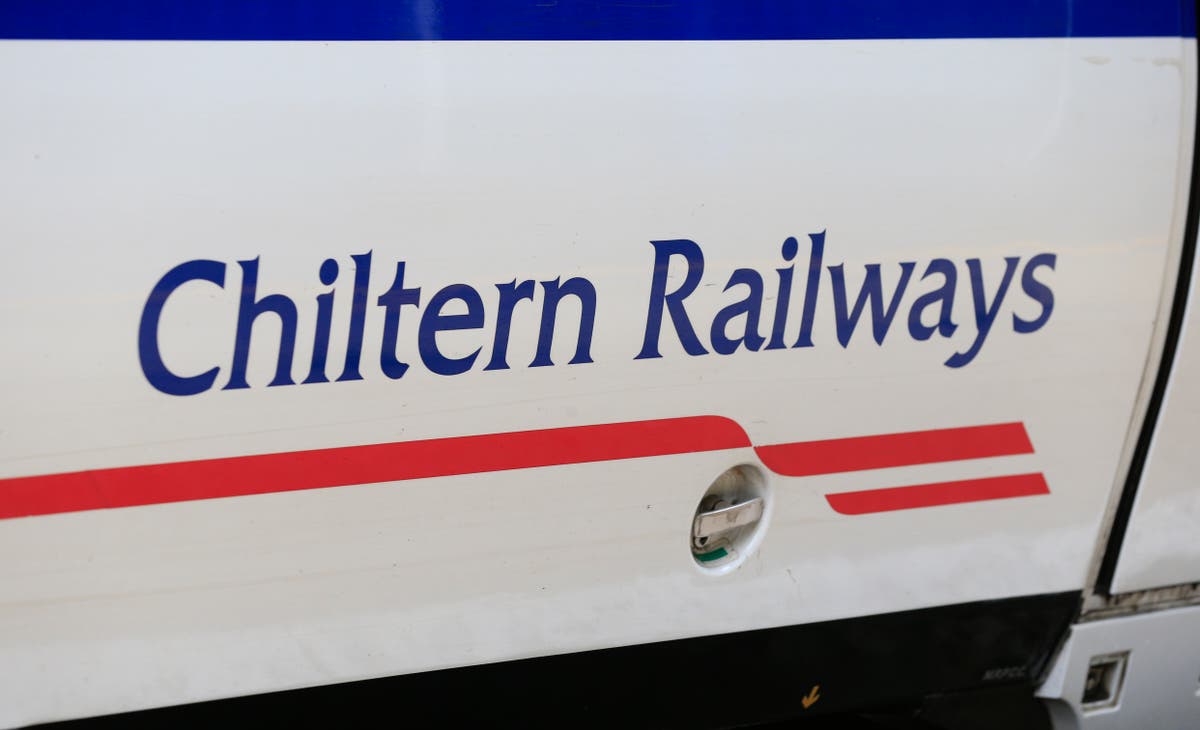 fatigued train driver with a history of safety blunders passed a stop signal and narrowly avoided a head-on crash with another train, an investigation has found.

He was travelling south to London Marylebone when he passed a red stop signal at around 60mph, resulting in his train being automatically halted.

As he did not recall passing the signal, he believed the activation of the safety system was “spurious” so he decided to restart the train without the necessary permission, the RAIB said.

This led to him driving towards a northbound London Underground train at Chalfont & Latimer station, which is shared by Chiltern Railways and Tube services.

He finally stopped about 75ft (23m) ahead of the Metropolitan line train, which was stationary.

The RAIB said the driver, who was not named, was probably fatigued.

He told investigators he had “consistently suffered from poor quality sleep” for many years.

Following the incident, he was diagnosed with obstructive sleep apnoea, which causes breathing to stop and start during sleeping, and can make sufferers feel very tired.

The condition was not picked up in the driver’s regular medical assessments.

The man qualified as a driver in 2002, and was involved in 15 safety-related incidents before the Amersham near-miss, the RAIB noted.

These included failing to stop at stations, overrunning stations, and opening the doors on the wrong side.

He was restricted to driving only empty trains to and from a depot between 2015 and 2018, but was then cleared to return to normal duties.

The RAIB found that Chiltern Railways’ training and testing of drivers on what to do if a train’s safety system is activated was “not effective”.

It stated that this could have been a consequence of the operator struggling to recruit and retain driver managers.

In May 2020, Chiltern Railways sought permission to increase the salaries of staff in that role to solve the problem, but the Department for Transport (DfT) declined the request as it had a policy of no new pay rises.

The operator was required to obtain consent as part of the DfT agreeing to take on the revenue and cost risks of rail franchises following the coronavirus outbreak.

In October that year – four months after the Amersham incident – Chiltern Railways was given permission by the department to temporarily assign someone to a senior position to strengthen driver management.

The RAIB made a series of safety recommendations, including that the train company should improve its management of drivers, and review the risks associated with resetting train protection equipment on London Underground infrastructure.

A spokesman for Chiltern Railways said: “The safety of our customers and staff is our top priority.

“We’ve taken on board the findings of the report from the Rail Accident Investigation Branch.

“We have already responded to many of the findings in the report by adjusting our processes and procedures.

“Specifically, in recent weeks we have expanded and strengthened our driver management team with several new roles and new appointments.”