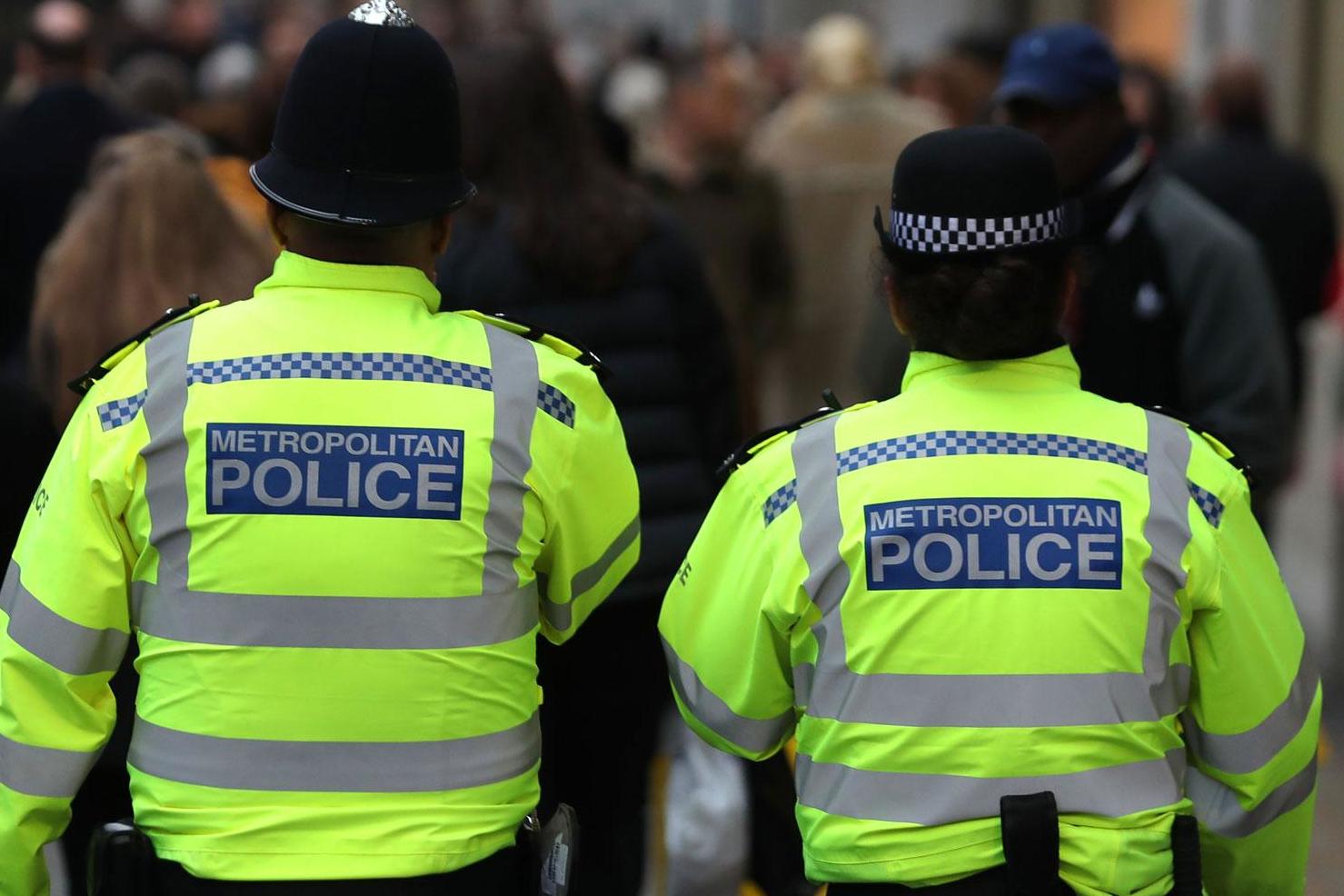 A female police officer was punched in the face during an “appalling” attack during a call-out to a home in north-west London.

Police were called to an address in Pembroke Road, Ruislip, just after 1.30pm on Friday to reports of damage to a residential property.

The female officer and a male colleague suffered cuts and bruising after they were both struck in the face by a man who entered the home while they were investigating.

A third officer had his wrist broken while trying to restrain the man, police said.

All three officers were taken to hospital and have since been discharged.

A man, 27, has been arrested on suspicion of criminal damage, assault causing actual bodily harm and three counts of assault on an emergency worker. He remains in police custody.

“They are men and women who come to work to protect London’s communities and to help those who have been victims of crime or are otherwise vulnerable.

“In this case they went to an address to support somebody who needed their assistance and were met with an appalling and entirely unacceptable level of violence.

“I want to thank the officers who dealt with this incident and their colleagues across the Met for the bravery and professionalism that they demonstrate day in and day out to protect Londoners.” 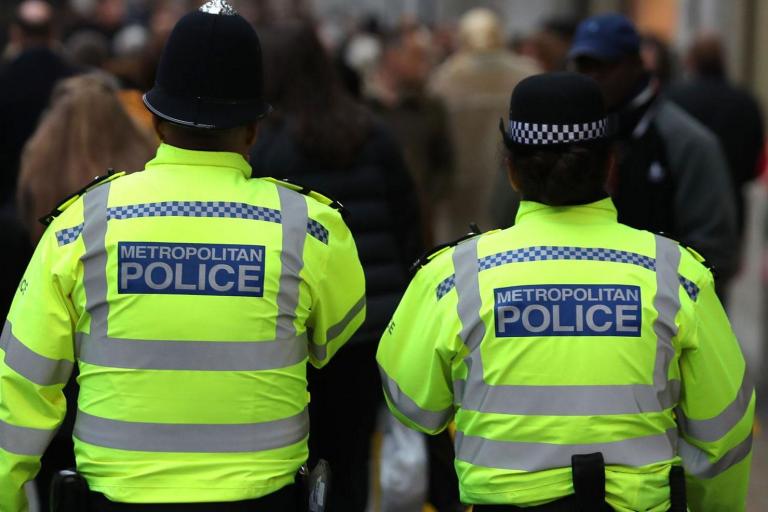