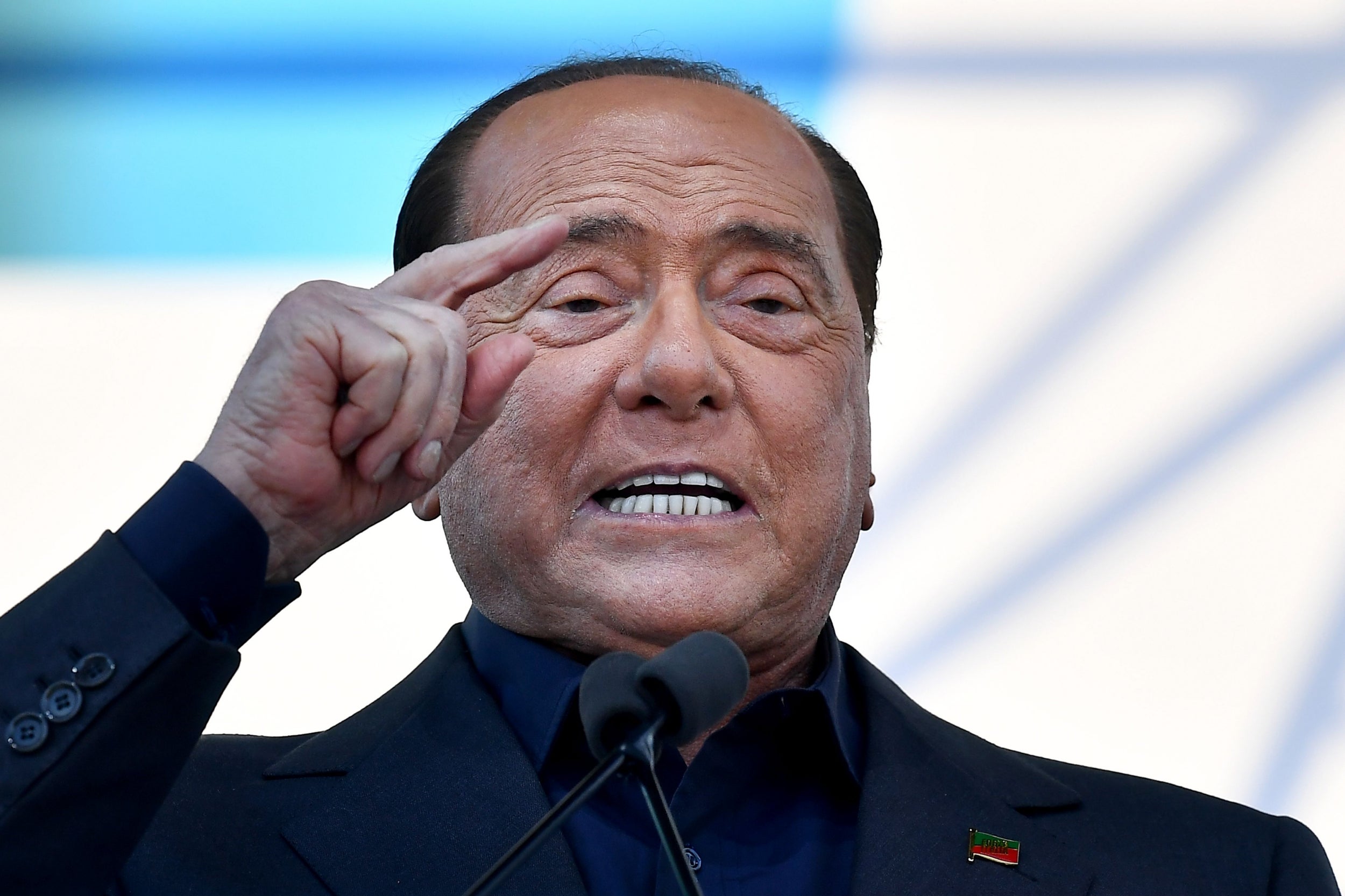 The 83-year-old media tycoon is currently in isolation at home near Milan, his staff said on Wednesday.

Alberto Zangrillo, Berlusconi’s personal physician at Milan’s San Raffaele hospital, told AdnKronos news agency he had no symptoms but decided to take a test after his recent trip abroad.

Mr Berlusconi returned home from a holiday in Sardinia, which saw a sharp increase in cases in August as tourists descended on the Mediterranean island.

He will continue working from his house in Arcore and to support the campaigns of candidates from his centre-right Forza Italia party at local elections scheduled for September.

It managed to contain the contagion since a peak in fatalities and infections in March and April.

However, the country recorded a steady increase in new cases in August.

Experts have blamed this on gatherings associated with holidays and nightlife.

“I want to wish Silvio Berlusconi a speedy recovery on behalf of our members. He will fight this new battle forcefully,” centre-left Democratic Party leader Nicola Zingaretti, who also recovered from Covid-19, wrote on Twitter. 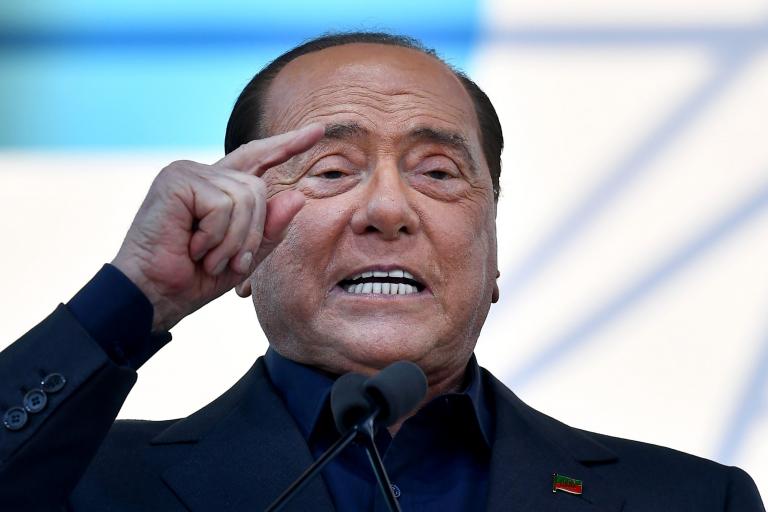