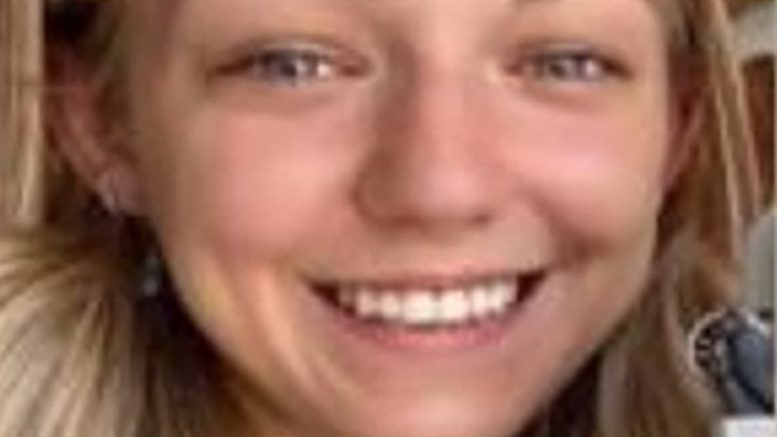 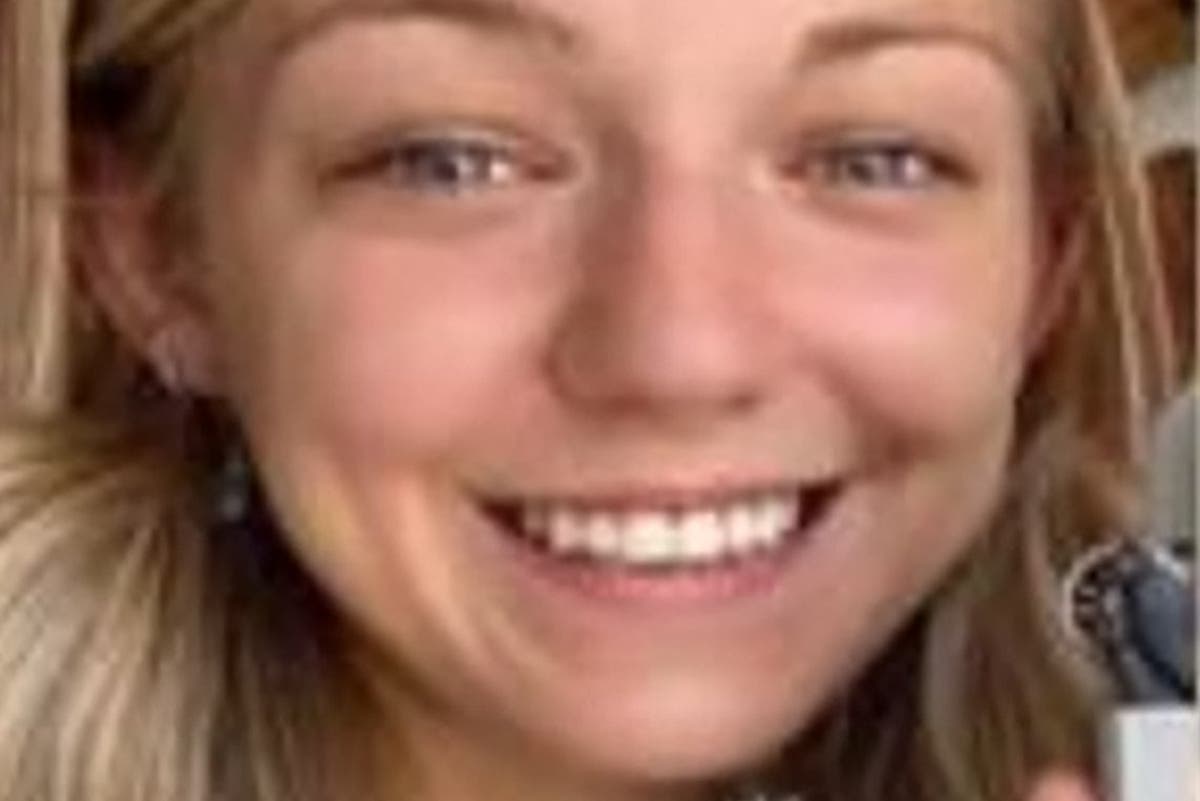 olice in Florida are working with the FBI to locate the boyfriend of missing YouTuber Gabrielle “Gabby” Petito.

Brian Laundrie, 23, and Ms Petito, 22, were travelling around the US West together before she vanished.

North Port police said in a statement that Mr Laundrie’s family told officers they haven’t seen him since Tuesday.

Police said the conversation Friday evening was the first time they’d spoken with the Laundries in detail about the case, and that the meeting came at the family’s request.

An attorney for the family called FBI investigators and said they wanted to talk about Mr Laundrie’s disappearance, police said.

The couple left on a cross-country trek in a converted van to visit national parks in the U.S. West in July.

Miss Petito was reported missing on September 11 by her family.

Investigators said Mr Laundrie returned in the van to his parents’ home in North Port, Florida, on September 1.

He was then identified as a person of interest in the case.

“It is important to note that while Brian is a person of interest in Gabby’s disappearance, he is not wanted for a crime,” North Port police said in Friday’s statement.

It added that the investigation is now a “multiple missing person” case.

An attorney for Brian Laundrie, Steven Bertolino, did not immediately respond to a request for comment from the Associated Press on Friday night.

Attorney’s for the Petito family released a statement saying: “Brian is not missing.”

“All of Gabby’s family want the world to know that Brian is not missing, he is hiding. Gabby is missing.”

Earlier in the week, Miss Petito’s family pleaded for the Laundrie family to tell them where their son last saw her.

Miss Petito and Mr Laundrie were childhood sweethearts who met while growing up on Long Island.

Police video released by the Moab Police Department in Utah showed that an officer pulled the van over on August 12 after it was seen speeding and hitting a curb near the entrance to Arches National Park.

Mr Laundrie says on the video the couple got into a minor scuffle that began when he climbed into the van with dirty feet, and said he didn’t want to pursue a domestic violence charge against Miss Petito, who officers decided was the aggressor.

He told the officers he wasn’t going to pursue charges because he loves her.

“It was just a squabble. Sorry it had to get so public,” Mr Laundrie says on the video.

Moab police decided not file any charges and instead separated the couple for the night, with Mr Laundrie checking into a motel and Miss Petito remaining with the converted sleeper van.

The official conversation with the family Friday came shortly after the North Port Chief Todd Garrison had publicly vented frustration over Brian Laundrie’s lack of help on Wednesday, pleading for Mr Laundrie’s lawyer to arrange a conversation.

“Two people left on a trip and one person returned!” an earlier tweet by the police chief had said.

The couple’s trek in the Fort Transit van began in July from New York’s Long Island, where both grew up.

They intended to reach Oregon by Halloween according to their social media accounts, but Miss Petito vanished after her last known contact with family in late August from Grand Teton National Park in Wyoming, authorities said.

Mr Laundrie drove the van back to Florida on September 1 alone, police said.

Miss Petito’s parents had released a letter through their attorney on Thursday to Mr Laundrie’s parents, asking them to help investigators locate Miss Petito, despite their instinct to protect their son.

Bertolino, Laundrie’s attorney, said the Laundrie family is hoping for Miss Petito’s safe return, but he had asked them not to speak with investigators.