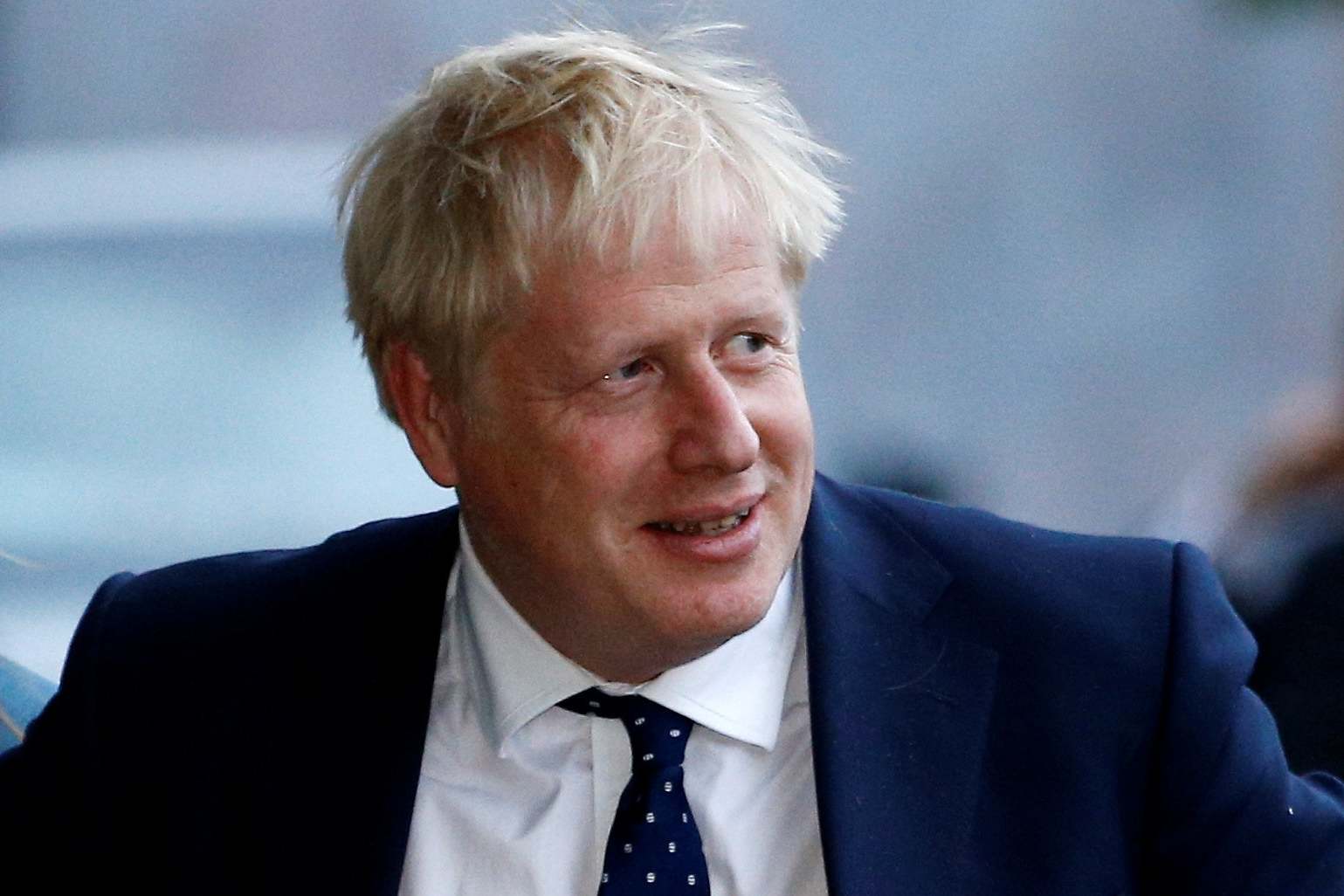 hey were young, focused and determined — and they unnerved Whitehall after the dither and chaos of the Theresa May years.

On the morning of December 13, 2019 it looked as if Boris Johnson’s nest of Vote Leave campaign veterans would exert an iron grip over Westminster. But power has been unkind to the apparatchiks at the Court of King Boris, despite an 80-seat majority.

Less than a year later, the buzz of revolution in the new “mission control” behind 10 Downing Street has been subsumed by the hiss of plotting, finger-pointing and leaks.

“We are seeing government by leaking,” said one former adviser. “Some of the relationships in No 10 are deeply unhealthy.”

Last night, one of the most loyal of Johnson’s lieutenants, director of communications Lee Cain, resigned. He was part of the core team of former Vote Leave personnel, with digital comms chief Chloe Westley, Brexit policy adviser Oliver Lewis and their Svengali-like mentor, Dominic Cummings.

Johnson issued a heartfelt statement describing Cain as “a true ally and friend”. He was. Cain stayed at Johnson’s side for four years, taking a pay cut when his boss quit as foreign secretary and was written off by many. So what went wrong?

Allies say Cain was being sidelined by two powerful women. One is an ambitious newcomer to the PM’s inner circle, former broadcaster Allegra Stratton, who will soon  begin holding the first televised daily press briefings.  As the public face of the Government, Stratton will call the shots over myriad decisions. And before taking the job she insisted on reporting to the Prime Minister, not to Cain.  Johnson agreed, sparking “lacerating” tensions.

As Cain’s future hung in the balance yesterday, Stratton published two tweets that appeared to be mocking references to their power struggle. One was a retweet from TV’s Countdown: “Word discovery of the day is ‘stiffrump’: an obstinate and haughty individual who refuses to budge no matter what.” The second was to share GoPro footage of a climber ascending a sheer ridge.  Was Cain the “stiffrump” and Stratton the iron-nerved climber? She deleted the first tweet.

Stratton hails from the Treasury, where she was Rishi Sunak’s head of communications. One source says her move next door was made partly out of ambition, partly because she felt squeezed by Sunak’s aide Liam Booth-Smith, a Cummings appointee.

Both Cain and Cummings opposed Stratton’s appointment. In an attempt to rebalance the factions, Johnson offered to promote Cain to chief of staff.  However, senior Tories felt it was a recipe for more infighting. “No 10 effectively has two chiefs of staff already: Cummings, Eddie Lister and Cain would make three,” said an MP. “But everyone knows that Cain defers to Cummings, so it would show that Dominic Cummings is really in charge. That would be a catastrophe.”

Johnson’s plan was leaked to The Times, which wrote it up as a boost to Vote Leave’s power at No 10. The second powerful woman opposed to Cain’s promotion was Carrie Symonds, the PM’s fiancée, who has clashed with him before.  She took charge of Johnson’s image-making in the run-up to his leadership run, arranging pictures of the couple on a bench without Cain’s approval.  “Whatever you think about Lee, he probably feels pretty bruised and discarded,” said an ex-spad. Munira Mirza, an aide since City Hall days, also advised against promoting Cain.

Into this cauldron of rivalries, came another source of tension: An official inquiry into the leak of the decision to go into a second lockdown is said to have turned its spotlight onto Cain.

Several senior Conservatives have told the Standard that Cain was under suspicion by the inquiry, headed by deputy cabinet secretary Helen MacNamara. “Everyone knows it was Cain with the approval of Cummings,” alleged a Tory. “This is how they manage Boris: They leak things. Boris was swithering over lockdown, and they wanted to bounce him into it. He was furious. It could have been the end of them both.”

Cain strongly denies the claim, which the official No 10 spokesman calls “nonsense”. Other suspects in the leak inquiry were Health Secretary Matt Hancock and Cabinet Office minister Michael Gove, the “doves” who pressed for another national lockdown.

The inquiry was unusually thorough, which Whitehall veterans say is a sign that No 10 was not suspected at first. Gove and Hancock had to hand over their phones so calls, text messages and WhatsApp conversations could be inspected.

The picture of Cain as a leaker is disputed by those who worked with him, who say he is “the ultimate loyalist”. Their verdict is backed by one Tory source from outside the Vote Leave sect, who worked for a rival Tory leadership campaign to Johnson, who says: “I always felt that whenever Lee said something, it was genuinely what Boris thought, or what Boris wanted.”

Cain, with the blessing of Cummings, was often controversial, ending the traditional 8.10am slot on BBC Radio 4’s Today programme for senior ministers, blacklisting Good Morning Britain and attempting a “white list” of Westminster’s journalists. He became more influential when Johnson lay gulping oxygen in the Intensive Care Unit at St Thomas’ hospital.

It all makes good gossip and exciting headlines. But senior Tory MPs are getting weary. “Nobody gives a toss who is f***ing over who in 10 Downing Street,” said a former Cabinet minister. “What we do care about is a lockdown that is screwing livelihoods, and the fact that No 10 does not seem to give a damn what backbenchers think.”