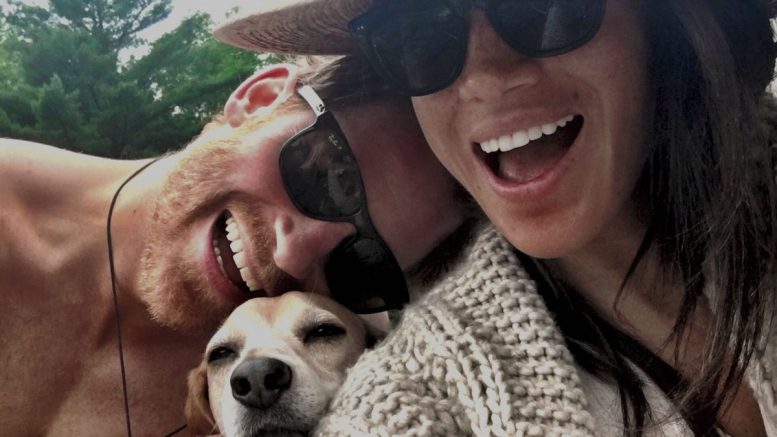 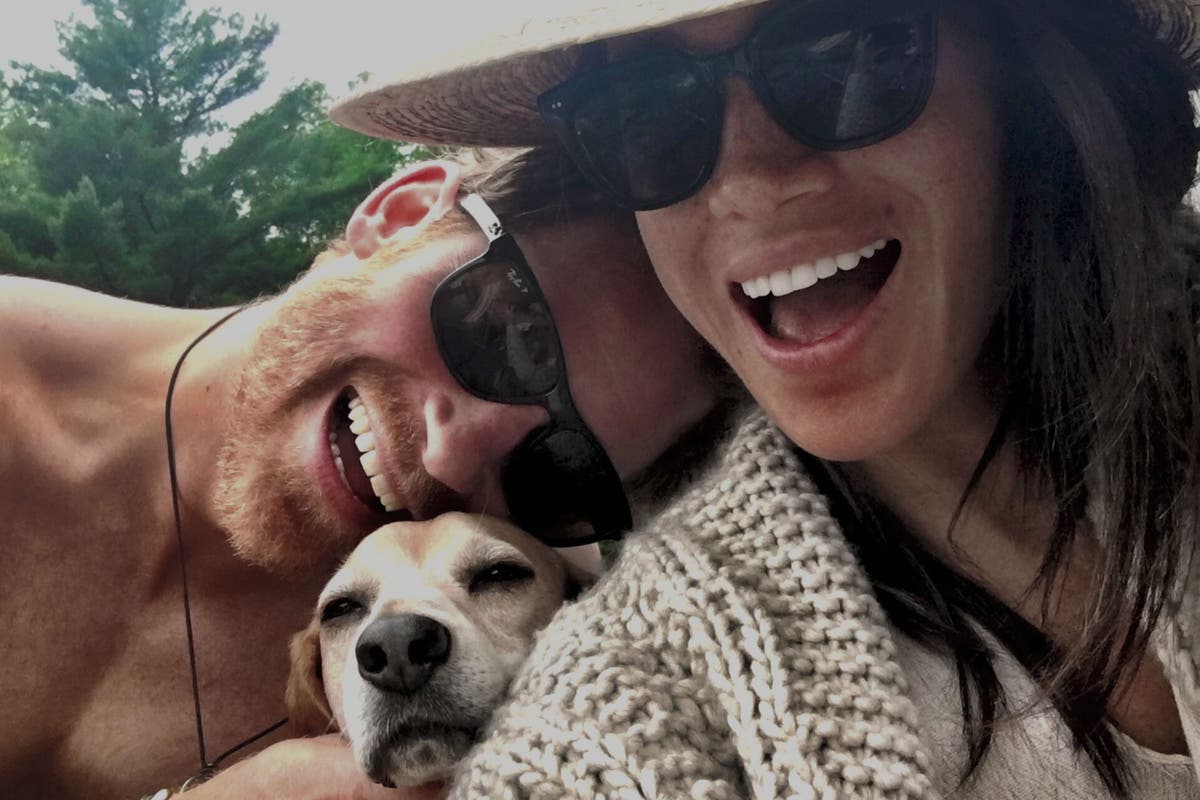 he Duke and Duchess of Sussex have been branded an irrelevance to the UK by a Government minister, as they faced a call to be stripped of their royal titles.

Harry, who moved to the US to live with his wife Meghan, has been criticised for attacking important institutions in Britain during the couple’s tell-all Netflix documentary.

In it, Harry accused the royals of having a “huge level of unconscious bias” and Meghan said the media wanted to “destroy” her.

Conservative MP Bob Seely said there is a “political issue” with Harry’s comments, since he quit as a senior working royal more than two years ago.

Mr Seely said he plans to bring forward proposed legislation that could eventually strip the couple of their royal titles.

The Isle of Wight MP suggested he could bring forward a short private members’ bill in the new year that, if passed, would see MPs vote on a resolution that could give the Privy Council the power to downgrade the couple’s royal status.

He said he had been thinking about the bill even before the Netflix documentary emerged, telling the PA news agency: “There is a political issue.”

Mr Seely added: “As well as trashing his family and monetising his misery for public consumption, he is also attacking some important institutions in this country.”

Harry and Meghan signed lucrative deals, thought to be worth more than £100 million, with Netflix and Spotify after quitting as senior working royals, with the docuseries the first major output for them on the streaming giant.

Mr Seely asked why Harry continues to use his title of duke, while “at the same time trashes the institution of monarchy and his family”.

Meanwhile employment minister Guy Opperman said the couple are “utterly irrelevant” to the progress of the UK and the royal family.

He told BBC’s Question Time: “I think they are clearly a very troubled couple, which I think anybody looking at them can say is a sad state of affairs.

He added: “I don’t think it has a fundamental impact on the royal family. I certainly won’t be watching it. I would urge everyone to boycott Netflix and make sure that we actually focus on the things that matter.”

However, he said the extent to which the couple’s lives were “picked over” by the media when they were living in the UK was “unacceptable”.

Mr Opperman said: “I do think there is a legitimate question as to media intrusion into some people’s private lives. That is an ongoing debate, which quite clearly the degree of extent to which their lives are picked over is something that, when they were living here, was unacceptable.”

In the documentary – of which the fourth, fifth and sixth episodes are due to be released next Thursday – Harry said members of his family questioned why Meghan needed more protection from the media than their wives had been given, but he said they failed to grasp the “race element”.

The couple took aim at the British press, with Meghan claiming “salacious stories” were “planted” in the lead-up to their wedding, and the couple saying they were “playing whack-a-mole” as the articles appeared.

Harry also spoke about what he called the Windsors’ “unconscious bias”.

The third episode of the documentary referred to an event in 2017 when Princess Michael of Kent wore a blackamoor-style brooch which was deemed to be racist.

Harry said: “In this family, sometimes you are part of the problem rather than part of the solution. There is a huge level of unconscious bias.

“The thing with unconscious bias, it is actually no-one’s fault. But once it has been pointed out, or identified within yourself, you then need to make it right. It is education. It is awareness. It is a constant work in progress for everybody, including me.”

Meghan also described her first meeting with the Prince and Princess of Wales, saying she was surprised at the “formality” of the royal family behind closed doors.

Harry said his wife being an American actress “clouded” his family’s view of her while Meghan said the media would find a way to “destroy” her “no matter how good” she was.

He also said members of his family challenged him on why Meghan should get “special treatment”, with attention from the media seen as a “rite of passage”.

In what is perceived as criticism of the King’s parenting of Harry, the duke also told of trying to cope with the loss of his mother Diana, who died in a car crash in 1997, “without much support or help or guidance”.

He also said he was brought up by “a second family” in Africa, saying they were “friends who literally brought me up”.

Episode one revealed that Harry and Meghan filmed footage on their phones of their experiences at the culmination of the Megxit crisis, with the duke recording himself at Heathrow airport after his final public engagements as he prepared to leave the UK for the last time as a senior royal.

After the documentary aired, a row broke out over whether the royal family and the palaces were given the right to reply to the couple’s controversial show.

A senior palace source said Buckingham Palace, Kensington Palace and members of the family were not approached for comment on content in the series.

However, a Netflix source said the communications offices for the King and the Prince of Wales were contacted in advance and given the chance to react to Harry and Meghan’s claims.

Both Kensington Palace and Buckingham Palace confirmed they did receive an email purporting to be from a third-party production company from an unknown organisation’s address and attempted to verify its authenticity with Archewell Productions and Netflix, but never received a response.