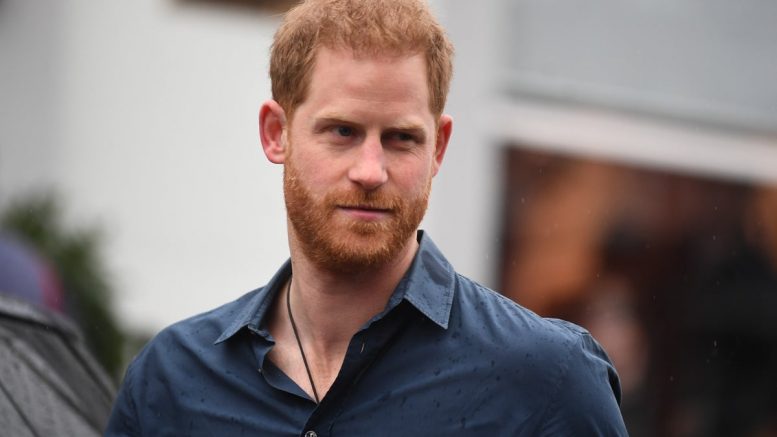 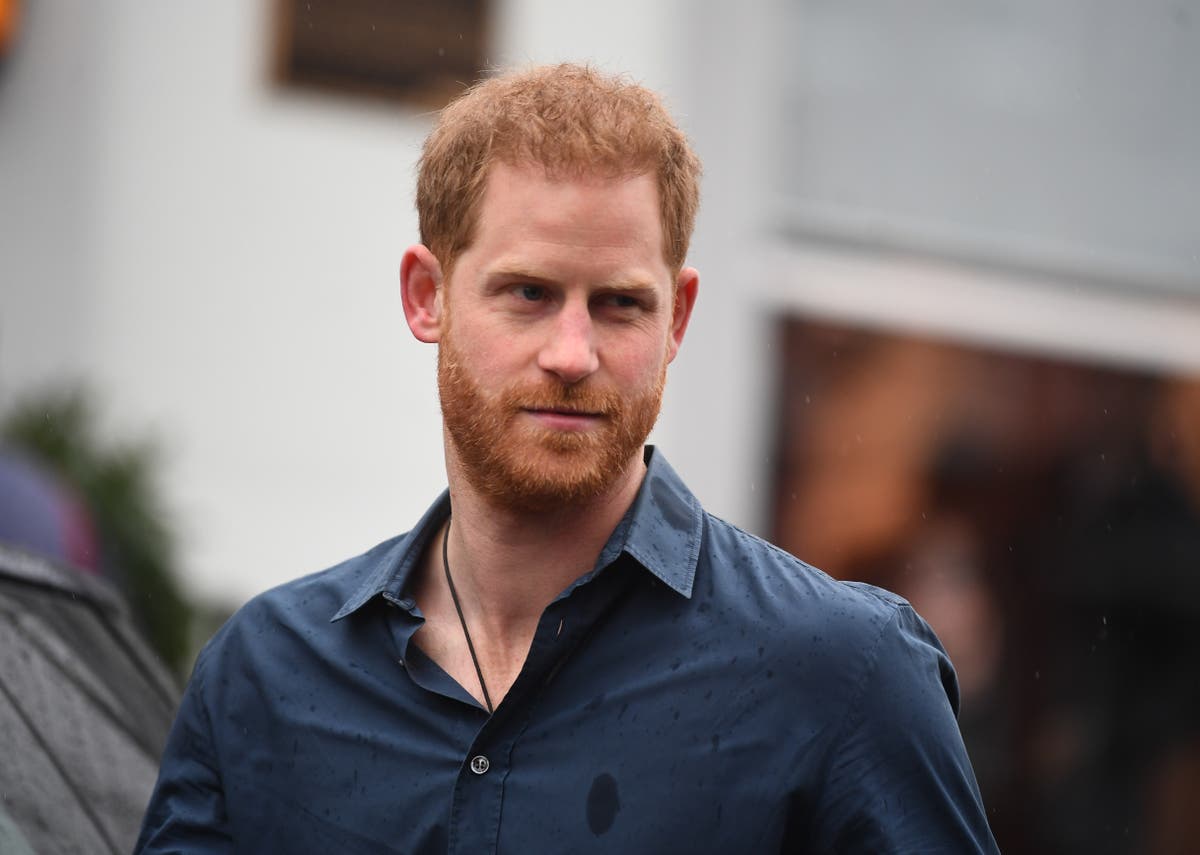 The Duke of Sussex has taken up a new role at US professional coaching and mental health firm BetterUp.

The company’s website on Tuesday had Harry listed as chief impact officer.

BetterUp was founded in 2013 and provides mobile-based professional coaching, counselling and mentorship.

Its website says it has a network of more than 2,000 coaches offering coaching in 49 languages across 66 countries, along with “interactive professional development content, analytics and real-time insights to track employee progress”.

The new role comes about two weeks after Harry and his wife Meghan’s bombshell interview with Oprah Winfrey when they accused an unnamed member of the royal family, not the Queen or Duke of Edinburgh, of raising concerns about how dark their son Archie’s skin tone would be, before he was born.

After the interview the Queen said in a statement that the issues raised, including race, would be “addressed by the family privately”.

Harry’s new role is his latest move into business after he and Meghan stepped back as senior working royals in March 2020, a move dubbed “Megxit”.

The couple, who temporarily relocated to Canada, are now based in Meghan’s home city of Los Angeles with their son Archie.

The couple have signed a major deal with Netflix to make films and series for the streaming service, thought to be worth millions of pounds, giving them a global reach into millions of homes.

The streaming service said the couple will be producing a range of “content that informs but also gives hope” for Netflix, from documentaries and scripted series, to features and children’s programming.

Meghan and Harry have also signed a multiyear deal with audio streaming service Spotify to host and produce podcasts for an undisclosed sum, thought to be worth tens of millions of pounds.

The couple have appointed producer Ben Browning as head of content to oversee audio and production for the Netflix and Spotify deals.

Mr Browning will take charge of the Archewell Productions and Archewell Audio divisions of the company.

He was also an executive-producer of HBO’s series I Know This Much Is True for which Mark Ruffalo won an Emmy and Golden Globe.