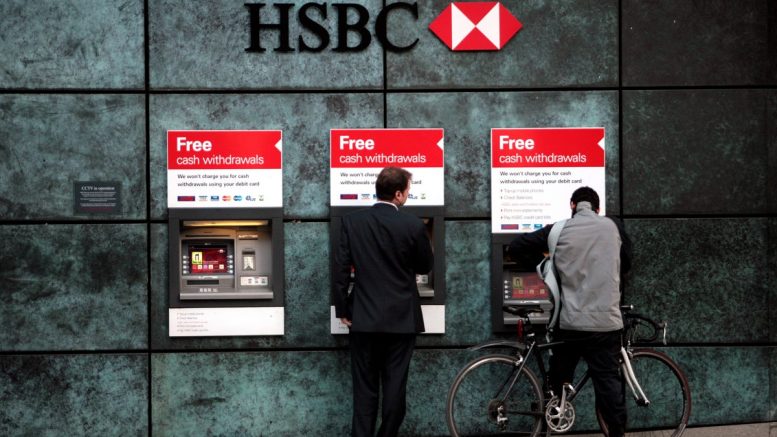 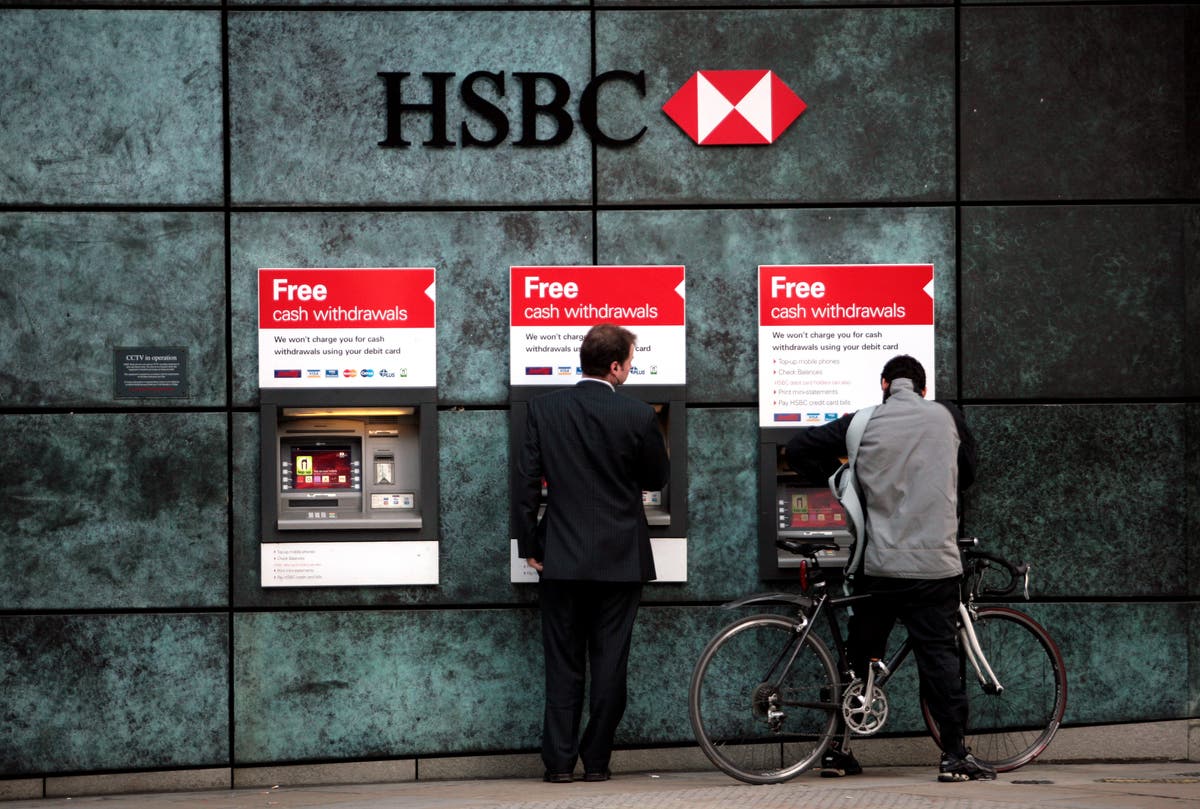 anking giant HSBC has handed out a mammoth 3.5 billion US dollars (£2.6 billion) in bonuses as it revealed annual profits more than doubled.

The group hiked its staff bonus pool by nearly a third to its highest level since 2014, up from 2.7 billion US dollars (£2 billion) in 2020 while chief executive Noel Quinn picked up a total pay package of £9 million for 2021.

We made good progress against our strategy in 2021

It comes as the results season confirms a lucrative year for bankers following NatWest’s move to increase its bonus pot for staff from £200 million to £298 million while emerging markets-focused group Standard Chartered hiked awards by 38% to 1.4 billion US dollars (£1 billion) for 2021.

HSBC results have been buoyed as it joined fellow banks in releasing bad debt cash set aside in the early days of the pandemic after defaults have proved lower than feared across the sector.

Mr Quinn insisted the bank had shown “restraint” with this year’s 31% bonus pool hike despite acknowledging that much of the profit rise was down to the release of loan loss provisions.

He said the group bonuses had not risen as much as profits, just as they did not fall as much as earnings did in 2020.

HSBC said it made the decision to increase payouts as it faces a “very competitive market for talent”, with Mr Quinn saying the group also wanted to be “fair to our people”.

The annual report also showed top bosses at the group donated salary increases for 2021 to charity “given the ongoing challenging external environment” – amounting to £22,000 for Mr Quinn.

There was also cheer for investors as the group unveiled a second interim dividend of 0.18 dollars (£0.13) per share and announced it would buy back up to one billion US dollars (£736 million) of its own shares after completing the previous two billion US dollar share buyback programme.

Mr Quinn said the results reflected the global economic recovery from the pandemic.

But the figures came in below City expectations as its fourth-quarter performance was impacted by a 500 million US dollar (£368 million) charge for credit losses, including a hit from the downturn in China’s commercial property sector.

The bank also revealed it is under investigation by US regulators over staff use of services such as WhatsApp.

Mr Quinn said “record keeping” was being looked at by many US banks, adding the group will “participate fully” with the probe.

Person taken to hospital after attempting to rescue dog from sea