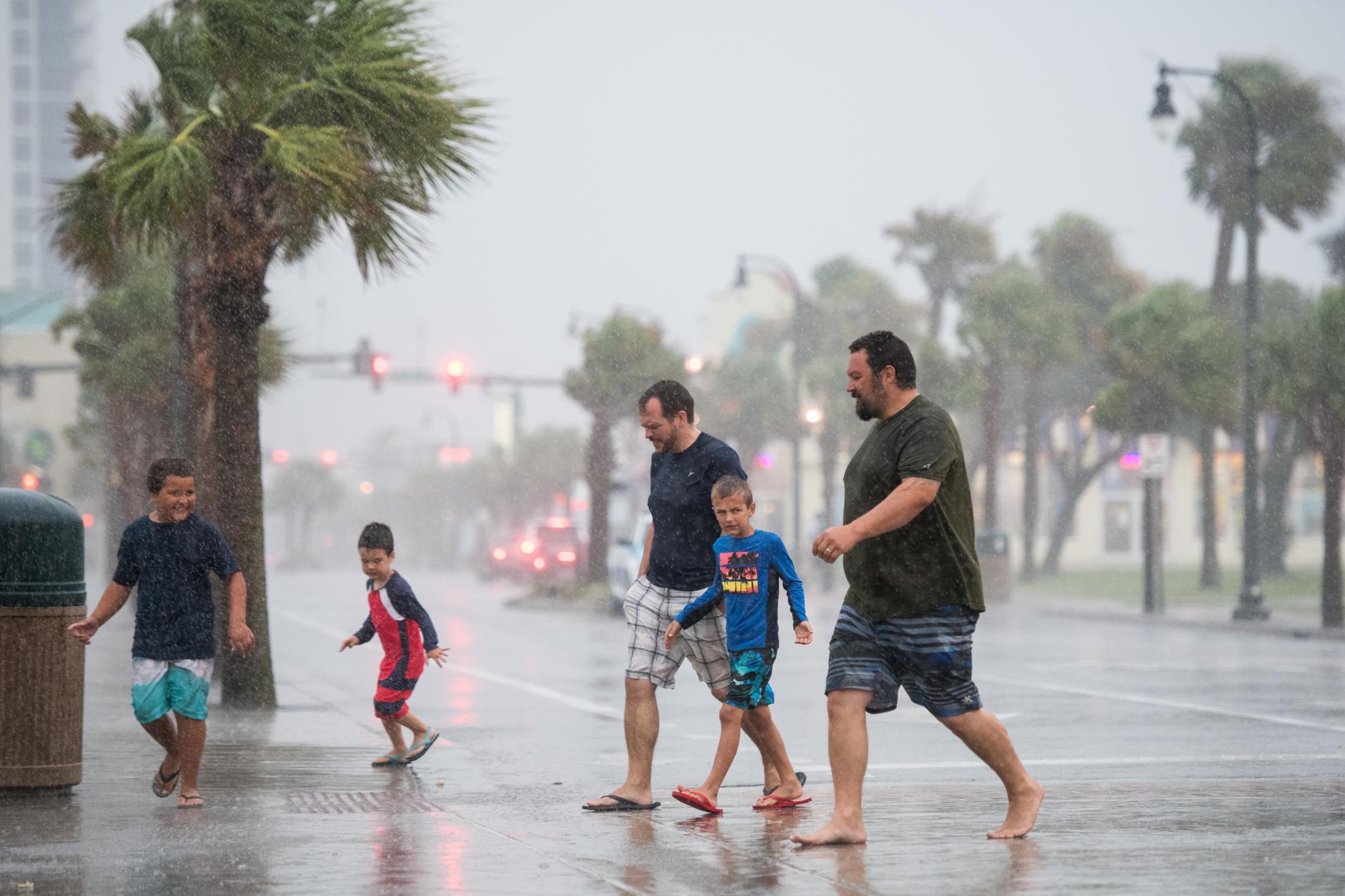 Hurricane Isaias has made landfall on the North Carolina coast, packing maximum sustained winds of 85mph.

People living on the coast have been told to brace for a storm surge up to 1.5 metres and up to 20cm of rain as the newly strengthened Isaias moved up the coast.

Isaias killed two people in the Caribbean and struck the Bahamas but remained at sea as it brushed past Florida over the weekend, providing some welcome relief to emergency managers who had to accommodate mask-wearing evacuees in storm shelters.

But the The US National Hurricane Centre warned the danger has not passed. Daniel Brown, senior hurricane specialist, said: “All those rains could produce flash flooding across portions of the eastern Carolinas and mid-Atlantic, and even in the northeast US.”


A tropical storm warning extended all the way up to Maine, where flash flooding was possible in some areas on Wednesday.

The centre also warned of possible tornadoes in North Carolina on Monday night and early Tuesday, and from eastern Virginia to southern New England later on Tuesday.

“Storm surge and inland flooding are possible and everyone needs to remain vigilant until it passes,” Mr Trump said.

Authorities in Myrtle Beach, South Carolina, ordered swimmers out of the water to avoid rough surf and strong rip currents.

By nightfall, power began to flicker at beachfront hotels as Isaias crossed the last bit of warm water on its path toward the US mainland. 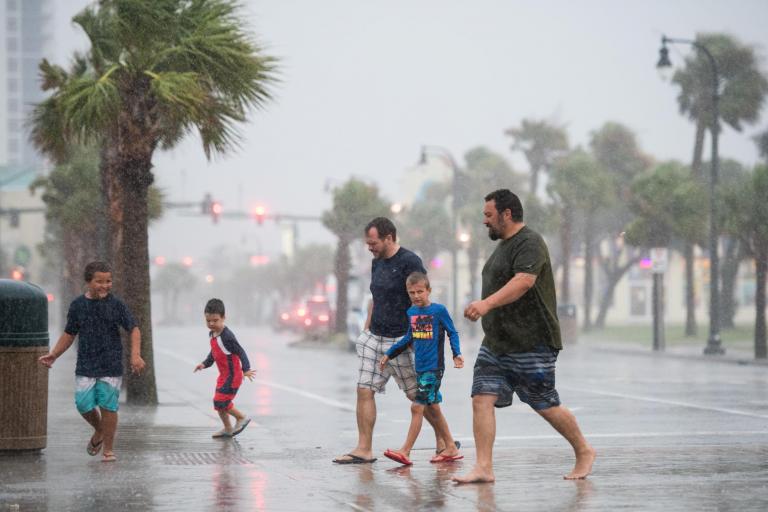