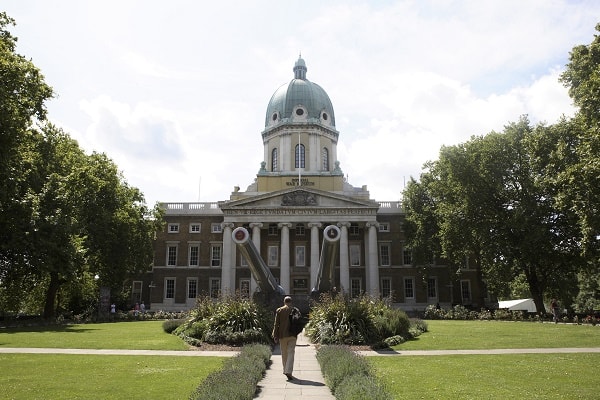 Set in a park and heralded by two huge 15-inch naval guns from 1914, this formidable museum looks at the horrors and heroics of modern war. In July 2014 it completed a major £40m refurbishment including new galleries created to mark the centenary of the start of the First World War. One particular strength is the way works by artists are interwoven with the exhibits, and another is its fearless display of colossal war machines, including a Harrier “jump-jet” hanging over the atrium and a “Humber Pig” armoured truck parked on an upper level. Powerful and thought-provoking, the galleries include one devoted to the Holocaust (no children under 14) and another to the brave stories that lie behind the awarding of the Victoria Cross and George Cross.