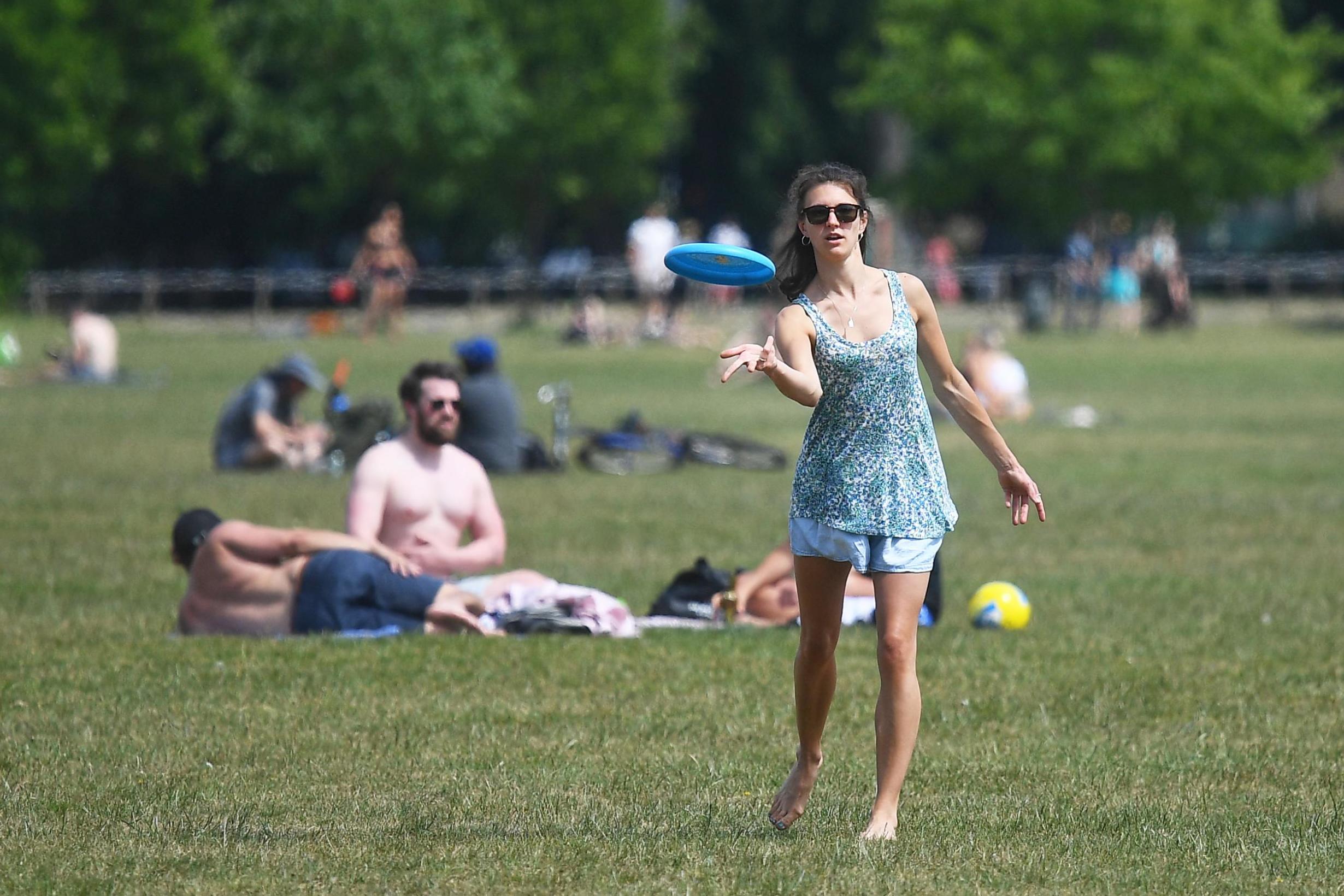 It is currently impossible to know whether more people contract coronavirus in hot or cold weather, researchers have said.

The arrival of summer in the Northern hemisphere has drawn attention to the question of whether warmer weather might slow the spread of Covid-19.

But new analysis from researchers at the University of Oxford highlights key limitations of available data.

“The existing data can’t reliably tell us whether warmer weather slows down the spread of Covid-19, as some earlier studies have tried to assess, so we urge both policy makers and the public to act with caution.”

The analysis, published in the Environmental and Resource Economics journal, says there are a number of potential problems with the data.

The main issue, according to the study, is that the weather itself could be influencing the number of tests carried out and who gets tested.

Coronavirus may be more severe in cold weather, research suggests


For example, patients suffering from pre-existing diseases could develop Covid-19 unrelated symptoms due to the prevailing weather conditions and hence be selected for Covid-19 testing more frequently than other population groups.

Such influences make it impossible to statistically separate this effect from any influence of the weather on the actual spread of the virus, the researchers say.

They added that the available data was patchy.

Researchers said that during the first months of the pandemic, testing was insufficient everywhere and, when tests were conducted, the reliability of some tests was questionable.

Other potential issues include the need for the limited available tests to be used for anyone with symptoms of the virus, including all those that did not have the virus but another seasonal respiratory illness – potentially increasing false positives during cold weather.

Anant Jani, study author and Oxford Martin Fellow at the University of Oxford, said: “Although we still don’t know the influence of weather on the spread of Covid-19, we are sure of one thing – the virus has been able to spread everywhere, including in very warm areas of the globe, such as Ecuador, Brazil and India.

“It continues to spread even in warmer states in the United States like Florida, California and Texas.

“Good weather is no excuse to take risks with a disease that has already killed hundreds of thousands of people.”

On Tuesday a study from researchers King’s College London suggested the virus may be more severe in colder months than warmer ones, and dry indoor air may encourage its spread. 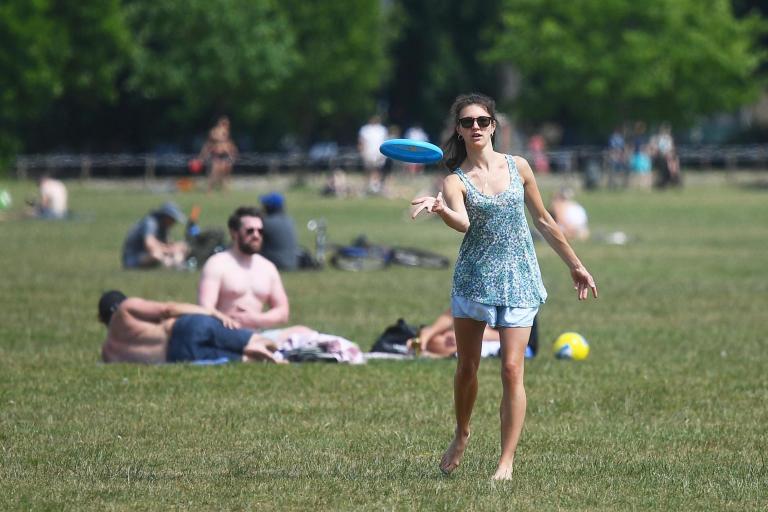