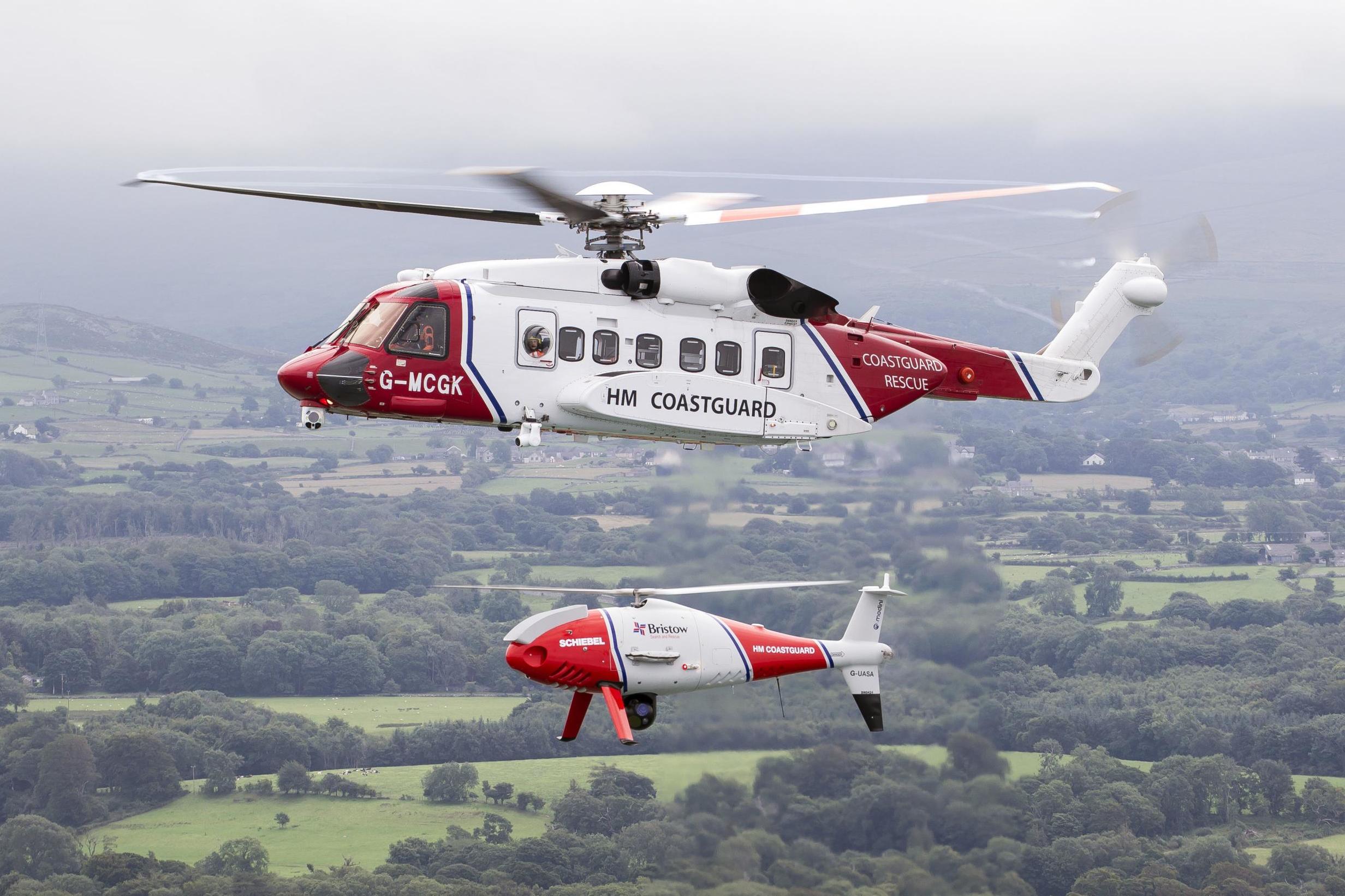 Police are responding to an “incident” on board an oil tanker off the Isle of Wight amid reports of an attempted hijacking.

A Coastguard helicopter was spotted circling the vessel on Sunday afternoon and an exclusion zone has been set up in the area south of Sandown.

The ship is a crude oil tanker named the Nave Andromeda, according to the Isle of Wight Radio.

The Liberian registered oil tanker is said to have given out a mayday call at 9am.

It is understood that the 228-metre tanker had been expected to dock in Southampton at 10.30am on Sunday.

A Hampshire police spokesman said: “We are aware and dealing with an ongoing incident on board a vessel which is situated south of the Isle of Wight.

“We will provide you with further updates when we are in a position to do so.”

“The search and rescue helicopters from Lee on Solent and Lydd are in attendance.”

A spokeswoman for Associated British Ports (ABP), which runs Southampton port, said they had not had any contact with the vessel and they had no further comment. 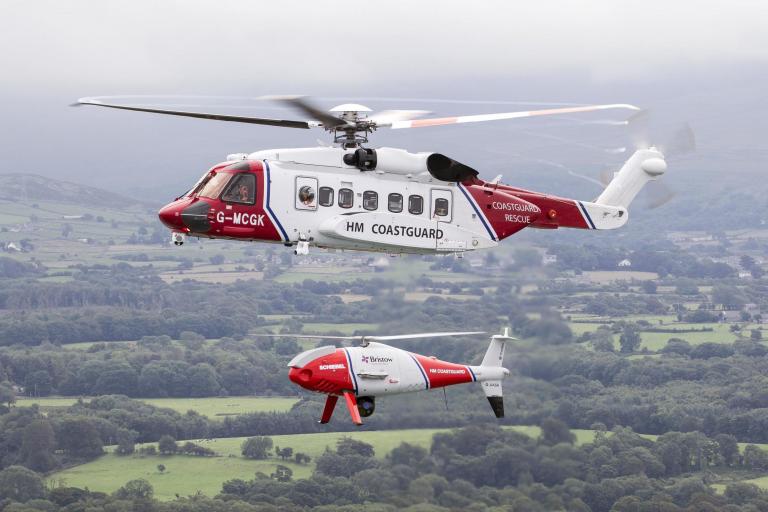