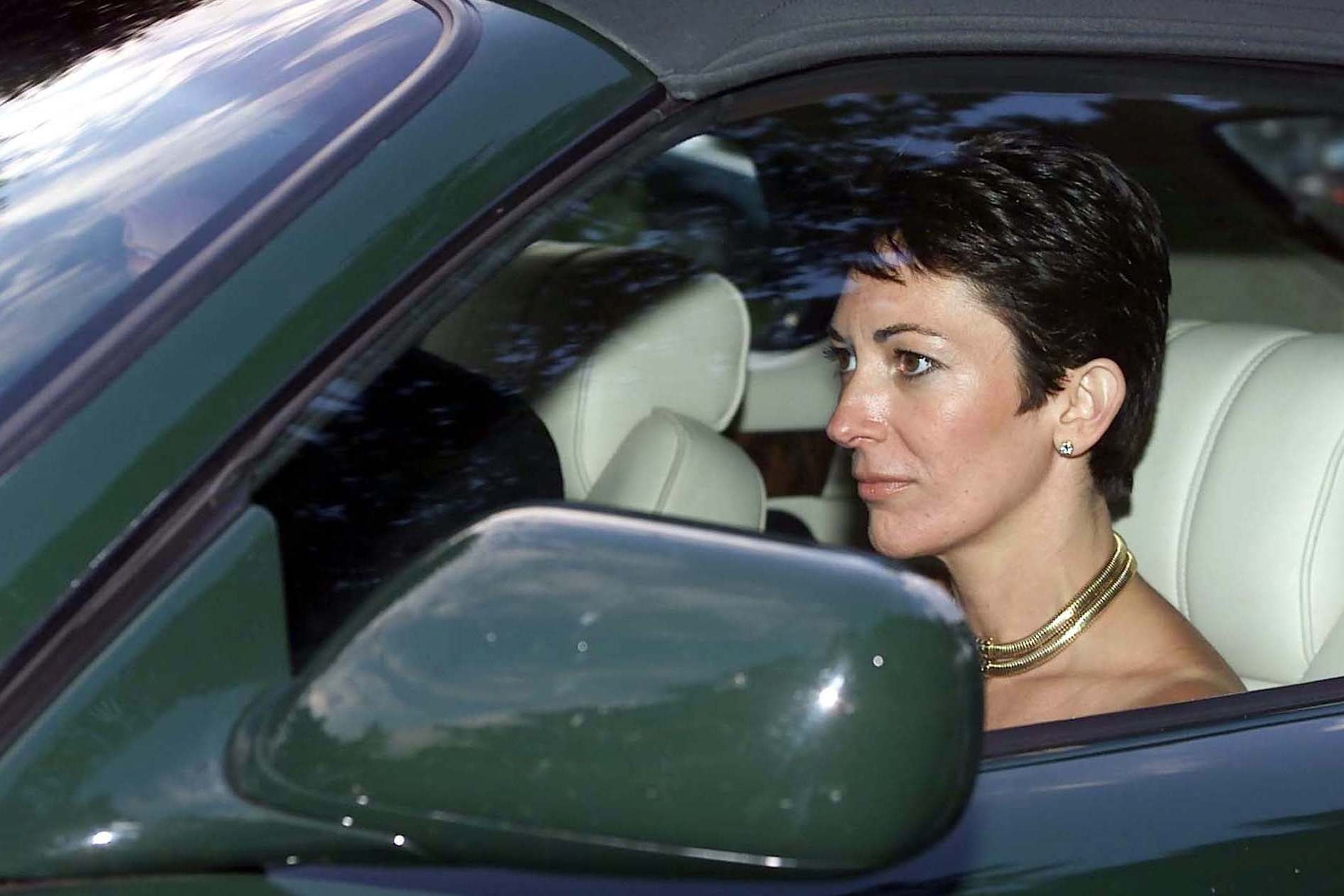 Victims of Jeffrey Epstein plan to tell a judge that his ex-girlfriend Ghislaine Maxwell should be denied bail on sex trafficking charges, prosecutors have said.

They told a Manhattan federal judge in court papers that at least one woman and potentially more are expected to appear at Tuesday’s bail hearing.

They will argue that there is no reason she should not remain detained until her full trial, prosecutors said.

The 58-year-old British socialite has been held without bail since she was charged with recruiting teenage girls for him to sexually abuse in the 1990s.

The prosecutors wrote in court papers: “The government is deeply concerned that if the defendant is bailed, the victims will be denied justice in this case.”

The filing came a day before an arraignment and bail hearing for Maxwell, who has been held for the last week at a federal jail in Brooklyn.

An indictment made public last week said Maxwell facilitated Epstein’s crimes by “helping Epstein to recruit, groom, and ultimately abuse” girls as young as 14. It also said she participated in the sexual abuse.

On Friday, Maxwell’s lawyers filed arguments that said she was being made a scapegoat after Epstein killed himself in a Manhattan jail last August.

They said she should be freed on 5 million dollars bail with electronic monitoring, adding: “Ghislaine Maxwell is not Jeffrey Epstein.”

They said their client denies misconduct, has had no contact with Epstein for more than a decade, and has never been charged with a crime or found liable in civil litigation stemming from the allegations against him.

Prosecutors said Maxwell’s defence lawyers proposed offering collateral in the form of property she owns in the UK, but added that was beyond the reach of US authorities.

The prosecution said last week that Maxwell posed an “extreme risk of flight” so should not be bailed.

Epstein died in custody in August 2019 while awaiting trial on sex trafficking charges of women and girls in Florida and New York in the early 2000s. 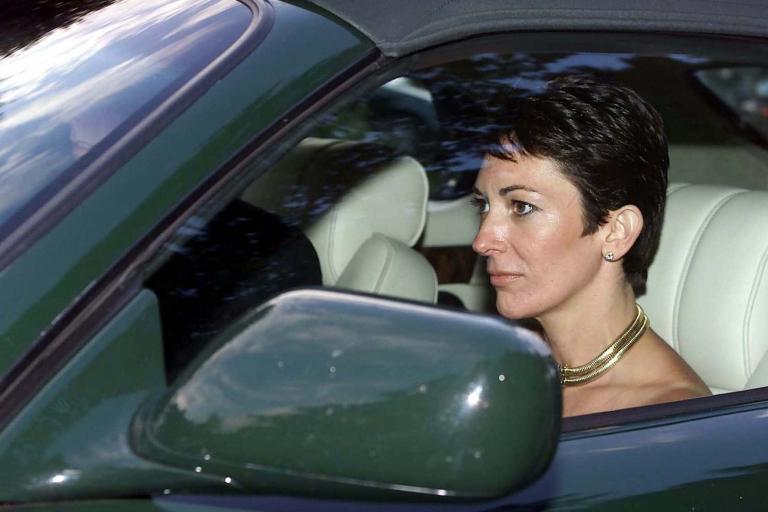