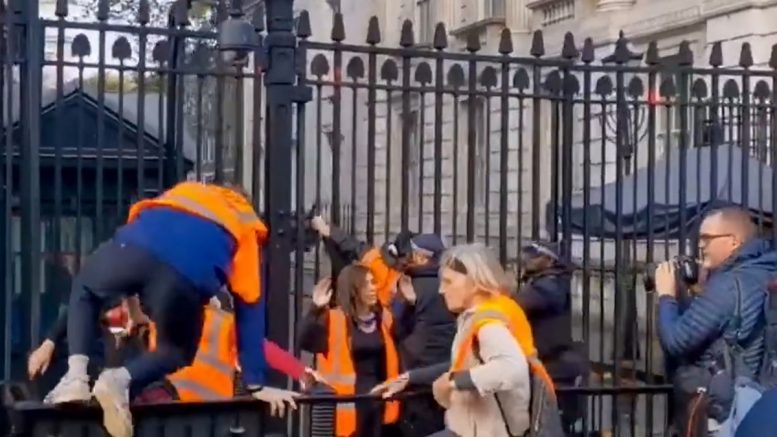 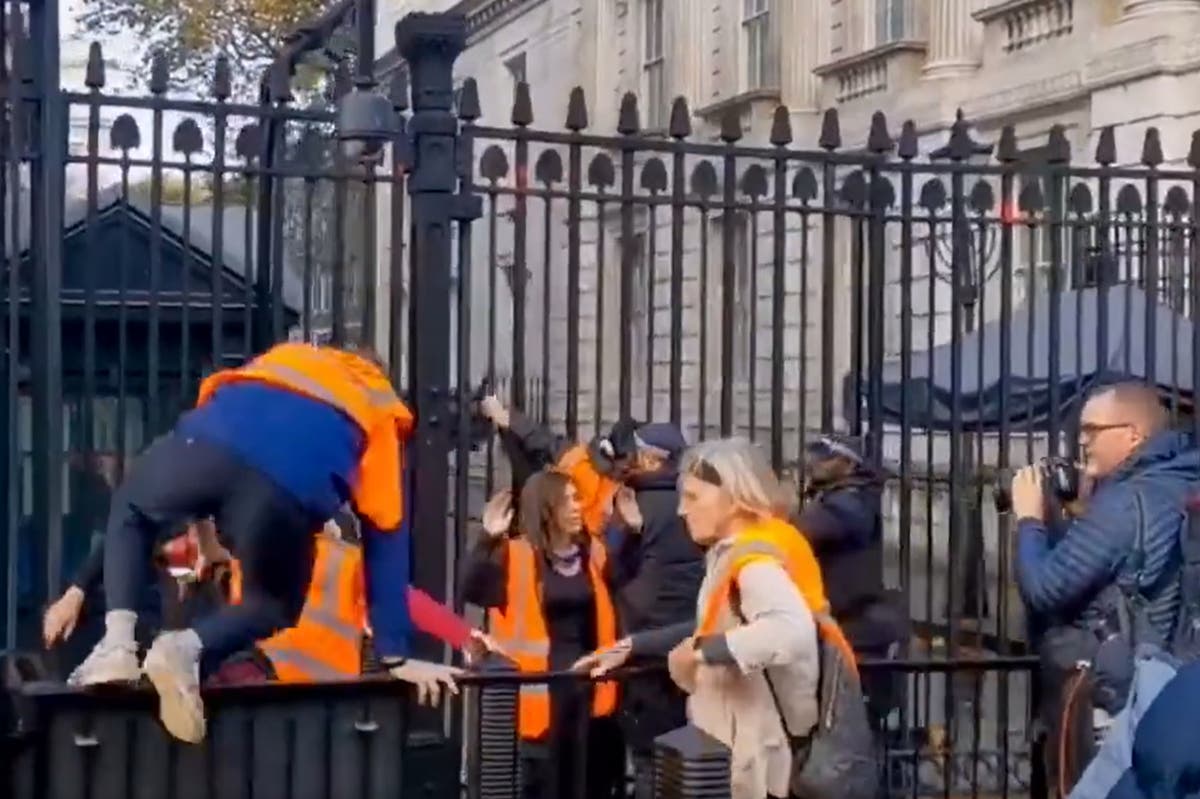 ust Stop Oil has declared a temporary pause on its eco-protests – but vowed to escalate action if its demands are not met.

The group carried out a month-long campaign of civil resistance, vandalism, and protest in October in pursuit of its demand that the Government stop all new oil and gas licences.

Activists with the group dramatically attempted to scale Downing Street, vandalised buildings across the capital with orange paint, targeted prize artworks with soup and regularly brought London traffic to a standstill by glueing themselves to the road.

In a warning of fresh action on Tuesday, the group said: “From today, Just Stop Oil will pause its campaign of civil resistance.

“We are giving time to those in the Government who are in touch with reality to consider their responsibilities to this country at this time.

“If, as we sadly expect, we receive no response from ministers to our demand by the end of Friday 4 Nov, we will escalate our legal disruption against this treasonous Government.

“Our action will be proportionate to the task of stopping the crime against humanity which is new oil and gas.”

The announcement came hours after activists attempted to scale the gates of Downing Street on Tuesday morning while calling for stiffer windfall taxes for energy firms.

Some 22 activists with the group “swarmed towards the gates” of Downing Street, shortly after 11am, with some trying to climb the gates and others blocking the entrance via Whitehall by sitting in the road.

Some activists glued their hands to the Tarmac.

Police officers had to forcibly remove the protesters, dragging them away from the scene. There was also a protest at Trafalgar Square.

The group estimates that over its 32 days of continuous action in October, some 678 arrests have been made.

Met officers quickly responded to protesters with the group during their actions on Tuesday.

A statement on Tuesday afternoon posted on social media read: “Met police are aware of protesters blocking the road by Trafalgar Square. Officers were rapidly on the scene and  are dealing.”