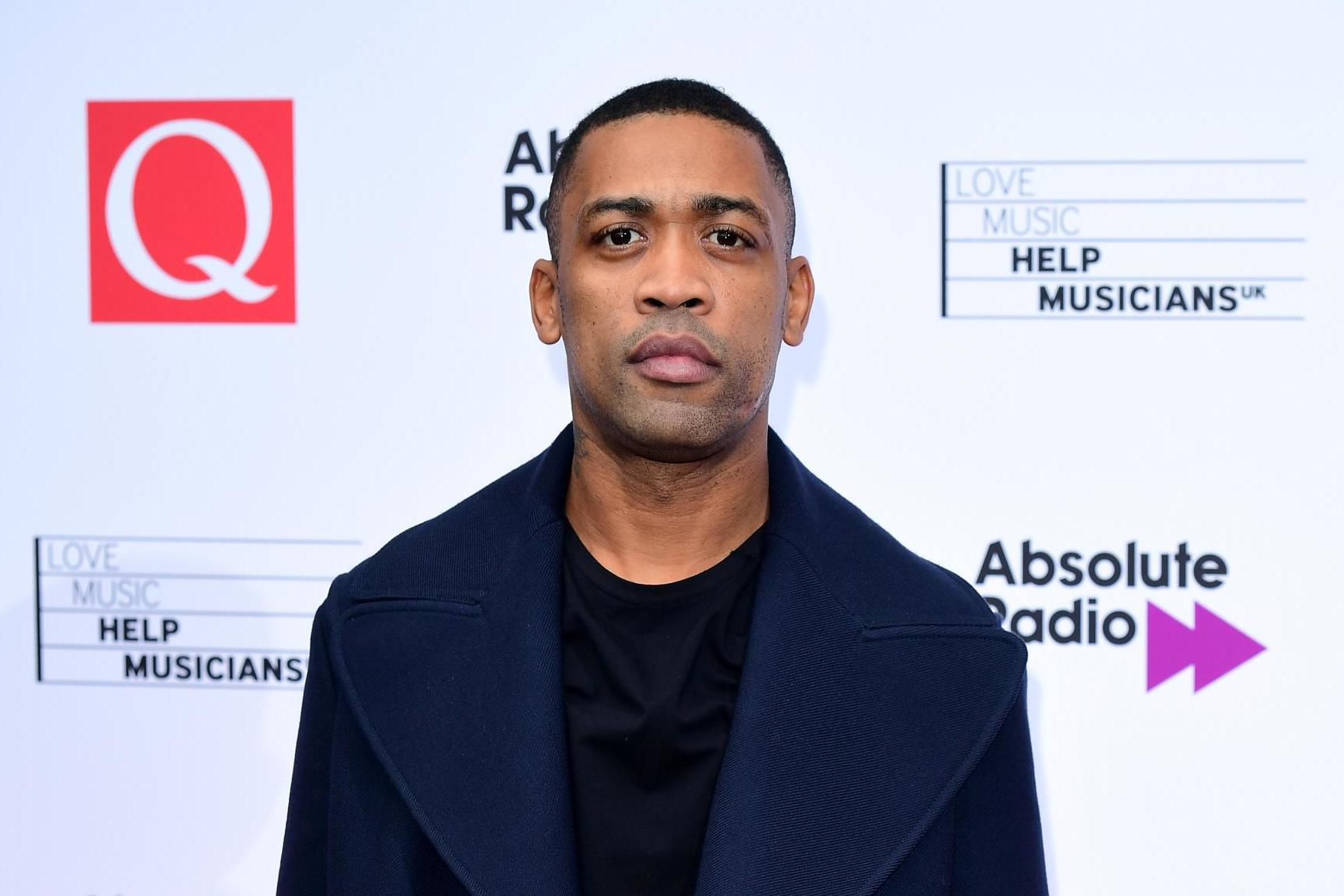 The Labour party is accusing the Government of delaying the introduction of an online harms bill to protect Internet users.

It comes after politicians and campaigners condemned Twitter for being too slow to remove anti-Semitic tweets by rapper Wiley on Friday.

The musician’s manager John Woolf, who is Jewish, “cut all ties” with the Grime artist following the barrage of offensive posts which are also now being investigated by the police.

Mayor of London Sadiq Khan said he has written to Instagram and Twitter to “make it clear that they need to act immediately to remove and prevent the hate which divides our communities”.

Labour also highlighted other examples of hate shared online by noting the experiences of footballers Wilfried Zaha and David McGoldrick, who were victim to racist abuse online earlier this month.

The party claimed that the “anti-vaxx movement”, people opposed to vaccinations, had been allowed to grow to “dangerous levels”, and spread “misinformation that is putting lives at risk”.

Ms Stevens said: “The failure to tackle these high-profile examples of hate speech shows why we so desperately need proper legislation to force the social media companies to keep people safe online.

“Social media companies have had repeated opportunities to show they can police their sites effectively.

“But when high-profile individuals are allowed to keep their platforms after spreading vile anti-Semitic abuse – and then doubling down when challenged – it’s clear that self-regulation isn’t working.”

An online harms White Paper was published in April 2019, with an initial Government response to a related consultation release in February.

The Government said in its response it was “minded” to make Ofcom the new online regulator.

Last month, Lord Puttnam, chairman of the Lords Committee on Democracy and Digital Technologies, said it was “unacceptable” that it had been told new legislation may not be in place until 2024.

Ms Stevens added: “The Government promised this bill more than a year ago – it’s high time they showed they take the safety of those who use the Internet as seriously as the needs and influence of the big tech firms.”

Last week, a report from MPs on the Digital, Culture, Media and Sport (DCMS) Select Committee said an online harms regulator must be appointed now to hold social media platforms to account.

They said misinformation about coronavirus was allowed to spread “virulently” across social media because legislation is still not in place to regulate it.

Labelling Wiley’s posts as “abhorrent”, she tweeted: “They should not have been able to remain on Twitter and Instagram for so long and I have asked them for a full explanation.

“Social media companies must act much faster to remove such appalling hatred from their platforms.”

Twitter has previously said “abuse and harassment” have “no place” on its service and that it takes enforcement action over accounts that violate its rules addressing hateful conduct.

Additional reporting by the Press Association. 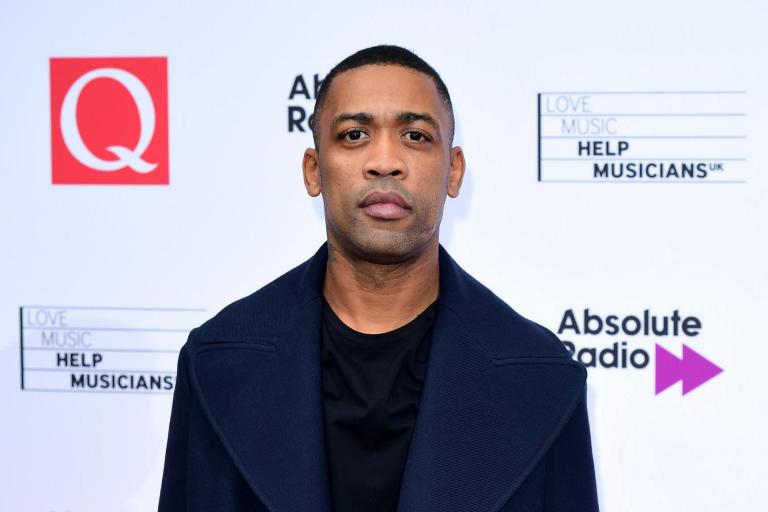