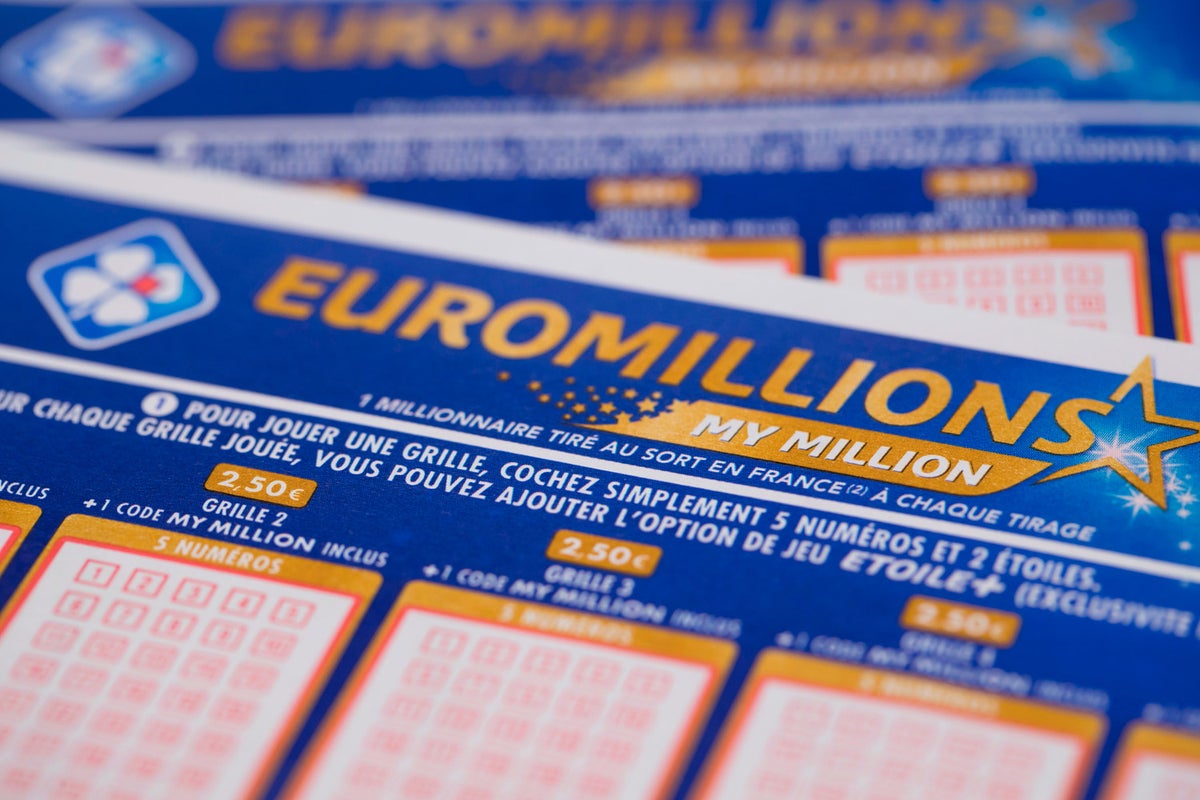 he largest ever EuroMillions jackpot is up for grabs in Friday’s draw – with a total sum of £175 million available to win.

If one UK player takes home the entire jackpot, they will set a new National Lottery record and become Britain’s biggest ever winner.

The total would surpass that of the previous, anonymous, top winner by £5 million.

The EuroMillions jackpot is capped once it reaches €200 million – and once that total is reached it stays in place for another four days until a special “must be won” draw.

“A UK winner would be propelled to the top of the rich list and immediately be able to make all of their friends and families dreams come true.

“Imagine trying to get all of the gifts under the tree this Christmas – unbelievable.”

Up to £800 million has been raised by players of the National Lottery this year, which has been used by charities and organisations affected by the impact of the coronavirus crisis.

An average of £30 million is raised every week for National Lottery Good Causes across the UK.

Players who want to be in with a chance of bagging Friday’s enormous jackpot are advised to get their tickets well before the 7.30pm cut-off point.

Playing in-store can be made safer and easier by asking for a Lucky Dip, or by doing so online at national-lottery.co.uk or by downloading the National Lottery app.