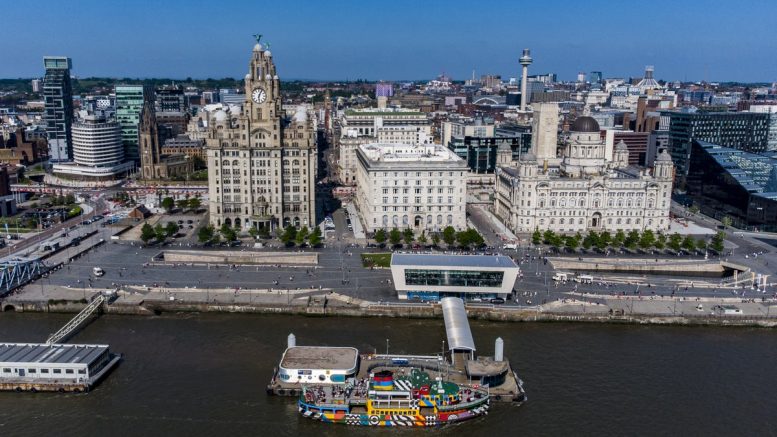 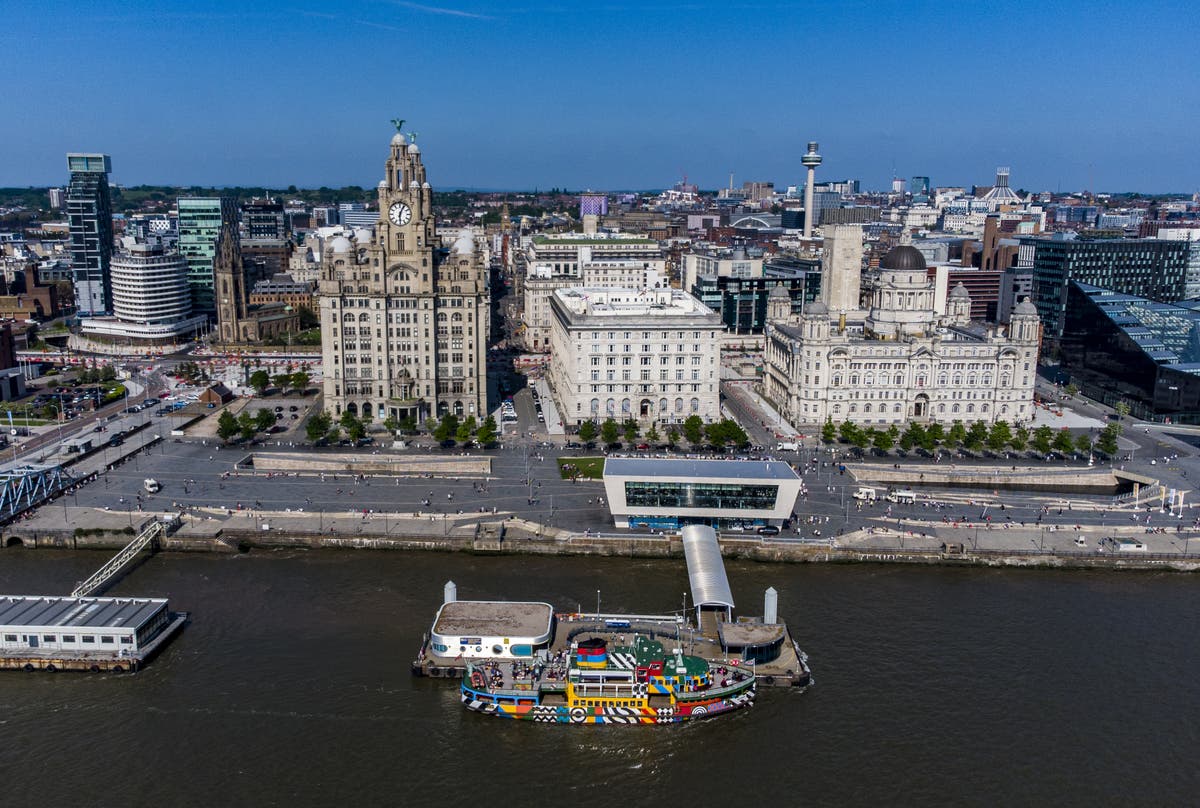 eaders in Liverpool have called for a decision which could see the city lose its world heritage status to be deferred.

The city’s waterfront was named a World Heritage Site by the United Nations Education Scientific and Cultural Organisation (Unesco) in 2004, joining places including the Taj Mahal, Egypt’s Pyramids and Canterbury Cathedral on the list.

There are now fears the status might be removed due to new developments.

A letter to The Times on Saturday calling for any decision to be deferred was signed by leaders including the city’s mayor Joanne Anderson and metro mayor of the city region Steve Rotheram, chief executives of Liverpool and Everton’s football clubs, bishops and Lord Michael Heseltine who played a significant role in the regeneration of Albert Dock as a Conservative cabinet minister in the 1980s.

The letter said: “Liverpool, like the rest of the world, has had to focus all efforts on dealing with Covid-19 and is currently planning its comeback.

“Deletion of World Heritage status would be a setback to those plans. And a very unfair one.

“Liverpool, which is under new political leadership, has made huge strides to invest in – and improve – its World Heritage site.

“It is in a far superior state than when the status was granted in 2004 – and this work demands a fresh appraisal.”

Investments in the area include the new £500 million Everton FC stadium due to be built at Bramley Moore Dock, which leaders say will upgrade heritage assets at the derelict site.

The plans, which were approved earlier this year, were objected to by heritage body ICOMOS, acting on behalf of Unesco, as well as the Victorian Society and Historic England.

A planning officer’s report on the application acknowledged the development would result in “substantial harm to the outstanding universal value of the World Heritage Site”.

Leaders in the region called on the Unesco committee to visit the city before making any decision.

In the letter, they said: “We hope they see, like us, that Liverpool’s World Heritage Site should be shown up as an exemplar of best practice in heritage-led regeneration. ”

It has been reported that a recommendation to delete Liverpool from the list may be published next week.

UK Covid news LIVE: Researchers working towards one vaccine for many variants

Liz Truss: I was never given a chance